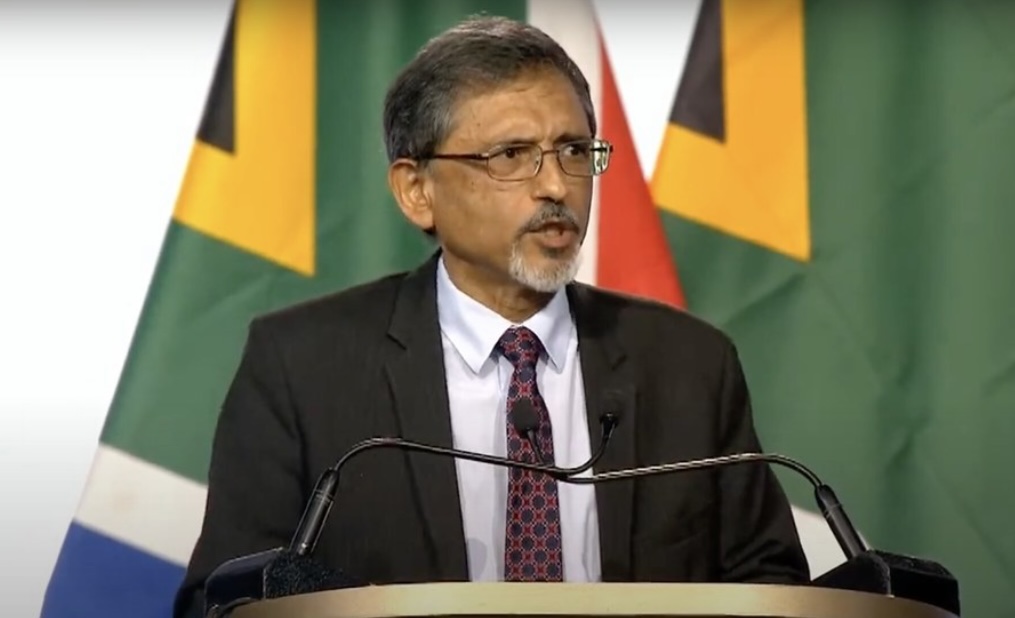 Building onto the work of the Coordination Mechanism for Economic Diplomacy (COMED), the Department of Trade, Industry and Competition (the dtic) will look into the possibility of establishing a dedicated Africa branch in the department to elevate South Africa’s commercial and economic relations with the rest of Africa; and to give credence to to the country’s commitment to Africa’s development. This was said by the Deputy Minister of Trade, Industry and Competition, Mr Fikile Majola at the launch of COMED in Pretoria, today.

The objectives of COMED are to coordinate an approach to the advancement of South Africa’s economic diplomacy; to exchange information on economic diplomacy, plan for immediate, medium and long term; to identify economic opportunities in countries on the continent; coordinate efforts for export promotion; promote the coordination and approaches to the advancement of economic interests on the continent; to serve as a mechanism for the advancement of regional integration; and to serve as a mechanism for the promotion of good corporate practice by South African private sector companies.

Majola said that there was an urgent need for gvernment and the private sector to come together to urgently address the challenges faced by South African companies when doing business in the continent.

“It is, therefore, our view that COMED could act as the platform where South Africa’s domestic and African agenda could be tightly knitted together,” he said.

He further pledged to lobbying other strategic components of Government and Business to consider doing the same in order to maximise the impact.

COMED will be arranged according to the following Working Groups:

Mining, Energy and Blue Economy: to include infrastructure development, investment in mining, energy,

Manufacturing and Agro-processing: to include investment in new industries.