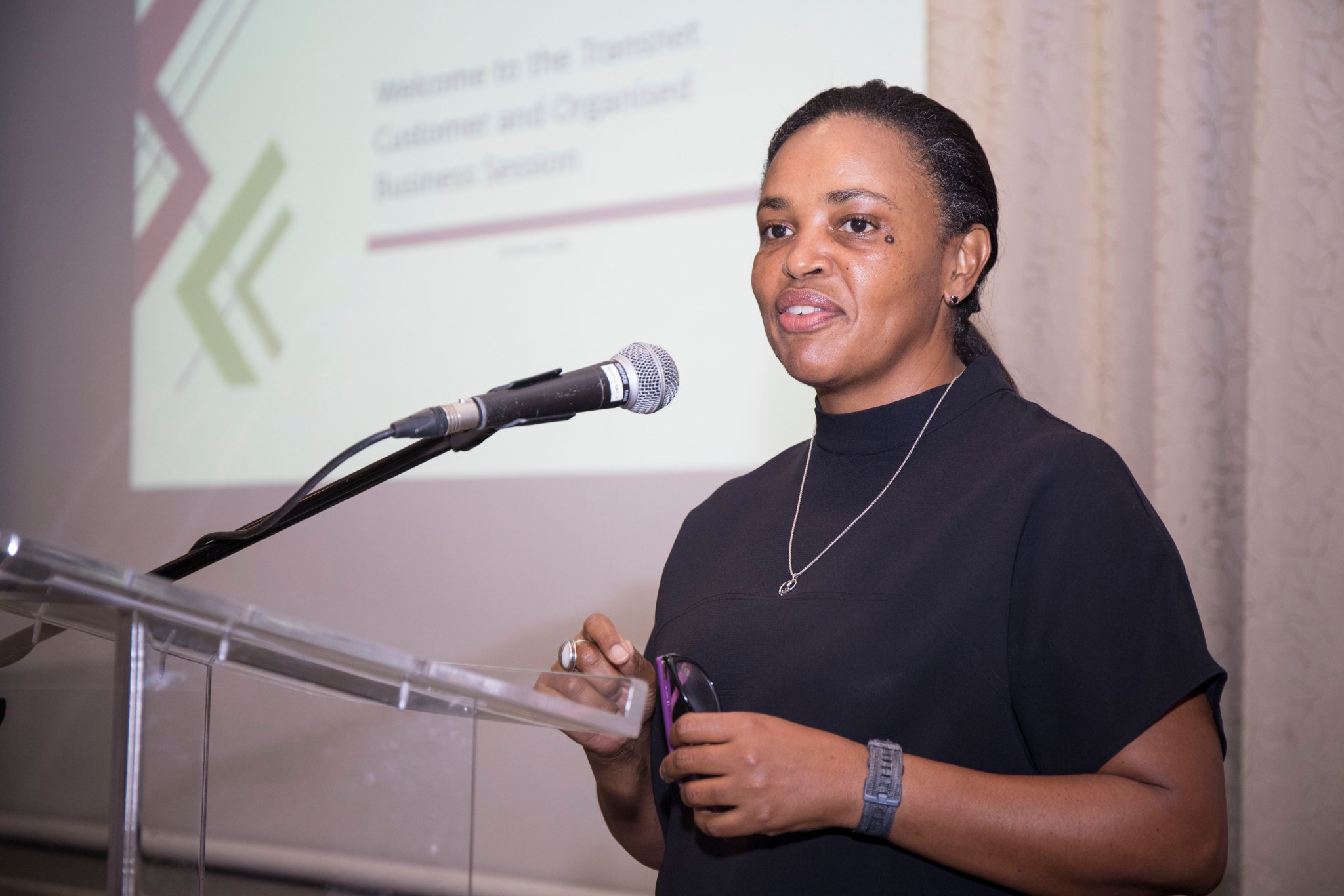 Transnet SOC previously stated that it intends to leverage private sector capital and resource capabilities to revitalise its port and rail logistics solutions in the key commodity sectors within which it operates.

Transnet is made up of the following operating divisions:

The first drawdown amounting to $685m is scheduled for July 2022. The facility is also structured to be repaid in 8 equal semi-annual instalments after a 12-month grace period.

Transnet SOC Ltd is a freight logistics company and operator of rail, port and pipeline infrastructure with the South African government as its sole shareholder.

The South African Government has guaranteed certain borrowings of the Group amounting to R3,5 billion, representing 2,7% of total borrowings of R127,8 billion. No Government guarantees have been issued since 1999.

A proposed R1 trillion has been earmarked by the South African government for infrastructure investment, particularly for network infrastructure, as a central pillar of the plan; and Government is planning for the reform of network industries, including port and rail, to facilitate greater private investment in infrastructure.

R40,7 billion of the R99,8 billion will be spent on maintaining and sustaining permanent ways and rolling stock (locomotives and wagons), while the remainder is planned for port fleet and pipeline equipment. On the expansion side R5,7 billion of the R15 billion is earmarked for expansion of the freight business.

Going forward, Transnet will limit future capital expenditure to 80% of available cash before capital investment and align to the expected cost compression through improved procurement processes, which will ensure a reduction in future debt levels and an improved cash interest cover.

In FY21, Transnet’s property plant and equipment (PPE) increased by 1,1% to R296,5 billion mainly as a result of capex and asset revaluations.

For the 6 months period ended 30 Sep 2021, capital investment of R5,7 billion comprised of;

Infrastructure investment highlights for the 6 months ended 30 Sep 2021 include:

Based of Transnet’s detailed cash flow forecasts, the forecast funding requirement for the five-year period is R43,3 billion. The funding plan seeks to establish Transnet as a reliable and credible borrower, which, albeit a SOC, secures debt on the strength of its financial position without any government guarantees.

It is worth remembering that the government has guaranteed certain borrowings of the Group amounting to R3,5 billion, representing 2,7% of total borrowings of R127,8 billion. No Government guarantees have been issued since 1999.

Transnet says for the 6 months ended 30 Sep 2021, its well-defined funding strategy enabled it to raise R5,2 billion long-term funding from bond issuances under the domestic medium term note programme, and through development finance institutions (DFIs), granted on the strength of its financial position.

For the 6 months ended 30 Sep 2021, the gearing ratio decreased to 46,6% vs 48,7% as at 31 Mar 2021. This level is within the Group’s target range of <50%, and is well within the triggers in loan covenants, reflecting the available capacity to continue with its investment strategy, aligned to validated market demand. The gearing ratio is expected to remain within the target ratio over the medium term.

Derivative financial instruments are held by the Group to hedge financial risks associated with its capital investment and borrowing programmes.

08 Jun 2022, Moody’s lowered Transnet’s baseline credit assessment, a measure of standalone credit quality prior to any assessment of potential extraordinary government support, to b2 from b1.

Weak financial and liquidity risk management are particularly concerning as Transnet will continue to face substantial refinancing risk over the next 6-18 months if the $1 billion bond maturity on 26 July 2022 is redeemed with short term financing.

Transnet’s liquidity profile has come under increasing pressure because it does not have sufficient liquidity sources to redeem the maturity of the company’s $1 billion international bond on 26 July 2022.

If the company secures short term bridge financing to redeem the $1 billion bond at maturity on 26 July 2022, this will have to be replaced with long term financing during 2023 and will be cumulative to refinancing requirements of existing debt maturities of R13.1 billion in FY24, most of which are due during 2023. This will raise funding requirements for 2023 to around R23 billion.

The maturity profile remains concentrated after that, with overall maturities of R70 billion over the next 5 years, until March 2027.

Transent had the following Funding Initiatives in mind when it went on the roadshow;

Below was the indicative term-sheet that Transnet took to the Investor Deal Roadshow;

09 February 2022, Transnet gave an update of the Investor Deal Roadshow. Transnet successfully raised R2.015 billion on senior unsecured notes ranging from a tenor of 1 to 12 years. The auction was well received, attracting a diverse investor base and achieving an order book of R2.570 billion (1.28x subscribed).

What can we pick up from Transnet’s consolidated financial results for the six months ended 30 September 2021;

Overall, the year’s exports increased by 7,5% in nominal terms, underpinned largely by a 24% (or R112,5 billion) rise in mining exports, particularly gold, platinum and iron ore

18 Oct 2021, Thungela Resources said that the state of Transnet’s rail network will force it to scale down production targets and has cut 2021 export saleable production guidance to between 14.8m tonnes and 15.2m tonnes.

Tharisa, which is SA’s 4th-largest chrome exporter started to rely heavily on road transport to move bulk commodity because of constraints caused by the Transnet Freight Rail. Tharisa normally sends 70% of its 1.5m tonnes of annual chrome exports by rail.

Let’s hope Transnet’s plans to spend R99,8 billion on capital investment over the next 5 years of which 85% (R84,8 billion) will be spent on maintenance and sustaining capital will go a long way in restoring Transnet to its former glory.