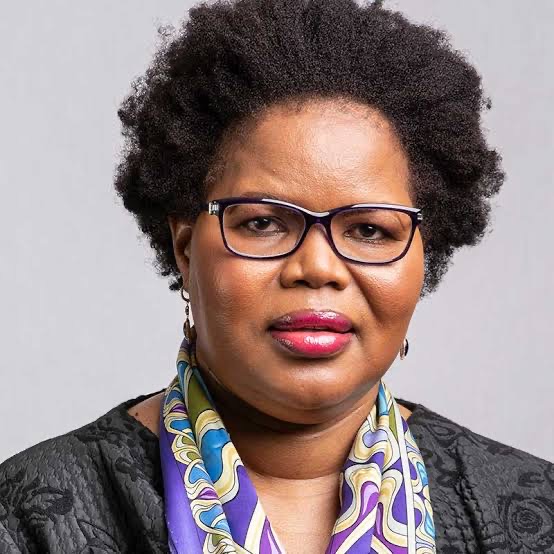 The NEF and the IDC have collectively approved a total of seventy seven (77) applications, valued at just over R1 billion, for businesses in KZN and Gauteng, affected by the unrest in July 2021. These approvals cover affected 164 sites.  Of the approvals, over half a billion Rand (R512m) has already been disbursed to firms affected by the unrest. These approvals are expected to support and sustain 7 797 jobs placed at risk by the July 2021 unrest. This package of relief and support  interventions, have been critical in restoring key supply chains affected. It follows the announcement of a special facility to support firms affected by the unrest, announced by the Minister of Trade, Industry and Competition”

The Department of Trade, Industry and Competition (the dtic), alongside its entities, the Industrial Development Corporation (IDC) and the National Empowerment Fund (NEF) has made funding available to firms affected by the unrest in parts of Gauteng and KwaZulu Natal in July 2021. Firms in the two provinces were affected by the disruptions which resulted in damage to property, machinery  and equipment, the looting of inventory and disruption to supply chains across a range of sectors. The support has been extended to these firms in the form of term loans at zero interest, bridging finance as well as the conversion of portions of selected facilities into grants. All applications have and continue to be rigorously assessed and approved on merit and need.

The NEF and the IDC have collectively approved a total of seventy seven (77) applications, covering 164 sites, to firms affected by the unrest in mid July 2021, for a sum at just over R1 billion Rand.  In this case, a ‘site’ refers to separate properties, even in instances where these different properties may be operated by the same firm. For instance, Kingsgate Clothing Group has had four (4) sites affected by the unrest, which have received support from the IDC.

Of the funding applications approved by the two  dtic-entities, over half a billion Rand has already been disbursed (R512m) to the firms concerned. The seventy seven (77) approvals amounting to R1.054 billion Rand, will sustain 7 797 jobs placed at risk by the social unrest.

These funds are part of the broader package of relief measures announced by Government on July 28, 2021.  As part of this relief package, the Minister of Trade, Industry and Competition and the Minister of Small Business Development provided details of funding of close to R4 billion to support affected businesses.

the dtic’s response to the challenges brought about by the unrest in July, has been premised on collaboration across Government. In this regard, the dtic is working with various stakeholders, including the provincial departments of Economic Development in Gauteng and KwaZulu Natal, the Ithala Development Finance Corporation, and the South African Special Risks Insurance Association (SASRIA), to streamline and co-ordinate our contributions to rebuilding what has been lost. the dtic also continues to receive applications under the Critical Infrastructure Recovery Programme (CIRP), to assist in the reconstruction efforts and to restore production and jobs in the industrial parks of Ezakheni, Isithebe and Madadeni. Further, the IDC is working alongside several stakeholders to support reconstruction efforts in the retail sector. Collaboration and information sharing between our two entities, the IDC and the NEF, has also allowed us to identify other infrastructure rebuilding opportunities.

Moreover, our regional roadshows in Msunduzi, Umkhanyakude, Ethekwini and Mpofana municipalities have illustrated the importance of supporting uninsured, small and informal traders, and the livelihoods reliant on their continued operation. To extend the reach of our support package and assist small businesses (formal and informal), particularly in rural areas and townships, funding has also been made available to six intermediary organizations which include non-profit organization Afrika Tikkun, the SA Cane Growers Association and  the National South African Stokvel Association. These funds will be used to assist small uninsured traders across the affected townships, with working capital and inventory support  to restore their operations.

“The unrest in July 2021 damaged growth, jobs and transformation and affected investor confidence in the domestic economy. To mitigate the damage caused, the dtic and its entities launced a special fund to support companies. The first approvals were made in August and have been steadily growing, reaching the R1 billion milestone yesterday. These funding  approvals help to inject liquidity into businesses, provide bridging finance where insurance claims are still being assessed and enable firms to commence full trading. We have seen many small businesses rebuilding their operations and small and larger firms have provided esential goods to affected communities. The positive spirit we found from many firms show what we can do together as a country. the dtic-entities are busy with evaluating a number of additional funding proposals and we will be making further announcements on the progress made and on specific projects that have been approved.” Mr Ebrahim Patel, Minister of Trade, Industry and Competition said today.

the dtic alongside its entities and sister Departments, remains committed to providing the necessary support to businesses of all sizes, in urban, rural and in the township areas, to restore what has been lost, preserve jobs and continue our efforts to re-industrialise our economy. For the dtic and its entities, ‘building back better’, requires reframing the Covid-19 pandemic and the July social unrest response to lay the basis for targeted, inclusive and sustained economic growth in South Africa.