A true revolutionary who lived up to his name: Moloantoa – A tribute to Geoffrey Moloantoa Makhubo by Mduduzi Mbada 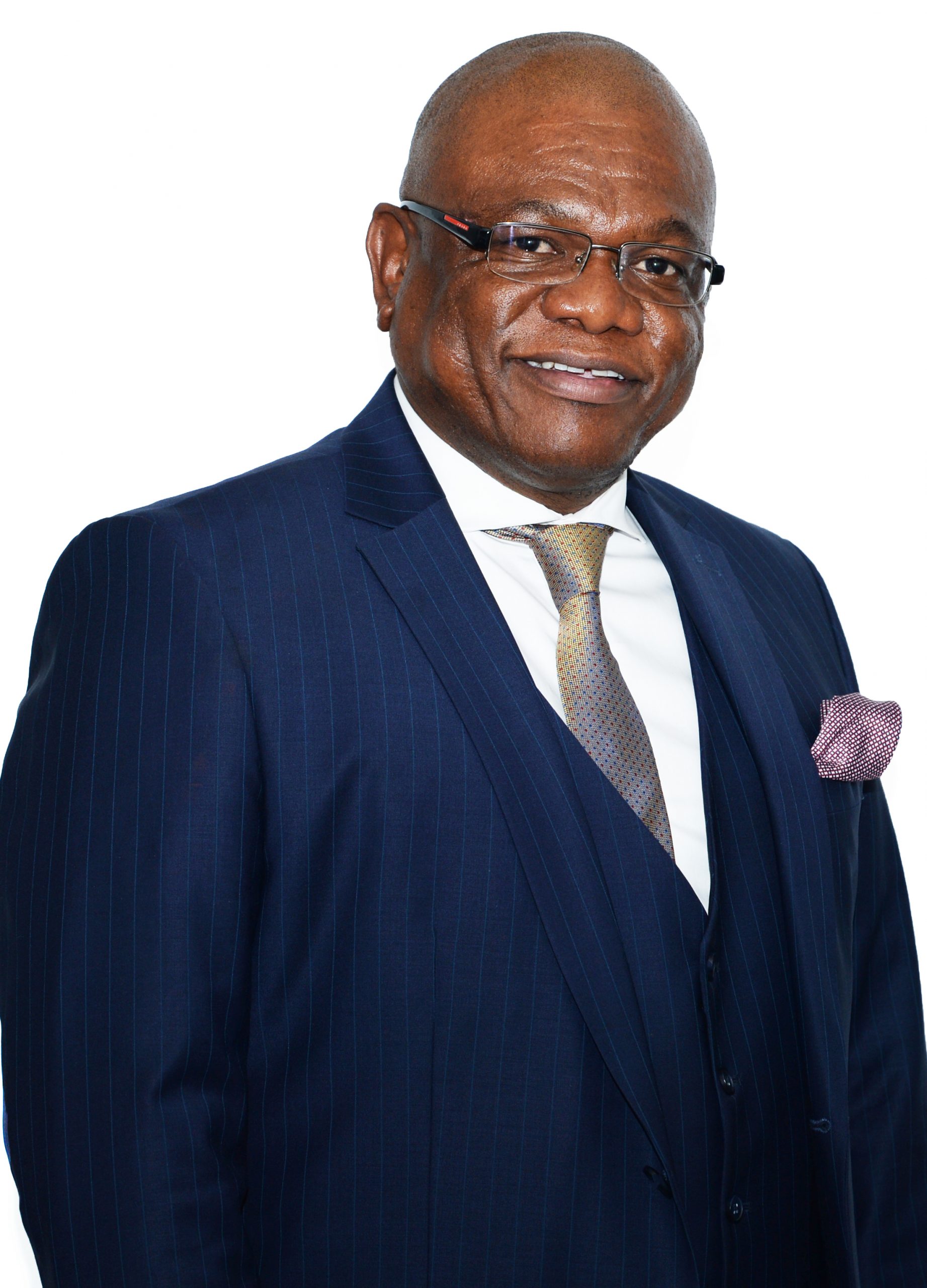 A tribute to the late Mayor of the City of Johannesburg, Geoffrey Moloantoa Makhubo, by his comrade, MDUDUZI MBADA.

When I heard the news of the untimely passing of my friend and comrade, Geoff Makhubo, I couldn’t stop thinking about the impact such sad news would have been on his family, especially his wife, and children. I also reflected that his mother Mme Matlakala, his brothers, and the extended family were also deeply affected by this unexpected tragedy because I knew how much he loved them.

Let me in this instance, thank our Sister Nono, who remained a pillar of strength for Geoff. Sis Nono allowed Geoff to do what he loved doing, which was to serve the movement, the people of Joburg, South Africa and the world. We thank you Sis Nono and your children for selflessly sharing Geoff with us.

This week has been a difficult and painful period. We are in deep mourning. We have lost one of us, a special friend.

So, bidding a farewell to Geoff is going to be difficult but I will try. I have no choice but to draw strength and courage from somewhere to honour this Comrade of ours who was full of energy, ever present, smart, and full of purpose and hope.

Geoff Makhubo, like many of us, had to prove his existence from birth. Like many of us who were born at the time of heightened and ruthless apartheid implementation, Geoff grew up under very difficult circumstances. It is a given that apartheid destroyed families, communities and society. It was a brutal system. We however know that out of the townships great heroes and heroines emerged because of the spirit of resilience and solidarity, and Geoff is one of those heroes.

As a result, the adverse conditions of apartheid that were meant to break his humanity, shaped his conscience. They taught him the ethical principle of hard work and made him believe that a better tomorrow is possible. Through the support of his grandmother in Makapanstad and his mother, Mme Matlakala, he focused on his education, including studying at Wits University where he actively participated in structures of the movement.

He went to school because he knew that education is the most effective instrument to prove your existence and realise your purpose as an African. He also knew that a possibility of a free and democratic South Africa exists and that when it happens it will require a skilled cadreship to help build and transform the state and society.

Geoff was a hard worker. He demonstrated this attribute when he was serving his articles. He continued to do so even when he decided to pursue his entrepreneurial ambitions and establish his own business.

Comrade Geoff was an authentic activist who was never overwhelmed by incumbency. He joined a youth worldwide organisation, Junior Chamber International. He also had to prove his mettle by rising in its ranking becoming its Country President, a senator and at the time of his death, he was made a patron of Junior Chamber International South Africa for his outstanding contribution to the development of this organisation and empowerment of young leaders that followed him.

Even in his own movement, Geoff equally had to prove himself. This he achieved successfully when he participated in the ANCYL, eventually becoming regional Chairperson of the ANC in Johannesburg.

Geoff was equally pivotal in the formation of what has become arguably the “best Branch in Johannesburg,” Zone 11, and the Country, Mzala Branch, which I have the opportunity to lead. The name Mzala Branch was adopted because we wanted to contribute to the theoretical discourse and policy development in the movement. We will continue to uphold this tradition in honour of Comrade Geoff and those that have served Mzala Branch with distinction.

He was a real and dependable comrade. I recall when we went to engage the then Provincial Chairperson of the ANC, Paul Mashatile, about the support we needed for Parks Tau to be the Mayor of Joburg, we were in a fix about who will constitute the delegation to champion this task. It didn’t take much to convince Comrade Geoff and the rest is history.

Geoff again proved his mettle as an MMC for Finance, as a leader of the opposition and finally Mayor of Johannesburg.

He didn’t automatically ascend to the office of Mayor. He first did a sterling job, from the backbenches as leader of the opposition. He took that task with both hands. This included investing time in researching skills and techniques required to be effective in this role, including taking some of our Comrades to learn about being in the opposition benches from parties like Labour Party in the UK.

When the ANC Caucus held its Lekgotla to develop a strategy of how they can regain the City, Geoff took centre stage. He presented a well-crafted plan which led the City back in the hands of the ANC albeit with the support of other political parties.

His leadership style led to the other parties including the Democratic Alliance (DA), voting with the ANC because they believed that Geoff was capable and able to lead the ANC. He was able to restore valuable ANC policy documents and give them life in the city, the most important of which being the Joburg 2040 adopted in 2016.

He was clear that the success of the City depended on knowing where the ANC wanted to go and how the ANC wanted to achieve the goal of an inclusive city. In the discussions about the review of the Joburg 2040 strategy equally, he demonstrated to many that he understood the task at hand to remain on track in realising Vision 2040, including aligning it to the GGT2030, based on the “Nayi le Walk” scenario, a province that is in step with itself.

Geoff was a true revolutionary and lived up to his name Moloantoa. Whatever he did in the City he put people first. This he did as he believed in the novices because that is leadership believing in others. Interesting this is a mantra of Charlotte Maxeke, who taught us that as we grow at least take someone with us. He therefore understood that no one must be left behind.

Geoff, never stopped to learn. I was impressed when he recently presented a paper on Marxism. I was surprised because I never thought Geoff was a student of Marxist. In that session, Comrade Lechesa Tsenoli even challenged him to present in one of their sessions in parliament. We had agreed that we were to refine and develop the paper and release it for further discussion including him presenting it to a forum of the Communist Party. Mandla Radebe was to organise that session.

Geoff, you have done your part, you have run your race, you have served humanity, you have been a wonderful friend, a great father and husband. Your contribution is there for everyone to see.

Lala Ngoxolo Comrade Geoff, we will remember you and rest assured we will continue to build the ANC to remain the faithful instrument at the hands of the people, to help them solve their problems because it was primarily established for that purpose.