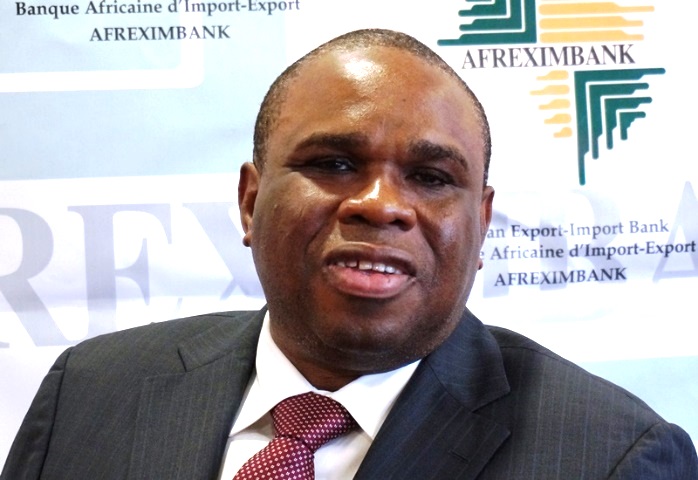 GCR upgrades Afreximbank’s rating to ‘A’

According to GCR, Afreximbank’s credit rating has been upgraded to reflect the positive consequences of the elevated status and growing importance of the Bank and the subsequent African Union supported US$6.5 billion General Capital Increase (GCI) approved by the Bank’s Board of Directors in June 2021. The “Stable” outlook is also supported by a strong balance sheet and strong shareholder support that is expected to carry Afreximbank through the turbulent global cycle, especially considering the current geopolitical instability and the vulnerable global economy.

GCR also noted that the status of Afreximbank has benefited from significant membership penetration especially in the African region, significant capital flows from shareholders and track record for Preferential Creditor Treatment (PCT). The Bank is now one of the largest and most influential Multilateral Development Banks operating in the African region, with its franchise as a trade finance focused MDB strengthening over the last decade, meaning its strategic position has elevated.

The rating agency believes that the many initiatives that Afreximbank has undertaken over the last couple of years, including the recently introduced Ukraine Crisis Adjustment Trade Financing Programme for Africa (UKAFPA), worth US$4 billion on a net basis, will continue to be a strong underpin of relevance and importance to its shareholders.

Professor Benedict Oramah, President and Chairman of the Board of Directors of Afreximbank, commented:

“We are pleased to receive the positive news of the ratings uplift. We thank the Bank’s Shareholders and member States for the strong support that led to this outcome. Afreximbank remains committed to delivering value to all its Shareholders from both trade development and financial perspectives.”

Fitch Ratings highlighted that Afreximbank has strengthened its institutional role and raised its profile as the main multilateral development bank focused on supporting the public and private sectors in Africa. The Credit Rating Agency also noted the increasing number of key mandates being implemented by the Bank in support of the African Union initiatives, which it said, “is further evidence of the bank’s rising profile”.

Another driver behind the Bank’s improved rating was its strong capitalisation. Fitch Ratings cited Afreximbank’s recent US$6.5 billion capital increase in paid-in and callable capital approved by the Bank’s board of directors in June 2021, which it said highlights the Bank’s importance to its shareholders.

Afreximbank has consistently maintained a strong capital position, which is necessary for the Bank’s long term financial health and development of its business. Under its current General Capital Increase, the Bank has made consistent progress and raised a total of US$2.8 billion in paid-in and callable capital as at June 30, 2022, illustrating that the Bank is well on its way to achieving the US$ 6.5billion capital raising plan across all existing shareholder classes by the end of the current strategic plan.

Professor Benedict Oramah, President and Chairman of the Board of Directors of Afreximbank, said:

“The upgrade of Afreximbank credit rating by Fitch confirms that we are on the right track. Afreximbank continues to prove the relevance of its mandate and the usefulness of its approach to delivering transformational initiatives to Africa. We have been aggressively pursuing the promotion of intra-African trade and the implementation of the African Continental Free Trade Agreement, while putting in place appropriate emergency response instruments for crisis intervention in Africa. The Bank’s consistent and prudent response to Member Countries’ needs during difficult times and prudent management of exposures has earned it the confidence of its Shareholders.

We are committed to working with our diverse partners both within and outside Africa as we contribute to delivering the African Union’s ‘Agenda 2023: The Africa We Want’.”