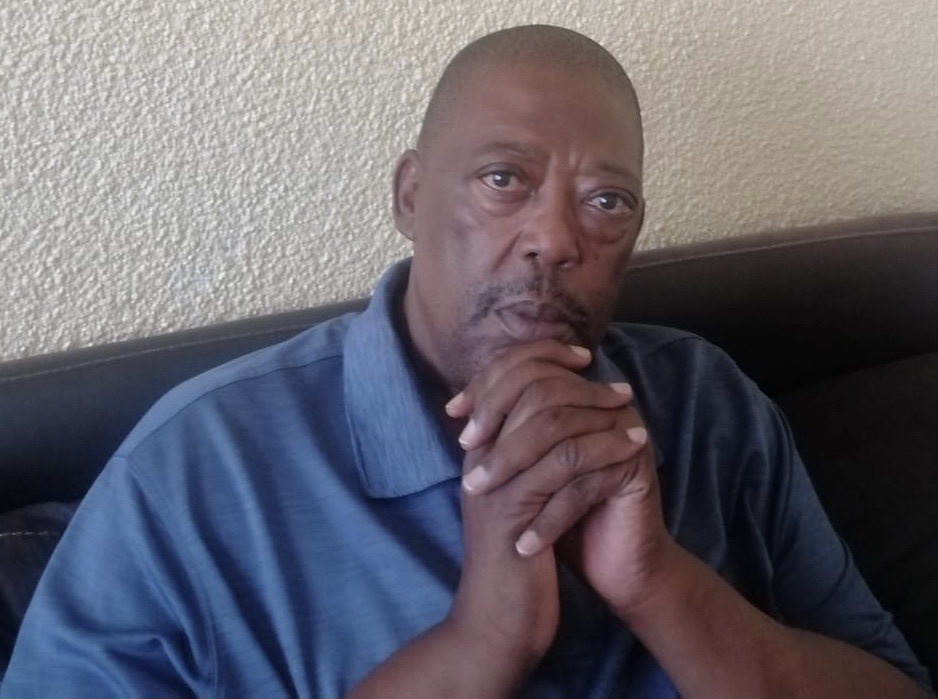 For lesser mortals – and they come in huge supplies – mention of the Central African coun- try of Cameroon triggers memories of soccer greats such as Samuel E’to and Rigobert Song. Well, soccer is the only “export” commodity found in abundance in this Gulf of Guinea nation. Right?

Wrong! The Cameroonians as a creative people are known for giving the world not only leg- ends like soccer’s “ancestor”: Roger Miller.

Down memory lane regarding Cameroon’s rich tapestry of talent comes to mind the one and only Emanuel Njoko – or simply Manu Dibango, who succumbed to COVID-19 in recent months. This musician of the highest standard was like the proverbial granddad from whose knee the likes of E’to played.

Among the contemporary cream of the crop all the way from this proud nation is the younger Amb Hassan Rengou Mfouakie, founder of the World Youth Summit. It was 20 years ago, that Mfouakie believed nothing much was happening with regards to the development of the youth in his country, Africa and the world. He decided to take the bull by its horns – by establishing systems that would ensure women and the youth had intellectual independence and financial freedom.

Today, the ever resourceful young Cameroonian is known across the world as the champion of youth development. He started his journey by advocating for equality in the rural villages of Cameroon, before he decided to share his knowledge with the children of his community by teaching Arabic language and the Koran in religious schools across Cameroon. It was four years down the line that he founded Akajem – an organization based in North Cyprus, with the aim of training young African women in entrepreneurship.

From there, he never looked back. And the world became his oyster. He founded the final International University Model, United Nations’ Diplomatic and Leadership skills initiative. He then proceeded to establish the Association of African Future Leaders to support the African Union 2063 Agenda.

In the same year, he also founded the World Youth Summit, a non-profit organization whose aim was to become a global champion in education and the employment of youth and women.

“After the Sustainable Development Goals (SDGs) were adopted by all United Nations Member States in 2015 as a universal call to action to end poverty, protect the planet and ensure that all people enjoy peace and prosperity by 2030,” said Ambassador Mfouakie matter-of-factly, “I decided to assemble a group of young inspirational leaders and took it upon ourselves to support the communities in achieving these global goals. We also began working with the African Union in transforming Africa into the global powerhouse of the future.”

This not-for-profit institution which is registered and headquartered in South Africa, is now represented in over 40 countries across the world with the vision to make real impact on the global community by upholding the highest ethical standards to grow the capacity of youth to become future visionary leaders through acquisition of education, skills and expertise.

The organisation’s aim is to “become a global champion in quality education and decent employment of the youth and women empowering them to achieve intellectual independence and financial freedom.”

Amb Mfouakie outlined the strategic objectives of WYS as to:

He has since been impacting, positively on the lives of thousands of people around the world through his various programs. He also serves as the Goodwill Ambassador and an expert on youth affairs at the Federal Association for the Advancement of Visible Minorities (Canada), and also as a consultant at the International Organization of Local Government in the USA.

Mfouakie was in 2020 acknowledged by the Union of Arabs and Business Gate for his efforts made in human and sustainable development.

Later the same year, acclaimed eYs, Australia-based Megazine chose Mfouakie to be among the top 50 Global Key Influensers. He was the youngest of the entire chosen 50 people across the world. The World’s Business Angels Investment Forum noticed the ever resourceful young Cameroonian and decided to appoint him as a partner.

The global citizen, Ambassador Hassan Mfouakie, is multilingual – he speaks Arabic, English, French, Turkish, and pijin – the languages observers believe are aiding him to integrate at ease as he goes around the world.

His team in the World Youth Summit comprises equally skilled young men and women with various educational achievements in their hands. They were apparently meticulously hand picked from institutions in the countries across Africa.