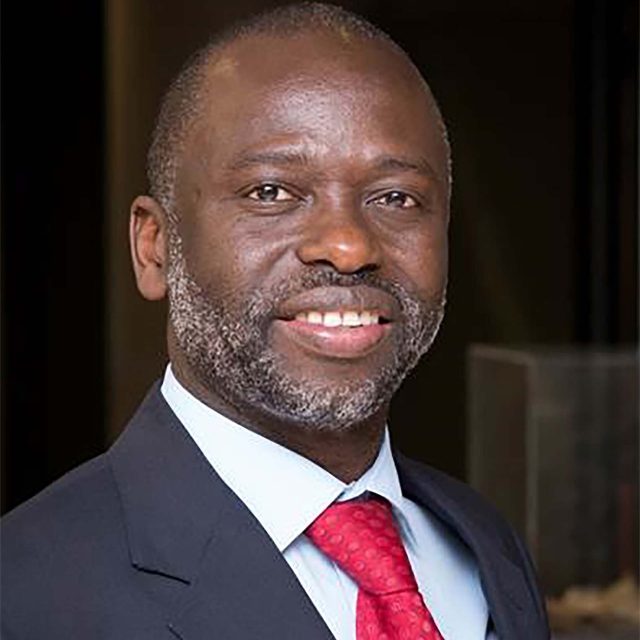 Professor Marwala is an accomplished scholar and thought leader with multi-disciplinary research interests that include the theory and application of artificial intelligence to engineering, computer science, finance, social science and medicine.  He has an extensive track record in human capacity development and is committed to leveraging technology and global connectedness towards the pursuit of the Sustainable Development Goals.

Professor Marwala holds a doctorate specializing in Artificial Intelligence and Engineering from the University of Cambridge, a Master of Mechanical Engineering from the University of Pretoria and a Bachelor of Science in Mechanical Engineering (magna cum laude) from Case Western Reserve University.  He is a registered professional engineer, a Fellow of The World Academy of Sciences, the Academy of Science of South Africa, the African Academy of Sciences and the South African Academy of Engineering. He is a member of the American Academy of Arts and Sciences, a Senior Member of the Institute of Electrical and Electronics Engineering and a distinguished member of the Association for Computing Machinery. He is fluent in English, Venda and Afrikaans.
UNU is a global think tank with 13 institutes in 12 countries. Through collaborative research and education, UNU supports efforts to resolve the pressing global challenges of human development and welfare that are the concern of the United Nations and its Member States. UNU works in close partnership with other United Nations System organizations and leading research institutions to ensure that evidence-based research informs policymaking and generates solutions that improve the lives of people everywhere.