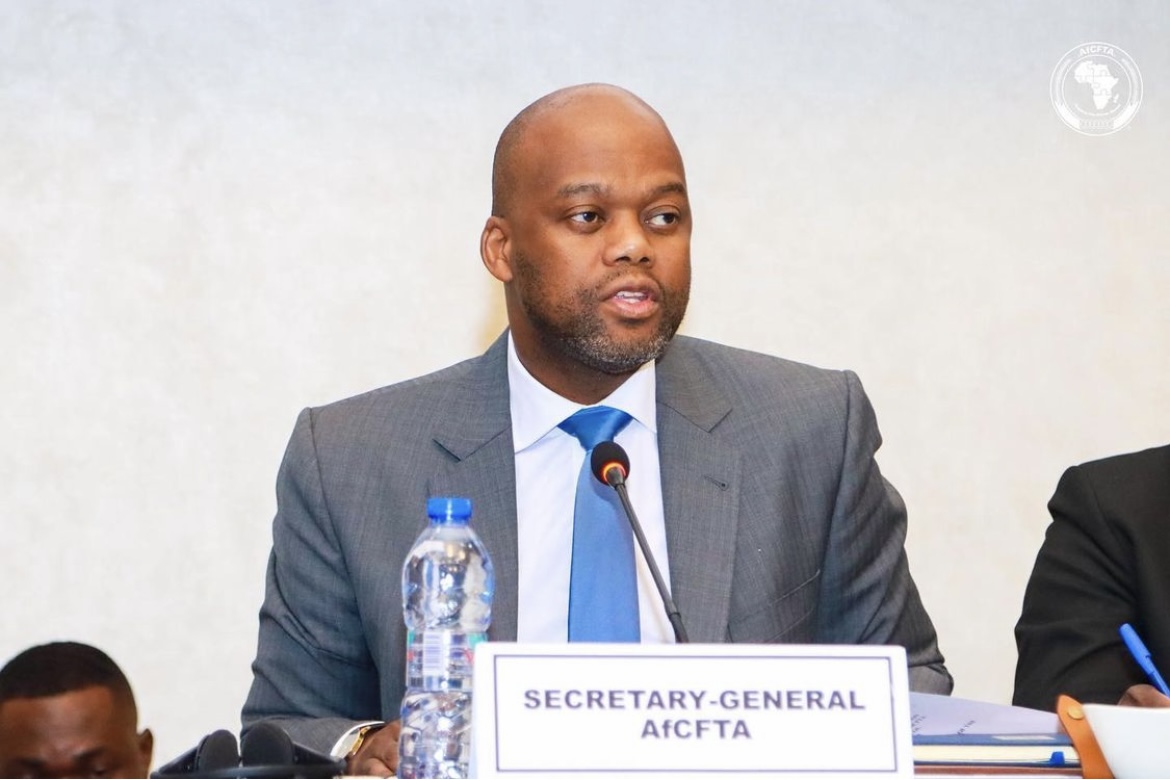 The African Continental Free Trade Area (AfCFTA) Secretariat, under the auspices of the United Republic of Tanzania, will be convening the Inaugural AfCFTA Conference on Women and Youth in Trade from 12 – 14 September 2022, in Dar es Salaam.

Women and Youth are the heart of trade on the continent, hence, their importance to the AfCFTA cannot be overstated. For the AfCFTA to be truly successful, businesses in particularly Small and Medium Enterprises (SMEs) in critical sectors such as agriculture, manufacturing (clothing and textiles) and services (especially tourism), informal trading, and professional services in which women and youth are predominantly engaged, must be supported to thrive.

In order to achieve this objective, the Assembly of Heads of State and Government of the African Union cemented a commitment to include a Protocol on Women and Youth in Trade in the scope of the AfCFTA Agreement. Therefore, in support of the preparatory phase of developing the Protocol the Conference dubbed: “Women and Youth: The Engine of AfCFTA Trade in Africa”, is being organised.  The President of the United Republic of Tanzania, H.E. Samia Suluhu Hassan, in her capacity as the AfCFTA Champion for Women and Youth in Trade, and the Secretary- General of the AfCFTA Secretariat, H.E. Wamkele Mene, will be hosting the conference in Dar es Salaam, Tanzania.

Hon. Dr. Ashatu Kijaji, Minister of Investiment, Industry and Trade stated that “Women and youth are at the heart of trade and have been the important drivers in economic development globally. Therefore, they need to be included in order to leverage on the opportunities offered under the Agreement.”

His Excellency Wamkele Mene, Secretary-General of the AfCFTA Secretariat also said “The purpose of the Conference is to promote the participation of women and youth in trade, as they are the drivers of intra-Africa markets and thus, need to not only be included in trade, but most importantly, be prioritised to foster opportunities under the Agreement.”

Our convening in Dar is not just to talk, but to take action and to ensure that the entire continent understands that if the AfCFTA does not work for women, SMEs, young entrepreneurs: we will not succeed.

The Conference will feature plenary sessions, panel discussions, report launches, Q&A sessions and fireside chats with key personalities including Heads of States, political and business leaders across the continent among others. The sessions will be streamed live for online participants.

The African Continental Free Trade Area (AfCFTA) is one of the flagship projects of Agenda 2063: The Africa We Want and entered into force on 30 May 2019. It is a high ambition trade agreement, which aims to bring together all 55 Member States of the African Union, covering a market of more than 1.3 billion people, with a comprehensive scope that includes critical areas of Africa’s economy, such as digital trade and investment protection, amongst other areas. By eliminating barriers to trade in Africa, the objective of the AfCFTA is to significantly boost intra-Africa trade, particularly trade in value-added production and trade across all services sectors of Africa’s economy, at a potential of 52.3 percent.

To find out more, please visit the website: https://au-afcfta.org