Championing co-existence between the biosphere and development 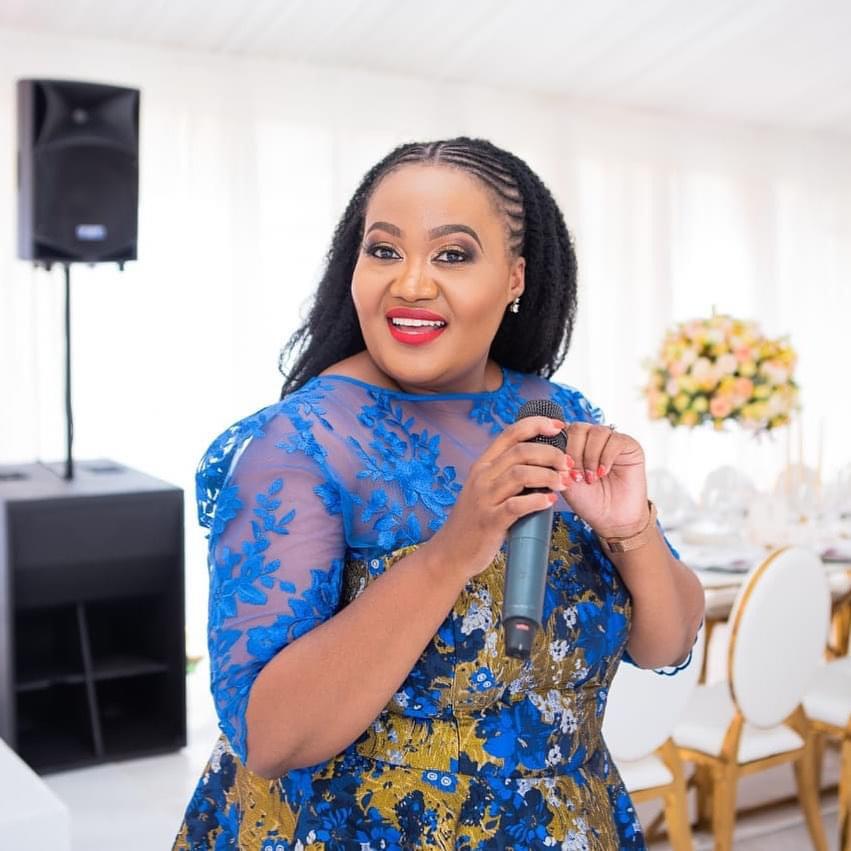 There are many youths who give us comfort that tomorrow’s leaders will right the many wrongs that are perpetuated today – and Lebogang Nkadimeng is, doubtlessly, among those who top this list. She is the Local Sócio-Economic Development Manager at Anglo American Platinum’s Mogalakwena Complex in Limpopo. She has been selected to repre- sent Anglo American Platinum as the United Nations Global Compact (UNGC) Young SDGs Innovators Programme (YSIP).

“To say I’m humbled will be a gross under- statement,” she says with humility written all over her face. “I’m very passionate about community development and this programme will grant me an opportunity to learn and to come up with innovative, and yet practical solutions to the challenges faced by communities in which we operate as a mining com- pany.I’m looking forward to forging global networks and relationships which will have a positive impact on my life for a very long time to come. This means I will then be able to be more effective in serving our communities.”

The accolade she has received is in recognition to her insatiable commitment to sustainability – today’s buzzword that eloquently testifies a company’s commitment to environmental protection and sustainability – and the latter in this context means finding ways for the earth’s biosphere to co-exist with elements of human civilisation such as industrialisation and mining. The company’s participation in this project is inspired by its desire to develop its people’s sustainability leader- ship competencies and exposure.

A social entrepreneur, the off-duty Lebogang doesn’t sit on her laurels but dedicates her time to serving the most vulnerable and im- poverished sections of our community, children and people with disabilities, by serving as the Deputy Chairperson (Non-Executive) of Brandhill Africa Foundation – a not-for- profit company committed to mainstreaming issues affecting people with disabilities and advocating for the rights of children. Her conscientiousness, generosity and commitment to serve her community was recognised by Ekurhuleni Metropolitan Municipality in 2019 when she was selected as one of the Top 100 young leaders in this aerotropolis that contributes over 7.2% to South Africa’s GDP – which is much more than the contribution of the country’s six provinces.

Born in a small village of Manganeng in Limpopo, 9 November 1985, the Johannesburg-based Lebogang has gone from humble beginnings to one of the youngest Mining Specialists in the country, respected philanthropist, a great public speaker and a distinguished MC.

Her life story is not one of riches or a fairy tale come true in modern-day South Africa. But Lebo (as she is generally known) has applied a lot of planning, hard work and determination to achieve all she has in her life. She started out as an intern to becoming the youngest Black Female Manager in the Mining Company – and currently, she now works Anglo American Platinum in Corporate Relations and Sustainable Impact. She’s a highly determined and committed advocate for environment-friendly and people-centred development.

Lebo attributes some of her success to being street smart, taking risks, not taking no for an answer and sur- rounding herself with the best brains in the business. All these qualities add to sheer commitment to achieving excellence through diligence and sheer chutzpah.

This young Woman in Mining star’s education journey began in Ekurhuleni, matriculating at Springs Girls High School in 2003. She holds a Degree in Bachelor of Social Science and an Honours Degree in Social Sciences specialising in Psychology – both obtained from the University of Pretoria. Not one to think that is enough, she is also University of Cape Town’s Business School Graduate in Management and underwent a Sustainability Practices programme from the University of Cambridge. As if it isn’t enough, she also attained a Post-Graduate Diploma in Corporare Governance from Monash International University.

With all her academic achievements Lebo of- ten remarks that her future was shaped by being born into a family that was involved in politics and still is currently. This gave her an opportunity to interact with people from all walks of life which influenced her decision to get involved in various community development initiatives.

Operating under the phrase #LeboSpeaks, this young woman is known for her charismatic personality, fashion flair and zest for life which she has turned into a personal career to be an MC for all types of occasions, she is also involved in charity work and moti-vational speaking and it is for this reason she has a large social media following. She has been a speaker and MC at various business functions, women’s day events, school events motivating young girls and raising awareness on various health topics, particularly asthma which she is passionate about as a chronic patient.