Leslie Mxolisi Dikeni: The debate over civil society and the state – ‘Regaining the old paradigm’ 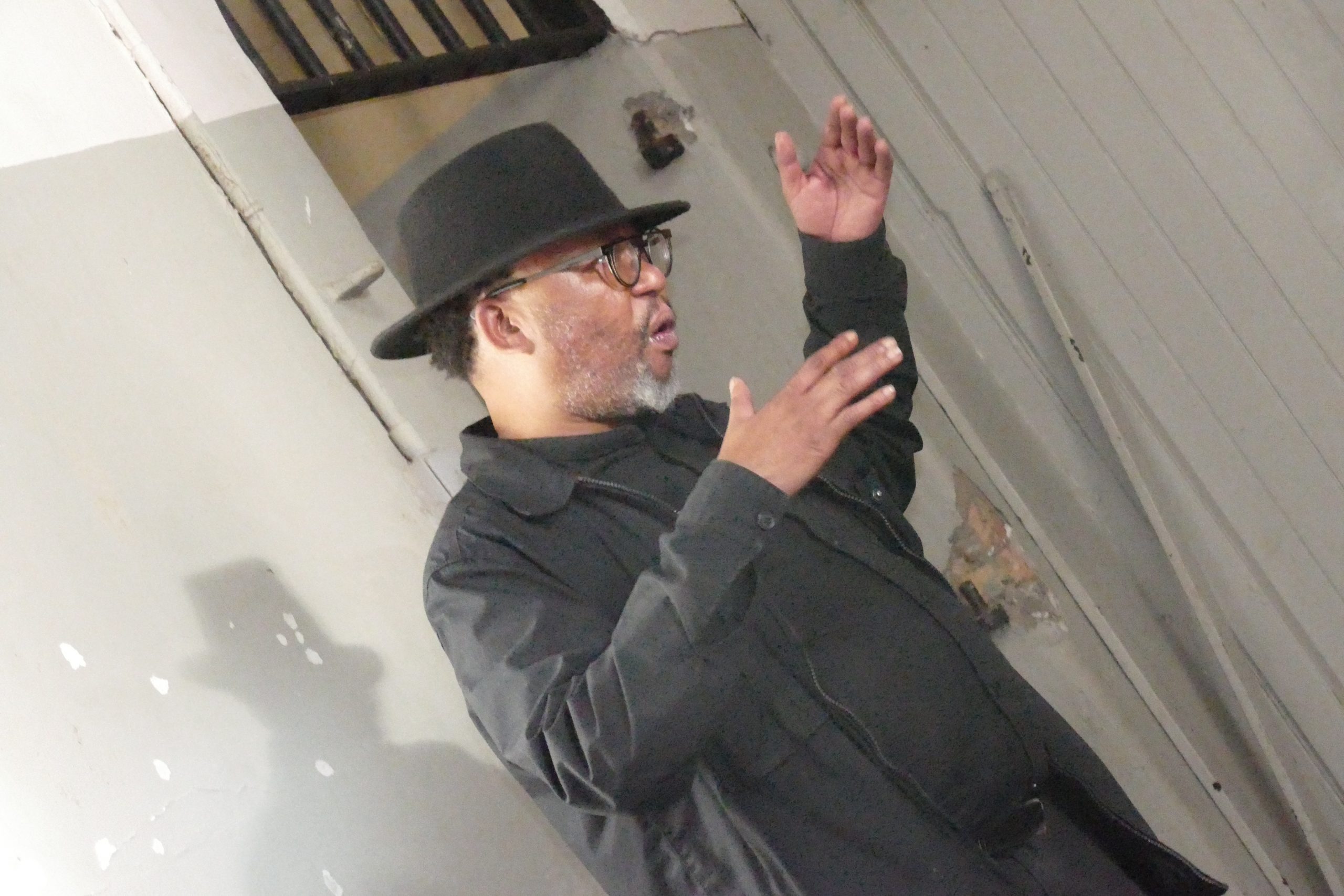 The debate over civil society and the state has been taking place for many years and yet has failed to properly gain ground. It has thus remained an intellectual public discourse in Europe and elsewhere in the world.

In South Africa it began to surface in the late eighties, during the end of the cold war. A case that sharply comes to mind is when a South African delegation from the Congress of South African Union (COSATU) and other organs of the mass ‘democratic movement’ visited Eastern Europe to “draw lessons” on the crisis there.

This fueled the debate back at home and elsewhere in the world. The dominant theory amongst ‘analysts’, ‘activists’ and ‘intellectuals’ at the time, concerned the need to secure the independence of civil society organisations from the state, with civil society functioning as the “watch dog” of the state.

The late Joe Slovo, an inspiring African National Congress (ANC) intellectual and South African Communist Party (SACP) leader, also contributed extensively to the debate in his famous discussion paper, “Has Socialism Failed?”, circulated amongst internal South African underground members of the ANC.
This ‘civil society and state dichotomising theory’ (in fact a ‘theoretical bubble’) was propounded by organisations of the then mass democratic movement and some members of the liberation movement. My hypothesis was then (and still is) that Fukuyama has said nothing that has not been said by other prominent intellectuals in the sixties and the eighties.

The notable intellectuals who wrote extensively about this issue during that period are, for example, Michel Foucault in 1979 illustrated the theoretical implications of a nominalist conception of the state of institutional projects, practices of governability and modes of legitimisation, which have in common a particular language and discourse of power.

Though dealing with state intervention, Pierre Bourdieu, whose approach differs to that of the structuralists, also earlier in 1977 dealt with the same issue. He did so by examining state intervention from the perspective of the resources and meaning of intervention appropriated by its targets (civil society), finally leading to intervention coping. Finally Rose Miller did the same in 1992 with the notion of governability.

Let us not forget that during this historical period there was very little discourse taking place on the relations between ‘state’ and ‘civil society’ in the Soviet Union. In fact the soviet empire was particularly repressive and virtually controlled all organs of civil society.
The “popular left” was less than silent but actually supported these events. The conditions of repression within these European countries also meant that intellectuals there had no space for criticism. And also intellectual fashion; cultural exhibitionism amongst the left in South Africa and elsewhere in the world was so dominant that no one would question a dominant left position.

Hence what was propounded by the “inner circle” of the left was transmitted via different “fan belts” to be consumed by all those in the left in South Africa and elsewhere in the world. Nowadays, it is that very popular left (and especially those with “expert pragmatic knowledge”) that seeks to teach us Fokuyama’s theories about the independence of ‘state’ from ‘civil society’.

My view belies this view and in fact finds these intellectuals opportunistic and shallow. They are, in the proper sense of the phrase, “intellectual fashion paraders” with no intellectual grounding.

This despite ongoing efforts by the state and other sectors of civil society in trying to harmonise their relations through what they have established as so-called “social partners”. Unfortunately there remains another problem, which still seeks to “dichotomize” and “functionalise” these relations.
My view is that it is almost impossible to harmonise, and thus functionalise these relations.

In holding to a nominalist conception of the state I concentrate on the conceptions, organisational practices and idioms of authority exercised by certain actors in particular institutional settings and arenas. The state, then, is viewed as referring to a diversity of institutional projects, practices of governability and modes of legitimisation, which have in common a particular language or discourse of power.

When talking of state and civil society relations I refer, therefore, to the idioms and practices of intervention used in struggles and negotiations between ‘bureaucrats’ and ‘civil society practitioners’.

Hence my argument is that our approach to the issue (when constantly dichotomising these relations) is again constructing another ‘theoretical bubble’ and/or holding to an old one.

What we need to do is to accept the conflicting nature of the relationship between state institutions and civil society organisations, taking into account the various specific and conflictive interests of the various social actors involved in these organisations. Different social actors relate to the state in different ways. Equally, different actors, within the South African state, relate differently to South African civil society. Thus, through this process, ‘state’ and ‘civil society’ relations are shaped.

We need to develop an alternative theoretical approach to the study of state and civil society relations, viewed in terms of the social practices by which various sets of social actors (such as NGOs, state institutional managers and other parties) shape and transform state intervention.

Civil society and state relations need to be studied from the perspective of the actors – NGOs and bureaucrats – involved. The approach I propose here differs from the more customary perspective on the theme of state and civil society relations.

Our primary attention should be placed on trying to understand how bureaucrats engage in a variety of practices for dealing with different organs of civil society. On the other hand, we need to examine the ways and means of how different organisations of civil society deal with state intervention practices by penetrating, obstructing and subverting the state bureaucracy and by forcing representatives to negotiate the authority of the state (as could be seen during the civil service strike that took place recently).

Furthermore, the tendency to simply assume that bureaucrats and civil society organisations differ, in that they have unequal access to state power, is one we need to move away from. Instead we need understand how capacities to act are produced, reduced and obliterated by both state bureaucrats and different civil society organisations that deploy certain tactics, strategies and models.

This view certainly goes contrary to the “watchdog” approach whose theoretical approach provides us with sweeping generalisations as to how state and civil society organisations need to interact, and therefore seeks to delineate different social practices between the two. Also perhaps help us deal with the current intellectual exhibitionist culture and/or interpretations surrounding this dilemma.

Leslie Mxolisi Dikeni is a PhD candidate and author of several books, including “The South African Development Perspectives in Question” and “Habitat and Struggle: The Case of the Kruger National Park in South Africa”.