Editor’s Notes: Deepening the resolve for Africa to trade with herself 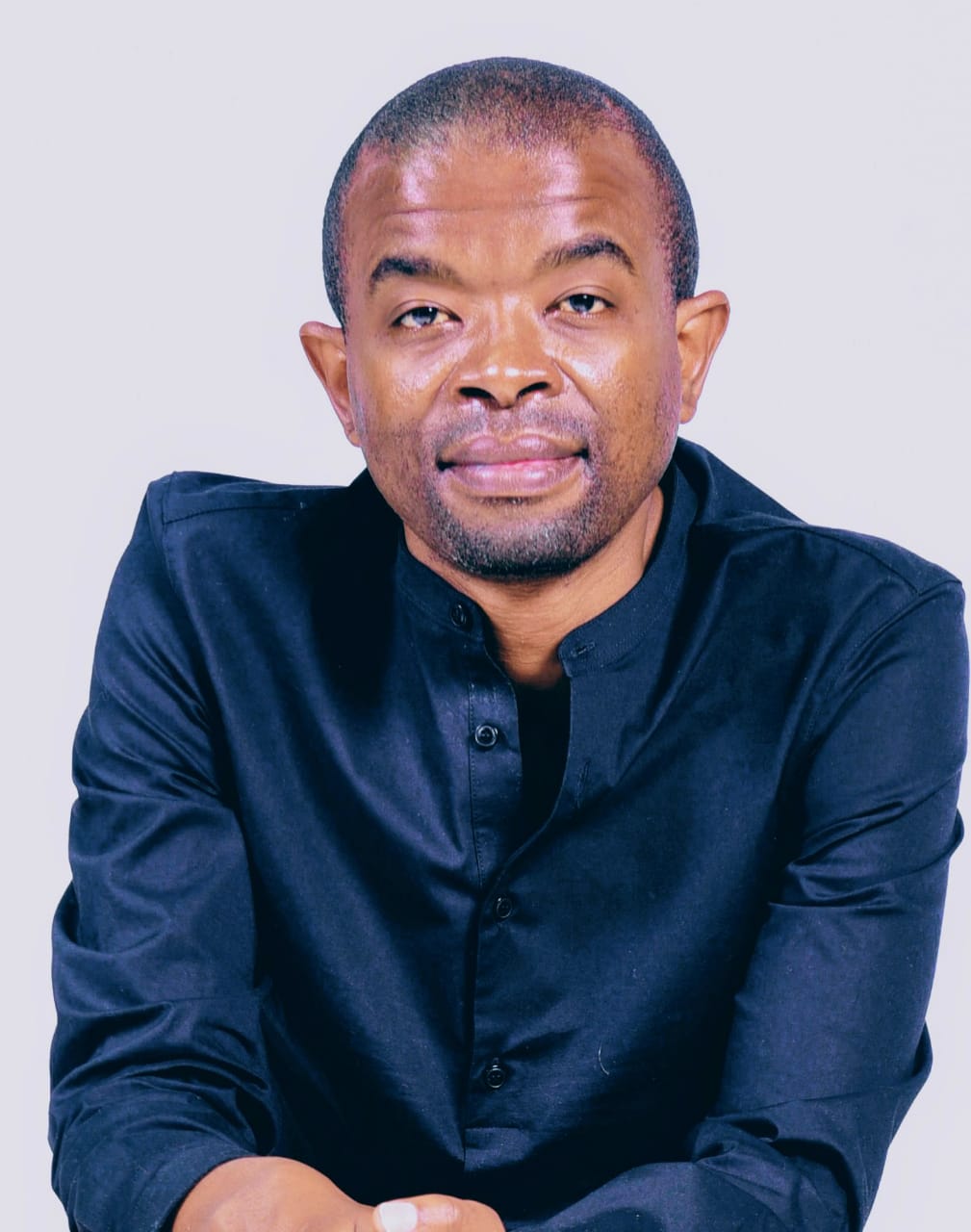 Greetings to all our readers.

Welcome to the second edition of Jambo Africa Online!

As the saying goes, ‘a journey of a million miles begins with the first step’. Our first edition has, indeed, been an inspiring step for Jambo Africa Online.

Walk with us as we take more steps going forward. Help us navigate the curved and straight roads, the rivers and rivulets, the hills and hillocks, as well as the cloudy and sunny skies.

In Africa, it is one’s duty to be thankful for what another human being has done for them. One does not imprison their thoughts of thankfulness, but shares them with those to whom one is thankful. On behalf of the staff at Jambo Africa Online we say – Asante sana (thank you very much) – for the overwhelming support that you gave us when we launched and published our first edition.

No amount of words can be able to quantify our gratefulness for the many messages of support and request from across the African continent and the entire globe. Their cheers, compliments, comments and the rave reviews have spurred us to work even harder.

African leaders, during different phases of history, have always expressed the need for continental collaboration. 57 years ago, former Ghanaian President Dr Kwame Nkrumah, envisaged a politically independent Africa that would take full control of the socio-economic levers of power from the colonisers. The iconic speech that he gave on the eve of the launch of the then Organisation of African Unity (OAU) had foresight, still serves as a lesson and a point of reference for even today. That visionary speech was aimed at putting Africa where it belonged – at the top! He was confident this continent was set to utilise its full capacity to reach its destiny. He called for the creation of a “common market for Africa, an African currency, an African monetary zone and an African central bank”. This, in close scrutiny, was one of the precursors to the creation of the African Continental Trade Free Area (AfCTFA) as its accuracy still reverberates in all manner of ways in providing solutions to Africa’s challenges.

20 years later Thomas Sankara of Burkina Faso echoed this when he emphasised that Africa’s land possessed enough to support all her people’s needs. Sankara emphasised the need for people to wake up from slumber by organising themselves to avoid being relegated to the status of perpetual beggars.

In 1985, Steve Kekana, used his artistic wizardry to amplify this message with his song, “I love you Africa”. This multi-award winning South African muso told the world that all that Africans needed was “right here in Africa” when the cruel Apartheid machinery was at its fiercest.

We have to pose questions about the current status of intra-African trade which currently sits at 14%. It is dwarfed by similar comparison to other continents with Europe sitting at 69%, Asia with 59% and North America standing on 31%.

There has been global Economic expansion over the past four decades with gains skewdly distributed. Africa has been the greatest victim. Businesspersons from across the world are still enjoying a huge chunk of the African market. A recent report shows that brands from outside Africa account for a staggering 86% of the most admired brands in the continent. The top 3 of that group is made up of Nike, Adidas and Samsung in that order. Bringing cut and paste products to an unsuspecting African, other global businesses based elsewhere outside Africa are still salivating at the prospects of also participating in this dominance.

The setting up of the AfCTFA is no longer a prophecy but a definite. One of the key tenets of the AfCTFA drive is to operationalise the rules of origin principle for the continent. This will ensure that what goes around the African market is made in Africa, by Africans for Africans with the global market being a further customer base. The management of this exclusive preference is key to ensuring the success of this agreement as its implementation is at a country level. Countries must strictly adhere to the prescriptions that go with it. Citizens in these countries must also realise the pivotal role that they have to play in ensuring that this happens. It means we all need to demonstrate a unanimous state of mind that does not compromise our bias towards Africa and her products as well as services.

Our common market, through the AfCFTA is allowing Africa to trade with herself. African products and services must take a deliberate and predictable centre stage in the African market through overtly biased efforts.

In this edition, we shall cover the above but you can also take some time and read about how Nigeria got rid of the many Coup d’etats that seemed to be occurring almost every five years. Nigeria went through over nine military coups before 1999. Read Former Nigerian President Olusegun Obasanjo’s account on why he fired 58 Nigerian army senior officers in one day.

The talk of a “new normal” is one that lacks a definition because no one knows exactly what this will ultimately look like. What part, as Africans, can we play in giving it character. MasterKG, with his addictive Jerusalema track, is currently leading the definition of this new normal on a musical front. Children, youth, elders, doctors, Presidents and everybody else are dancing tirelessly inspired by this African talent. Africans using their various talents, skills and abilities have a chance to define this new normal.

Play your part in defining a new normal whose value chains is completely biased towards fulfilling the African cause.