Editor’s Notes: Free movement of goods and people a precondition for Africa’s integration 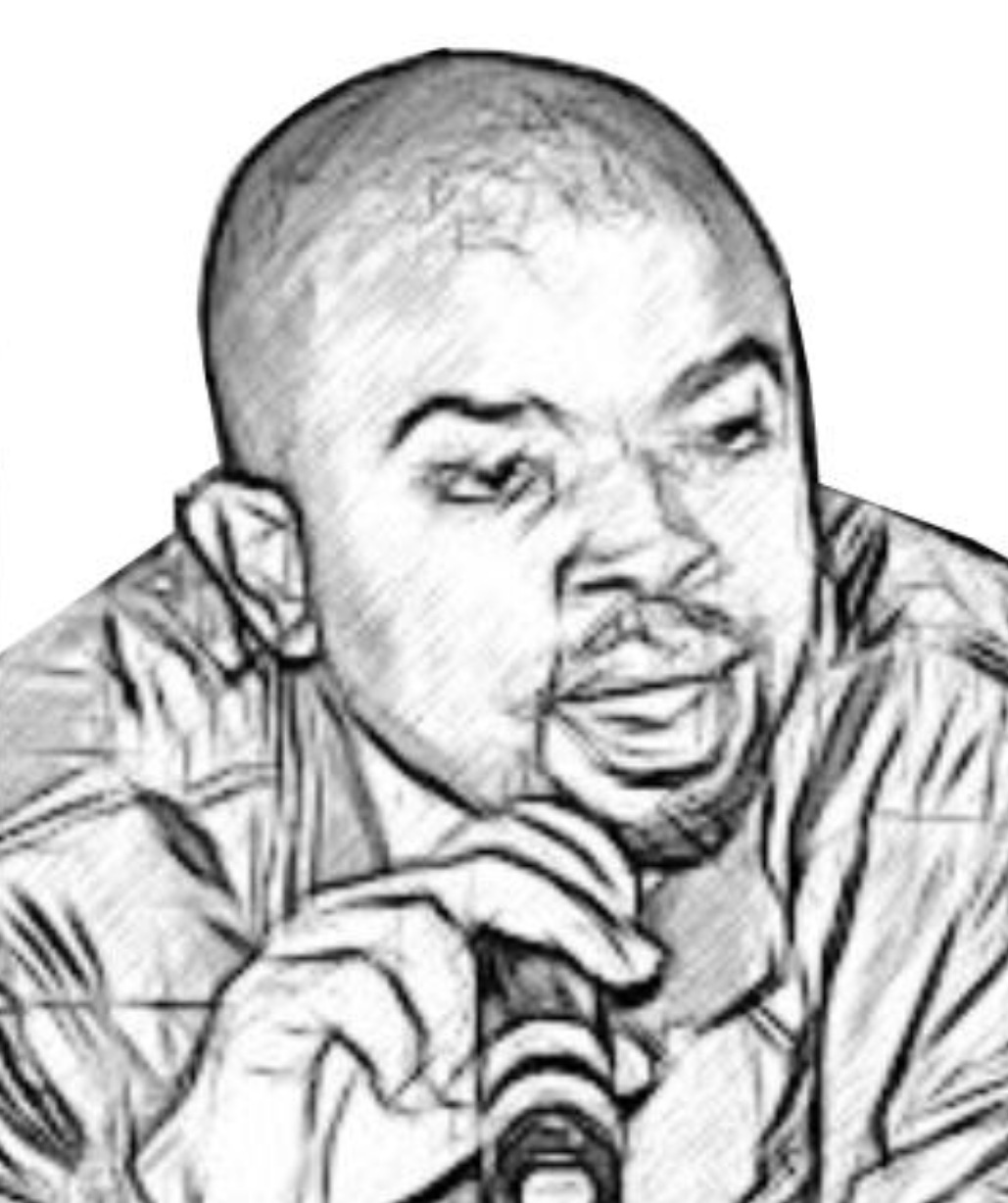 Editor’s Notes: Free movement of goods and people a precondition for Africa’s integration

A greeting in Africa is one of the most fundamental pillars of Ubuntu and is based on the principle of care for one another’s livelihood. Dr Alban of Nigeria summarises this in song when he says, “Hello, Africa. Tell me how you’re doing”.

The difference between a free Africa and a colonised one is explained by the amount of control that post-colonial Africans have on their economies. Put in other words, a right to vote and political freedom have an almost inconsequential meaning if it is not married with economic freedom. Wrestling economic control is Africa’s last hope at fulfilling the ideals set out by the likes of Haille Selassie, Thomas Sankara, Nelson Mandela, Robert Sobukwe, Steve Bantu Biko and many other revolutionary luminaries.

Inspired by the need to create an economically free Africa and yielding to the prophetic calls of our forebears – such as Prixley ka Isaka Seme, Anton Lembede and Kwame Nkrumah – Africa has begun a new chapter driven towards this end with the African Union using the sterling co-ordination by Mr Wamkele Mene based in Accra, Ghana. Chairperson of the African Union, President Cyril Ramaphosa, has urged the whole world during the ceremony to mark the first trading day uder the AfCFTA regime, to invest in Africa. The 1st of January 2021 marked the start of the African Continental Free Trade Agreement (AfCFTA).

A free Africa must be free to define itself socially, politically and economically

A completely free Africa should be easier done than said as opposed to the old anthem of ‘easier said than done’. Africa is done with being alive with ‘possibillities’, we want to be alive with CERTAINTY. This a certainty that only Africans can build. Intelligent guides will always tell you that, “charity begins at home”. Our continent is ready.

We’ve said it for too long and we have become exhausted of sounding like scratched records. The time has arrived for Africa to unshackle herself from the colonial chains and dictate a new beginning. Africa will be completely free –

A completely free Africa is a $3,6 Trillion market of over 1.3 billion consumers that is expected to increase the intra-African trade to figures above 50% by 2022. A free flow of goods and services from Cape Town to Cairo or from Nairobi to Ouagadougou represents the biggest market in the World. The Pan African vision of “an integrated, prosperous and peaceful Africa” is an inspirational force driving the AfCTFA efforts.

Through AfCTFA, an economically Borderless Africa is being created. It is true that the first steps towards this are not going to be easy. Revenue generation through import duties and tariffs will be affected but African leaders are inspired by the overall vision and goal of this initiative. The continent is reorientating her economic self, inspired by the need to make our borders co-beneficiary rather than symbols

AfCTFA efforts are restorative to the continent’s true capacity

The continent must improve its productive capacity. It breaks my heart to watch other continents of the world skyrocketing using our produce to improve their own livelihoods. They do this with no recognition of Africa as the producers. Sorghum, millets, peanuts (though debatable), watermelon, liquorice and others are all African. My former boss used to tell us that other continents get our produce imported as raw materials and we enjoy what comes back processed and packaged from other continents. This regrettable gap has led to Africa’s beneficiated exports yielding a dwarfing 0,3%.

AfCTFA implies time has come for different African regions to put an extra effort at making exports that are fully beneficial to today’s regions.

Intra-African trade must, therefore, improve on value added products such as processed foods and clothing.

The Borderless African market is becoming responsive to the latest communication technologies that facilitate global interaction and trade. Zoom, Google Connect or African derivatives of these apps are getting regular use across the continent. We need to put more effort, though.

A smooth movement of goods and services into and out of borders means the African market must also give special attention to the transport infrastructure. Intra-African trade relies on this capacity. The current global war against the untimely and unkind COVID-19 has frustrated efforts aimed at improving road use as borders were shut down.

Sloganeering by politicians, economists and others about an “Africa that is for Africans” has played its fair contribution in reminding all and sundry that this continent will rise again. Oneness demands unity in efforts and the creation of one trade area is the overall objective. We need entrepreneurs, businesspersons and consumers all over Africa to participate, benefit and help to reconstruct this continent into one of the major players in the global economy.

As Africans we must be united in spirit and in action. Being a part of AtCTFA is not equivalent to losing regional or national control. Actually, the opposite is true considering the gigantic strength that a united African economy will deliver in the world’s socio-economic reality. Self-sustainability of Africa is achievable. The removal of the cap-in-hand attitude associated with us as present day Africans will be vanquished for good.

One Africa! One Economy!

As usual, this edition is packed with articles that promote opportunities accruing from the implementation of AfCFTA.

We remain eternally indebted to you our loyal readers as you are the lifeblood of this publication.

We wish you all the best for this year.