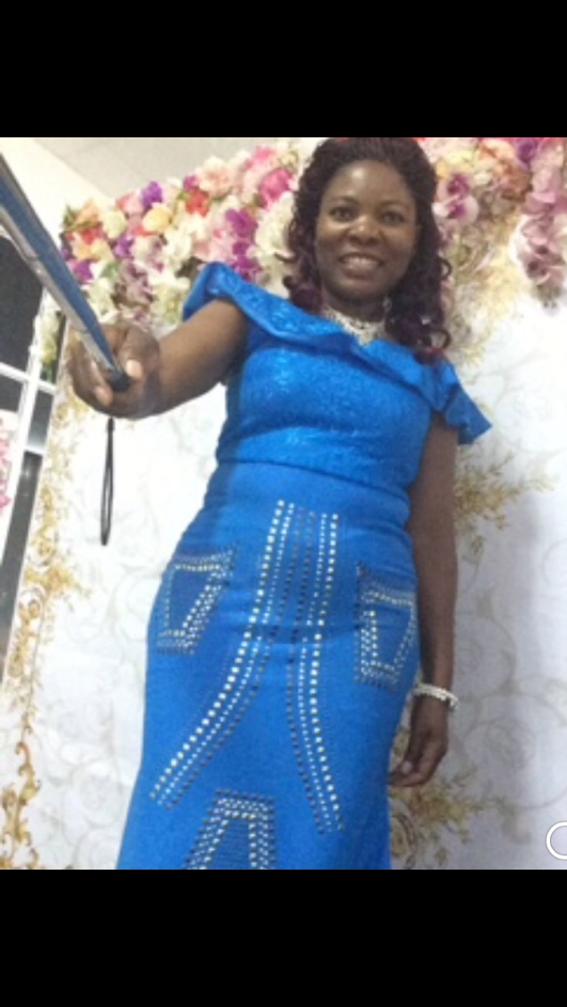 Malawian designer of haute couture is in her other life working hard to push back the triple challenges of poverty, unemployment and inequality – in what appears to be an unusual real life take on the African Renaissance.

The middle-aged fashionista from time-to-time gets her hands dirty to feed a challenged community.

In her other life, she is also a reputable farmer, a career that she imbibed from her parents when she was still a young girl.

Growing up, all that Euniphrasia Ndazunga Mbosanje could dream of, was to become a Roman catholic nun.

She was however forced to divert from her dreams by the passing on of her sister, who at that time was the bread winner of the family.

“I had to take over my older sister’s role to support my parents and siblings,” she said in a telephonic interview with Jambo Africa Online.

Euniphrasia ensures every time that she affords her love for farming a fair share of her hectic schedule.

Outside her air-conditioned design office, she puts on her mud stained work suits with boots to complement them and mingle with other farmers and farm workers, exuding totally different looks from the bright coloured fashion designer earlier. Like several other farmers, Euniphrasia manages an establishment that produce soya beans and ground nuts before selling to food markets and companies.

“My wish is to grow these farming operations until at a point where I can export my produce beyond the borders of my country,” she said.

Euniphrasia took a decision to pursue fashion after working for a government parastatal, Malawi Post and Telecommunications, for seven years.  “I just realised after seven years of working for the parastal that I was actually more practical than office bound.”

She went to Johannesburg in South Africa to study fashion before going back home to open a fashion house – Bagonaluso Fashion. She said that Bagonaluso Fashions benefited immensely from local television coverage, and in a short space of time, it had grown popular to local connoisseurs of fashion.

Four years down the line, Euniphrasia decided to go back to college to further her studies in Kenya, Nairobi, where she graduated with a B.Tech degree in fashion.

On competition, she then went back to her home country, Malawi, and opened a bigger fashion house, Eunieline. Since then, the fashion business has been growing through lips and bounds. The business has attracted attention from across the borders of Malawi, with several other businesses in Africa showing interest in merging with Eunieline.

“I have been approached by interested parties in South Africa, who want to join forces with us, Eunieline. I have also netted a reasonable number of clients in other countries in Africa,” she said.

She added that she owed her success in fashion to international trade fairs held in Malawi and Television coverage.

Her favourite designers include David Tlale in South Africa and the renowned French designer, Yves Saint Laurent. She draws her inspiration from her kids, Innocentia (aged 18), a third year computer science and engineering student; and her son, Valentino (aged 13) who is in primary school.