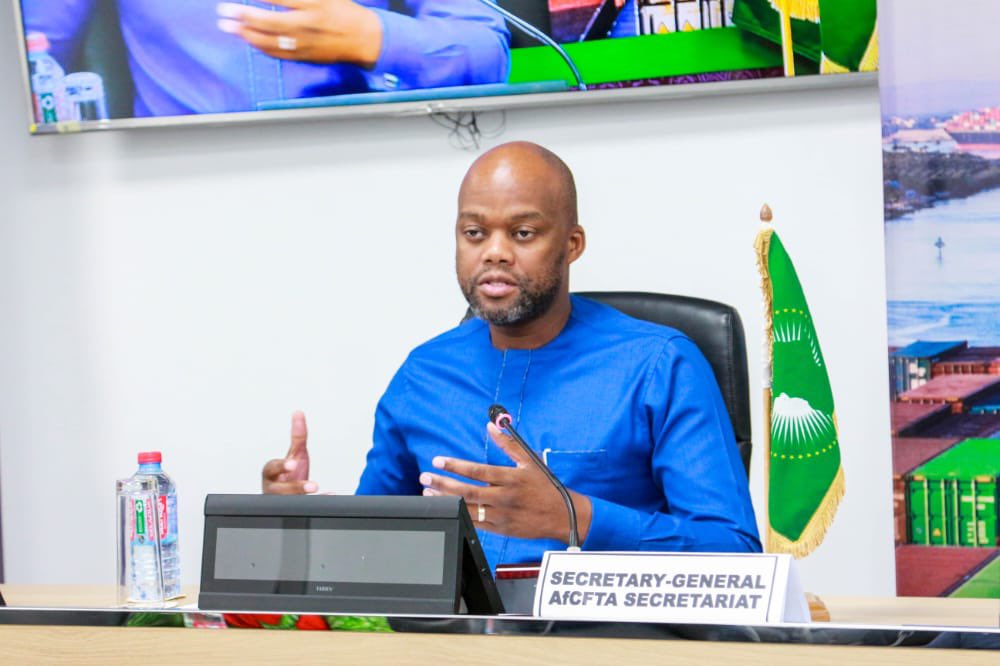 ACCRA and WASHINGTON, June 30, 2022 — The African Continental Free Trade Area (AfCFTA) has the potential to bring significant economic and social gains for the region, leading to higher incomes, lower poverty, and faster economic growth, according to a new World Bank report done in partnership with the AfCFTA Secretariat.

If fully implemented to harmonize investment and competition rules, the trade pact could boost regional incomes by as much as 9 percent — to $571 billion. It could create almost 18 million more jobs, many of them higher-paying and better-quality jobs, with women workers seeing the biggest gains. By 2035, the resulting jobs and income growth could help up to 50 million people exit extreme poverty.

The implementation of the trade agreement would also lead to larger wage gains for women and skilled workers. Wages of female workers are expected to be 11.2 percent higher in 2035 as compared to the wage level without the agreement, outpacing 9.8 percent growth of male workers’ wages.

The report, Making the Most of the African Continental Free Trade Area, extends the work done in 2020, when the World Bank initially assessed the economic potential of AfCFTA. As part of its first phase, which took effect in January 2021, the AfCFTA will gradually eliminate tariffs on 90 percent of goods and reduce barriers to trade in services. The new report, released today, examines the effects of the larger trade market on the continent’s ability to attract investment – both from within Africa and outside—and the resulting economic impact.

“The AfCFTA comes at a critical time when regional cooperation is needed to navigate compounded risks and enhance the resilience of supply chains, to support green, resilient and inclusive growth in Africa,” said Mari Pangestu, Managing Director for Development Policy and Partnerships, World Bank. “Countries must work together to make the AfCFTA a reality and reap its many benefits – including reducing barriers to trade and investment, enhancing competition, and ensuring markets function fairly and efficiently through clear and predictable rules.”

The report discusses two scenarios to assess the benefits for a market of more than 1.3 billion people with a combined GDP of US$3.4 trillion.

The key findings indicate that the AfCFTA has the potential to encourage greater foreign direct investment (FDI) required for Africa to diversify into new industries, such as agribusiness, manufacturing, and services, and reduce the region’s vulnerability to commodity boom-bust cycles. A deeper integration beyond trade and trade facilitation measures, that harmonizes policies on investment, competition, e-commerce, and intellectual property rights could boost market efficiency and competitiveness, reduce regulatory risks, and attract even more foreign direct investment. By 2035, this integration would increase incomes by 9 percent, or $571 billion, and create 18 million new jobs, with 2.5 percent of the continent’s workers moving to new industries. This would expand the number of people leaving extreme poverty to 50 million.

The report finds that greater FDI could raise Africa’s exports up to 32 percent by 2035, with intra-African exports growing by 109 percent, especially in the manufactured goods sectors.  All countries in Africa will see their intra-African exports increase, that includes Tunisia (165%), Cameroon (144%), Ghana (132%), Tanzania (126%), and South Africa (61%).

As barriers to trade and investment are reduced, export sectors likely to grow the most are textiles and apparel; chemical, rubber and plastic products; and processed foods. Deeper integration would lower trade costs and boost capital inflows boosting exports from services sectors such as transport; communications and hospitality.

“Today Africa is one of the least integrated regions globally. African countries trade more with the outside world than with each other. The pact can help countries to simplify and harmonize trade and transit procedures, improve infrastructure, transport and logistics and spur the flows of goods, services, capital, and people that are so vital for development,”said Wamkele Mene, Secretary-General of the AfCFTA Secretariat.

To unlock these potential gains in trade, investment, and jobs, countries must first successfully conclude the negotiations and the treaty’s most ambitious goals must be carried out by each country. The report highlights several other areas countries could reform to amplify economic gains from trade.