From bold concrete walls to ashes 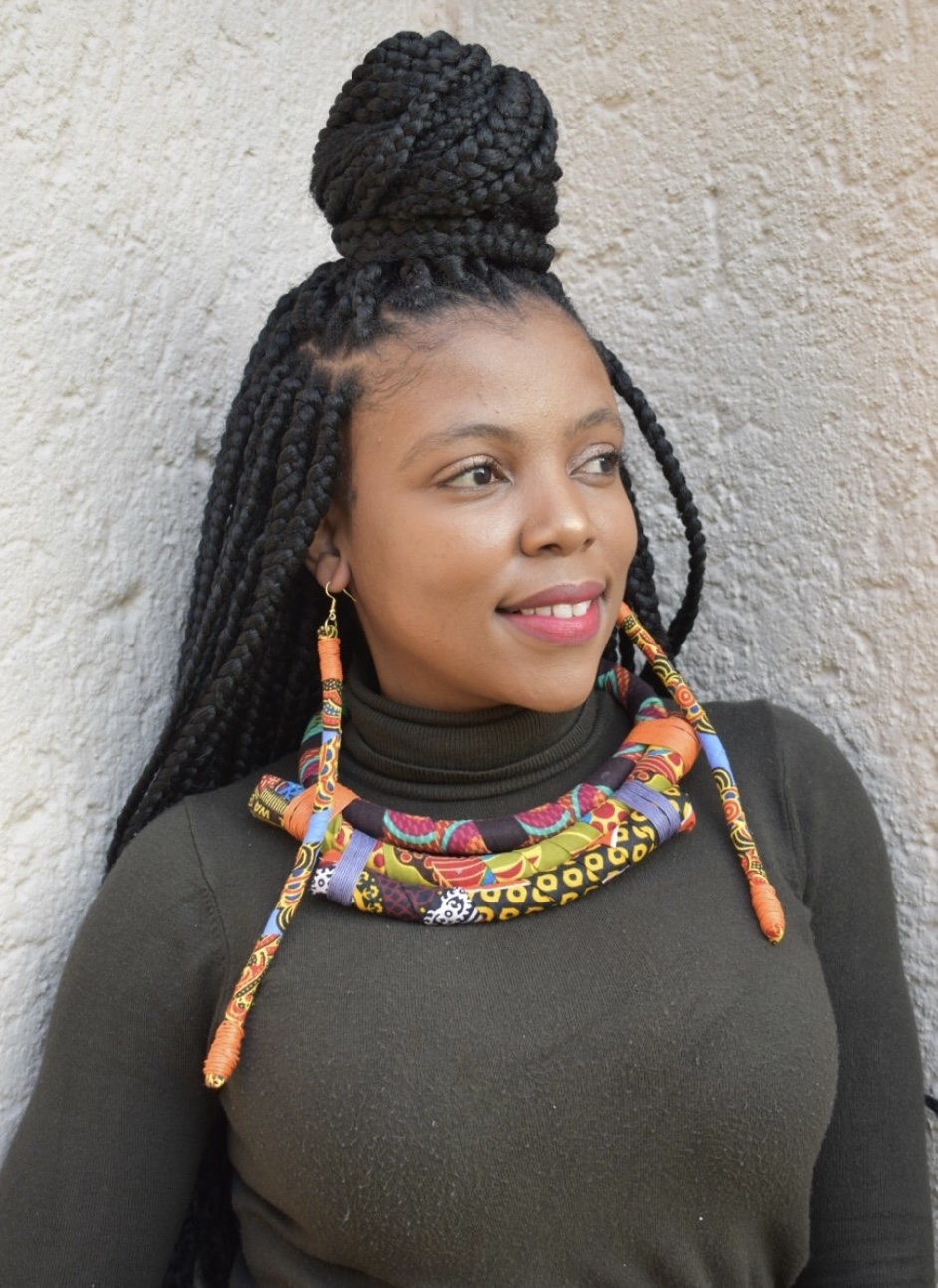 What catastrophic sequel of events? South Africa also known as the Rainbow Nation is only 27 years into democracy with a constitution that is rated as one of the most democratic and progressive in the world. The unprecedented events of the past week made me ask myself the following questions. What colors make up the rainbow nation? How wide is the gap between the have and the have-nots? Is mainstream politics still relevant to the youth of today? What are the invincible triggers of the marginalised?

Before attempting to unpack the questions I pondered on, which perhaps 70% of the youth population of South Africa has thought on upon endless gloomy days.

Let me start by highlighting on the events that happened over the past few days after the former President Jacob Zuma’s jailing for 15 months for contempt of the Constitutional Court. Zuma’s sympathisers took their grievances to the streets by protesting. Amidst calling for a shutdown and demanding the immediate release of Jacob Zuma. Unfortunately, these protests soon escalated into violence and mass looting within a blink of an eye, spreading like wildfire and leaving many dead and injured. Equally, serving as a memory of the apartheid racial tensions that many want to forget.

South Africa prides itself as a multi-racial society with 11 official languages. Over the past few days, the violence and looting of malls and shops exposed pockets of the racial discrimination and a tribalistic legacy.  In his speech the president of South Africa Cyril Ramaphosa at first read racist and tribal connotations into the protests – and indeed many of us have read about such on social media. This made me revisit the coinage of the concept of the rainbow nation by Archbishop Desmond Tutu to describe the post-apartheid South Africa and how it should forge unity irrespective of race, ethnicity, and culture. Let’s recall that Samora Machel proclaimed a tribe has to die for the nation to be born.

A nation faces trauma each time their basic needs are not met; led by leaders who are facing with one corrupt charge after another; experienced the fees-must-fall protests both in 2015 and 2021; experienced by xenophobic attacks. We have to recover from such trauma as a nation. As we integrate Africa, we have  to develop forth solutions that will advance our country and the continent; lift our people out of poverty and high peak of unemployment rate. These mass protests of the 2011 Arab spring in the MENA regions.

A national pot that has been brewing for decades, seasoned with class struggles, socio-economic inequalities, unemployment, suffering and despair has boiled up. After years of simmering in hunger, poverty and broken promises, our people are bound to rise in anger. The heat is brewed by being politics and at its core is the main dish: socio economic issues topped with people’s frustration with lack of delivery from the state.