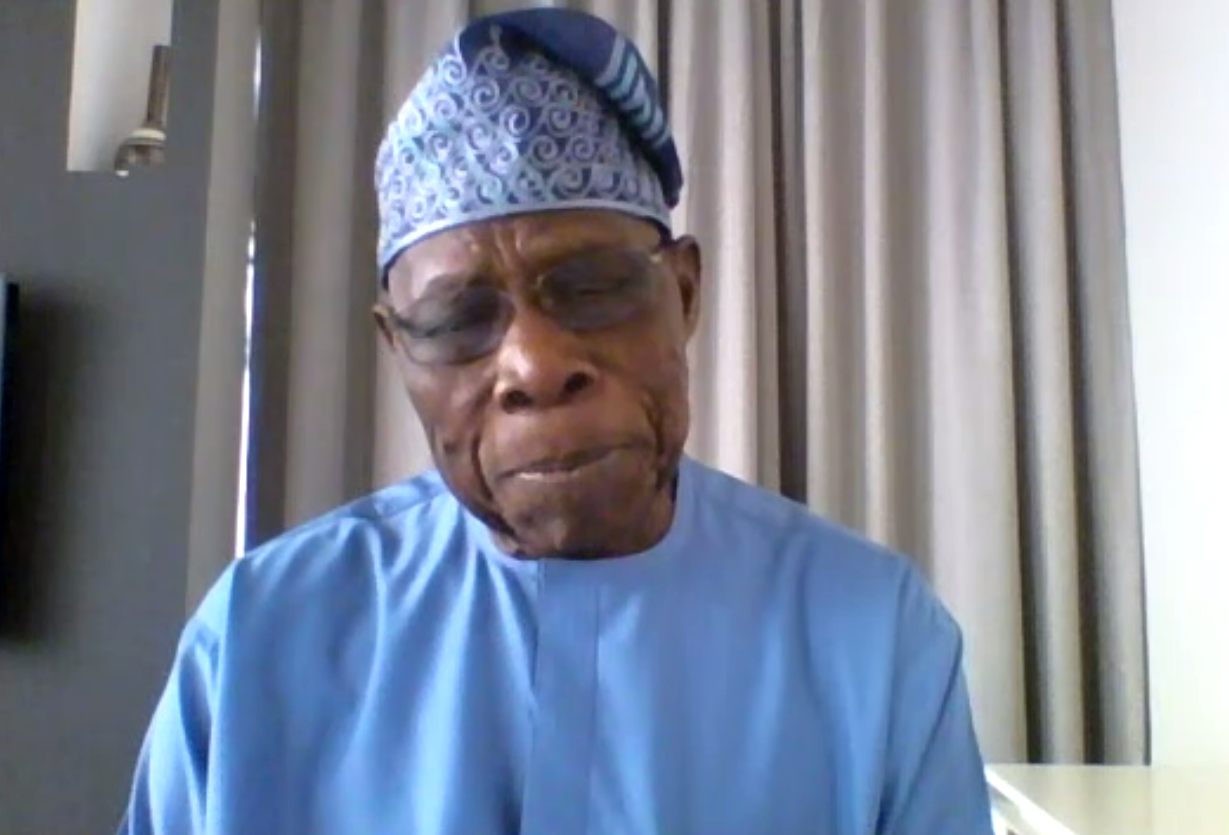 *** H.E Chief Olusegun Obasanjo, GCFR, Chairman of the IATF2023 Advisory Council and former President of the Federal Republic of Nigeria ***

The Advisory Council of the Intra-African Trade Fair 2023 (IATF2023) held on 12 October 2022 the third of its regular meetings to review the preparations for the 3rd edition of the trade fair scheduled to take place in Abidjan from 21 to 27 November 2023.

With only 13 months to go before the event, the Council took stock of the preparations showing a satisfactory level of execution of the planning. H.E. Chief Olusegun Obasanjo, GCFR, Chairman of the IATF2023 Advisory Council and former President of the Federal Republic of Nigeria took the opportunity to call on all stakeholders to roll up their sleeves to meet the challenge of organising such an important continental event.

“We have reached a critical period in our preparatory stage towards holding IATF2023. I appeal to all of you to get into the fast lane in your marketing campaigns and mobilisation of exhibitors, sponsors, and visitors,” said President Obasanjo.

IATF2023 will be the third edition of the African continent’s premier trade and investment event, following the resoundingly successful second edition, which was held in November 2021 in Durban, South Africa, and realised over $42.1 billion in trade and investment deals, 1501 exhibitors and 32,541 attendees from 128 countries across Africa and beyond.

About the Intra-African Trade Fair (IATF2023)

IATF2023 provides a platform to promote trade under the AfCFTA. It will bring together continental and global buyers and sellers, and will enable stakeholders to share trade, investment and market information as well as trade finance and trade facilitation solutions designed to support and promote intra-African trade and the economic integration of the continent. In addition to establishing business-to-business and business-to-government exchange platforms for business deals and advisory services, IATF2023 also operates IATF2023 Virtual, an interactive online platform that replicates the physical event. IATF2023 will also focus on Africa’s creative economy as well as the automotive industry with dedicated programmes. A trade and investment forum will run alongside the exhibition and will feature high-profile speakers and panellists addressing topical issues relating to trade facilitation, trade finance, payments, trade-enabling infrastructure, trade standards, industrialisation, regional value chains and investment.

To register as a delegate or as an exhibitor for IATF2023 please visit: www.intrafricantradefair.com