Inauguration of the AfCFTA Trade and Industrial Development Advisory Council 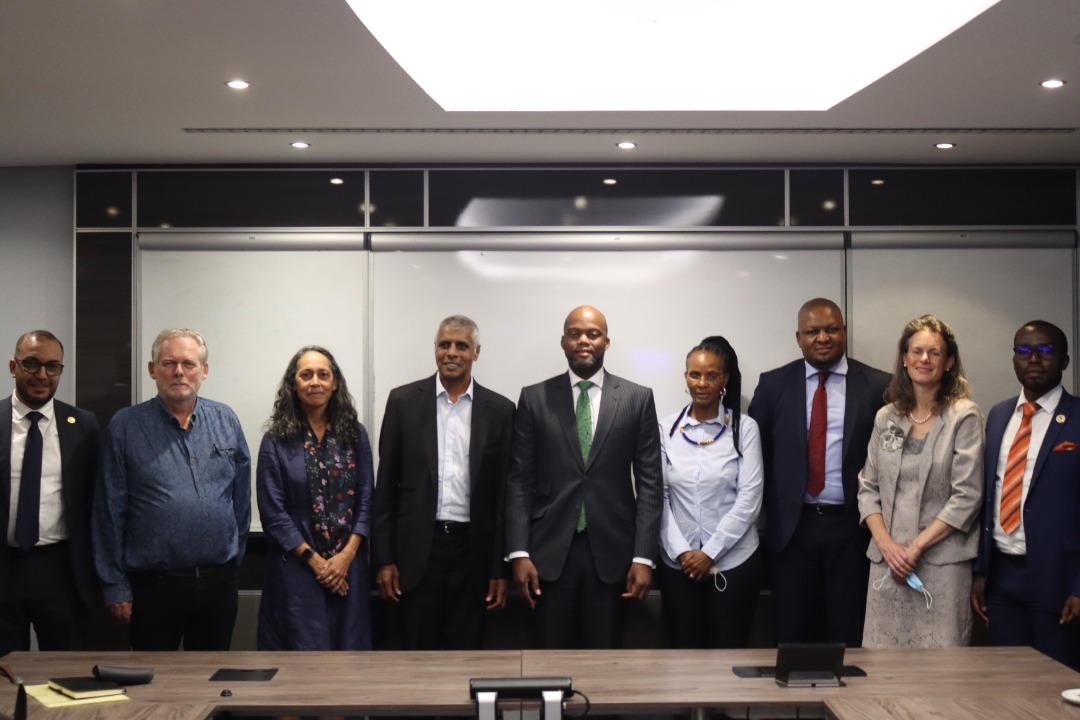 This is imperative given the low levels of investments in industrial production, which is also a major contributor to the low percentage of intra-African trade. Africa has 17% of the global population and the fastest-growing middle class but only accounts for 2.1% of global trade and 3% of the world’s GDP.

It is against this background that His Excellency Wamkele Mene convened a brainstorming workshop to discuss the matters of trade and industrial development, which led to his proposal to constitute an Advisory Council to provide advice on trade integration and transformative industrialization as part of the implementation of the AfCFTA. The recent Summit of Heads of State and Government in February 2022 endorsed this proposal.

In no particular order, the following are members of the AfCFTA Trade and Industrial Development Advisory Council: