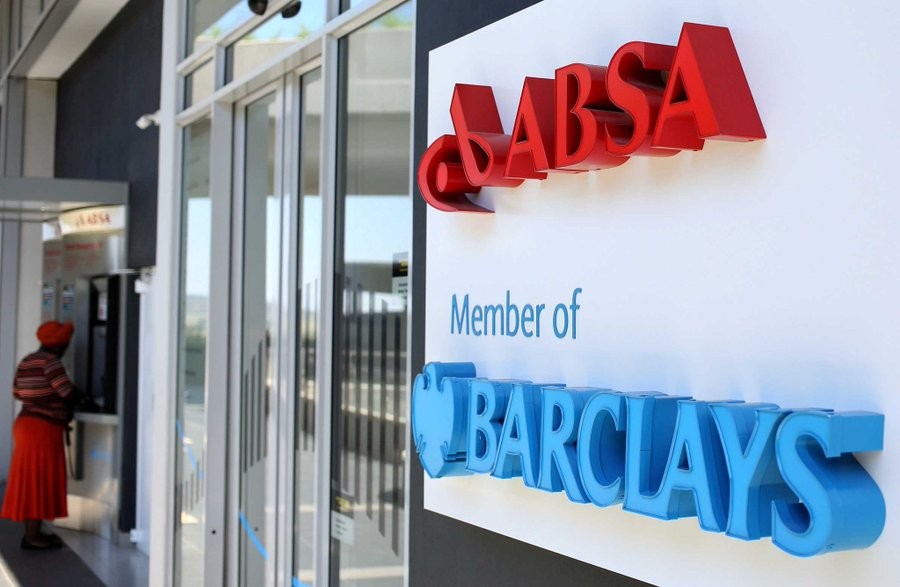 01 September 2022, Barclays PLC agreed to sell its entire remaining 7.44% (63 072 652 shares) of the total ordinary shares of Absa Group through an accelerated bookbuild placing at a price of R169 per share.

1) How did Barclays PLC get its ‘hands’ on ABSA?

2) When and how did Barclays PLC start selling down on its ABSA shareholding?

Barclays viewed SA as an attractive market with good growth prospects and that ABSA would accelerate Barclays strategic objective of building its retail and commercial banking, investment banking and credit card presence in selected international markets.

1) How did Barclays get involved in ABSA?

Barclays PLC acquired stakes in ABSA in 2005 in the open market and from various parties but the most significant acquisitions were as follows;

After all the acquisitions, Barclays was now holding 54% of ABSA.

In return, Absa Bank acquired Barclays South African Branch Business comprising the Barclays Capital South Africa business and the Corporate and Business Banking business as carried on by the South African branch of Barclays, together with related assets and liabilities for R578m.

Another big transaction took place between 2012 and 2013. ABSA issued 129.5m shares worth R18.3bn to Barclays in exchange for Barclays’ African operations. This increased Barclays’ stake in ABSA from 55.5% to 62.3%

2) The sell down by Barclays Plc was quick.

Changes in international regulations made it less attractive to own stakes in large banks abroad.

1 March 2016, Barclays Plc announced its intention to divest part of its 62.3% shareholding in Barclays Africa over the next 2-3years.

This decreased Barclays stake to 50.1%.

Post the bookbuild, Barclays Plc’s total interest in Barclays Africa decreased from 50.1% to 16.4%.

The Public Investment Corporation (PIC) indicated that it will take up 7% of Barclays Africa Group stake during the bookbuild on subject to receipt of all necessary regulatory approvals.

4 Sept 2017, a transaction was effected in which a 1.5% stake in Barclays Africa was transferred from Barclays to an interim B-BBEE structure which was established by Barclays Africa.

Barclays’ total interest in Barclays Africa then decreased to 14.9%.

In 2018, Barclays PLC received approval from the Prudential Regulatory Authority and Financial Conduct Authority in the United Kingdom for the for the full regulatory deconsolidation of Absa Group (formerly Barclays Africa Group), effective 30 June 2018.

The separation of Absa Group from Barclays PLC was one expensive transaction. Barclays PLC contributed R12.6 billion in 2017 towards the three-year separation programme, which comprised mainly IT and brand projects. Barclays Africa Group is renamed Absa Group on 11 July 2018.

The shareholding of ABSA Group has significantly changed over the years.

Before the bookbuild in April 2022 the major shareholders were;

Barclays PLC stake reduced by 7.4% post the bookbuild and will now stand at zero.

When Barclays PLC sold its stake in Barclays Africa Group, it transferred 1.5% of its shareholding in Absa Group to an interim structure.

The Absa Empowerment Trust has utilised dividends received from Absa to purchase additional shares, increasing its stake in Absa to 1.9%.

It envisages that the scheme will be broad-based, will include both 3rd party investors and staff and that it could constitute up to 8% of Absa’s share capital.