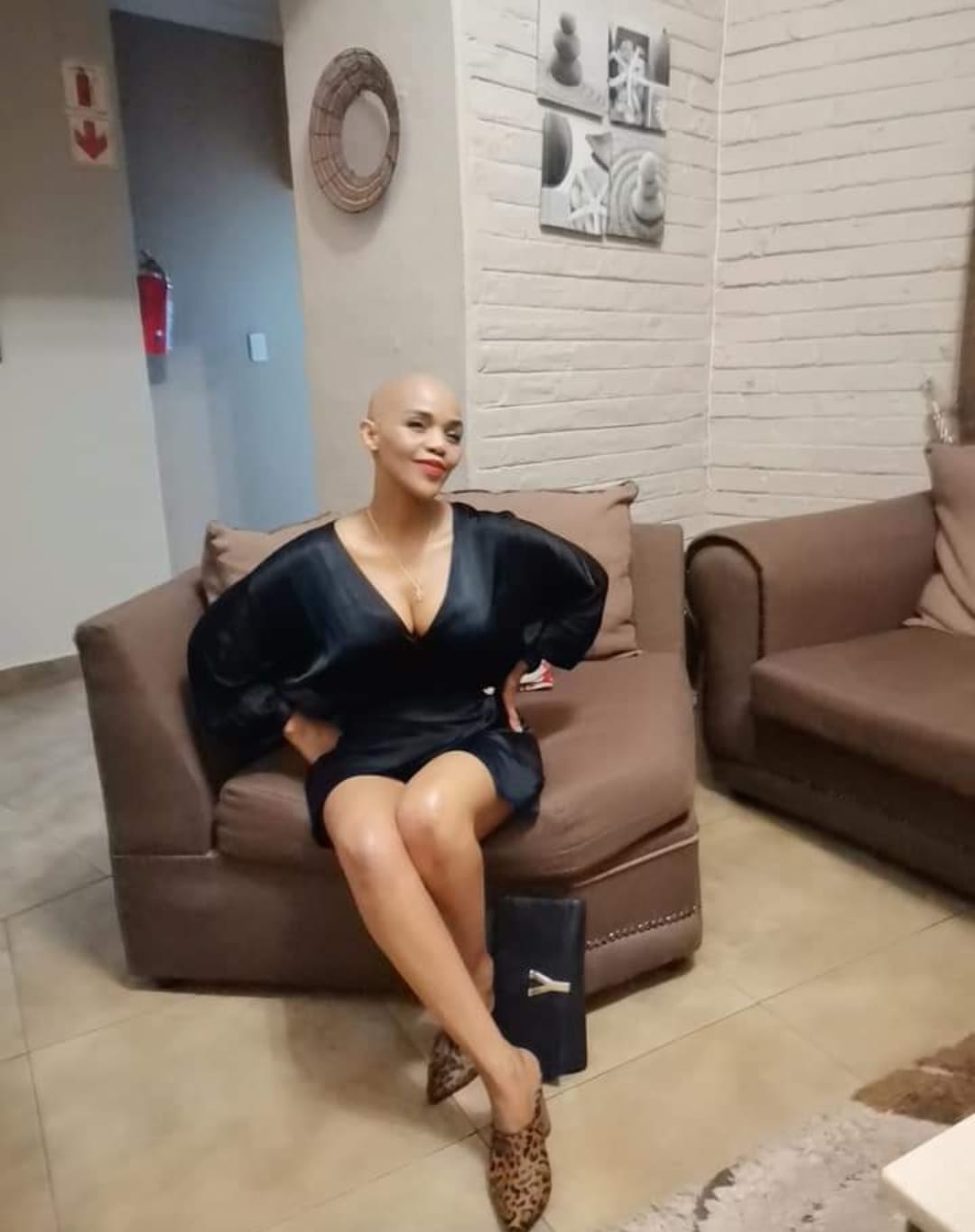 Since May is celebrated as the Africa Month, Jambo Africa Online has focused on Africa’s integration through the AfCFTA; then celebrated a South African shoe brand, Veldskoen; so this week it focuses on the redefininition of beauty according to a pan Africanist “decolonised” epistemology, and the Publisher, SAUL MOLOBI, profiles an epitome of such beauty, Macy Mabula.

“Dipped in chocolate, bronzed in elegance, enameled with grace, toasted with beauty. My lord, she’s a black woman.”

These profound words were written by a prolific Ethiopian-American writer and historian, Yosef Alfredo Antonio Ben-Jochannan (1918-2015) – whose admirers referred to as “Dr Ben”. This organic intellectual, to borrow Antonio Gramsci’s coinage, gave this ultimate description of how beautiful black women were. This description, which is extremely empowering and psychologically liberating from the Westocratic hang ups of defining what beauty was, spoke to the essence of how beautiful black women were and as such they needed not to bleach their skins through skin lightening creams or inject into their veins any lightening chemicals. This was echoed by the black consciousness luminary, Steve Biko (1946-1977), when he asserted without mincing any words: “black is beautiful.” Indeed before Biko, so said the doyen of the African-American civil rights movement, Dr Martin Luther King Jnr. (1929-1968): “I am somebody. I have a rich, noble, and proud heritage. However exploited and however painful my history has been, I’m black, but I’m black and beautiful’.”

Macy Mabula’s photo albums on social media platforms feed the eye with traffic jamming poses exposing the kind of physique representative of God’s creative mastery as the best sculptor and they evoke all manner of emotions and sensations that while catapulting one’s palpitations into high speed they simultaneously contain them by embracingly warming the heart to numb it while caressing the soul into a deep slumber to surrender the observer’s life completely into her’s – thus transforming the observer into a clay master who will mould her into anything they deem fit.

The poses bare the complexities of adulting but this time repackaging them into pairs of contradictions that though opposite remain complementary reminiscent of the four seasons unnaturally co-existing, like the Cape Town weather, in harmony with each other: cold, yet warm; hesitant, yet resolute; anxious, yet determined and spirited; unconventional, yet composed; rebellious, yet disciplined; matured, yet child-like, eternally young; innocent, yet sophisticated; retro, yet visionary; simple, but not simplistic; but above all else, exuding the kind of beauty that shows God was just showing off when He created her. She’s the epitome of beauty, class, finesse and all those qualities that humanity can only aspire for. This is the person on the move, ready to rock the world. Men will kneel down, take off their hats, bow their head, to salute the paragon of beauty as she walks pass them. Just imagine the whistles from the labourers on the back of a truck as it drives pass her.

“As many women dawned weaves, wore dreads, plaited their hair, relaxed their hair, I chose not to conform to the norm and decided to refine beauty according to my own post-modernist African epistemology,” Macy said matter-of-factly, “I went bald! Not for medical reasons, but as a revolt against the status quo and an insatiable desire to maintain my reputation as a genuine personality couched in a divinely beautiful, and yet natural and unpretentious body.”

How she keeps it that shiny and neat that when the wedding scenes in the “Gomora” television soapie were finally beamed into our homes, the most memorable moment to many was the clean shaven lady who had a cameo role – as she wasn’t a regular actor. “Although I have always harboured a dream of breaking into stardom, I never thought it could come this soon. It made me realise that people do notice my social media posts,” Macy said with a tinge of satisfaction with utmost humility. This is my first step into the industry.

“I guess the magic of the product I’ve been using religiously for years is bearing fruit. I’ve started using DX not only as my product of choice but as my ONLY product. I think I assumed the role of an unofficial brand ambassador of the product as I started recommending it to many admirers who asked me about how I was getting such a perfect ‘chiskop’. And this made me the only lady who was recommending it as generally it’s men who are believed to be using it, so I wanted to be a trailblazer too.”

And Macy wanted her influence to go beyond her immediate neighbourhood. Social media became the most accessible outlet for her to reach as many people as possible at a click of a finger. “My first social media post was on Facebook on 10 December 2011 and I have since built a profile over the years to an extent that I post almost every day on Facebook. On Instagram, I’m Macy StyleD.

“I’m self-made. I aspire to move mountains. An entrepreneur at heart. Having a full time job but using the short term stability it provides to chase after my ultimate dream: the trailblazer I’m destined to become. A single mother of two daughters – who are today university graduates.

“I defied the odds, the inward-looking culture of a marginalised province named Limpopo, and stretched my wings to land in Johannesburg, to put the perceived broken pottery pieces of my dreams together with the gold once mined out of the womb of this Gauteng’s earth. The Japanese call it kintsugi, I call it adulting; a pantsula calls it hustling (ukuphanda), I call it claiming your legitimate stake in the wholeness of life! It’s asserting oneself. It’s entrenching your sociable individuality.”

Although its understandable that the brand is positioned for male consumers, the reality is that there’s a growing market of female consumers. This market became even more scalable after Shudufhadzo Musida, a South African model and beauty pageant titleholder, was crowned Miss South Africa 2020, while dawning a bald head.

By the way, Hollywood celebrities have also made headlines as they appeared in public bald headed – though not all of them clean shaven like us. These included Megan Fox; Ripley; Erykah Badu; That Girl from Empire Records; Natalie Portman; Billy Zane; Amber Rose; Prymatt Conehead; Charlize Theron; Kellie Pickler; Solange; Anne Hathaway; Lupita Nyong’o; Cate Blanchett; Amber Rose; Natalie Portman; and many others.

By the way, Macy has an opinion on the incident that stole media coverage from the Oscars 2022. “Chris Rock’s GI 2 joke about Jada Pinkett was distasteful simply because she isn’t shaving as a hairstyle, but because she’s forced by a medical condition. Having said this, I don’t in any way condone the violent response of Will Smith.”

Macy says she hopes one day DX may appoint her their Brand Ambassador. “Being the face of this product line will introduce a new brand archetype: sassy, bold, beautiful, rebellious, liberating, uncompromising and yet feminine.”