Mangi Motloli: A life in pain due to medical negligence 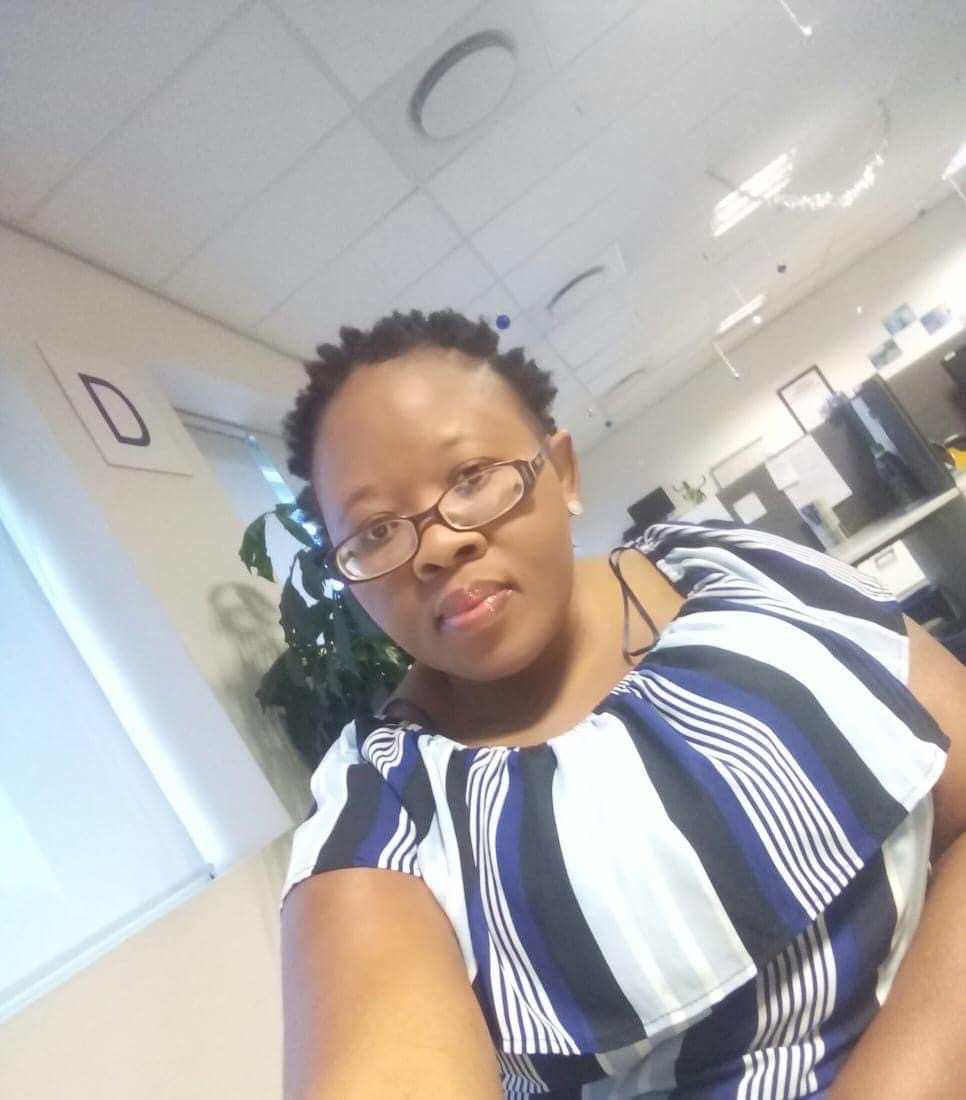 Mangi Motloli’s story is highly empowering to victims and relatives of victims of medical malpractice. In the podcast, legal practitioner, Nomahlubi Khwinana of Mthimkhulu Khwinana Attorneys, gives advice on her legal recourse. They both spoke to SAUL MOLOBI and SEBENZILE NKAMBULE.

Here follows Mangi’s story in her own words:

“I was born in the small town called Mount Fletcher in Eastern Cape. Grew up there till the age of ten (10) years old.

“When I was about 10years I was sick, my feet were getting swollen. I cannot remember the exact year. My parents then took me to Dr Thusi surgeon who transferred me to the Umtata general hospital in Umtata where I was admitted and my parents did were not allowed to come with to the hospital.

“I was there for a while and while I was admitted I was operated three times (3X) and my parents never signed for the operation and no one did.

“First operation was on my spine.

Second operation on my ribs going through my breast.

“Third one was done just below the second one. To this date not sure why the three operations were done especially were they were done because I never had problems with my back or ribs and breast as only my feet were painful and swollen.

“After the three operations I could not walk again and I was discharged from the hospital. I attended the physio at the general hospital in Mount Fletcher in the Eastern Cape and could manage to walk with crutches. I have always had back pains and my mother would take me to the government hospital they would give me pain pills and no further tests what so ever, I have been living with these pains for the rest of my life.

“My parents tried to find out why the operations were done but unfortunately they never got an answer from Dr Thusi and after that they never followed it up but focusing on me to get batter.

“The pains got worse as of 2016 and in 2018 December I went to Midrand medical centre and the general practitioner referred me to the Neurologist as the pain was persistent. My Neurologist then admitted me to do further tests and discovered that the back operation has the abnormal nerve as the result of the operation. Causing the pain on my wright leg.

“The Neurologist advised that he could operates to make the pain better but is too risky as the only way to get the nerve is to cut/operate on the same operation which he is not prepared to take the risk. The news broker me apart as I never thought something which was done so my years back would still make me so sick and my disability worse.

“I remember going home for the first time after being hospitalized for six months, my world was so dark and confused. I thought it would be the end of me, not knowing where and how I was going to survive with a disability. I had to find my strength.

“Due to work and studies I relocated to Johannesburg. I always had a passion for radio, particularly radio presenting but I ended up working for the insurance company as a Claims service consultant.

“I attended primary school in Umtata and my high school in Cape Town Eros School where I matriculated, I then went to Boston Media to further my studies but never completed because of financial problems. I had to find a job to support myself and family.

“I am grateful for my vulnerabilities/disability for in them I have found my strength and most impotently my voice. I cannot imagine any other life besides the one I have, I have become independent, fearless and discover my many abilities that I could not have discovered and appreciate life more…”

Click on this link to listen to the podcast of the interview: https://omny.fm/shows/power-perspective/disability-due-to-medical-negligence