Mapped: The Fastest (and Slowest) Internet Speeds in the World 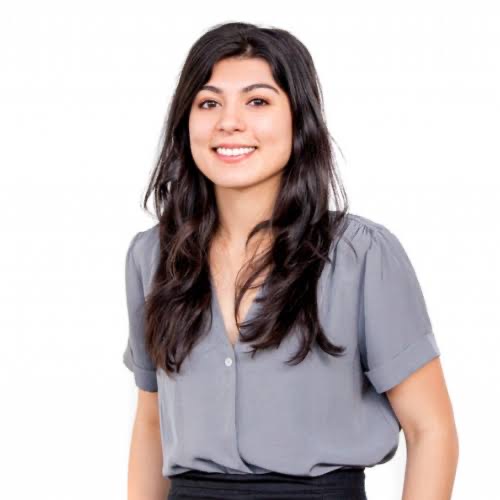 Which countries have the fastest internet connection? Using data from the Speedtest Global Index™, this map ranks the fastest (and slowest) internet speeds worldwide, comparing both fixed broadband and mobile.

Before diving in, it’s important to understand the key factors that impact a country’s internet speed. Generally speaking, internet speed depends on:

Of course, other factors may influence a country’s internet speed too, such as government regulation and intentional bandwidth throttling, which is the case in countries like Turkmenistan.

The Speedtest Global Index uses data from hundreds of millions of people, in more than 190 countries, to measure both fixed broadband and mobile connections.

When it comes to the fastest fixed broadband, Singapore comes in first place, with a download speed of 262.2 mbps — more than double the global average.

Size could be a factor in Singapore’s speedy internet, as it’s one of the smallest
and also densest countries in the world. With a landmass of just 280 square miles, it’s around the same size as Austin, Texas.

At the opposite end of the spectrum, Cuba has the slowest fixed broadband, with a speed of 3.46 mbps. Along with poor government funding, Cuba also has limited access to submarine cables. While most countries are connected to several, Cuba is only connected to one.

Mobile internet uses cell towers to wirelessly transmit internet to your phone. Because of this extra element, the ranking for mobile internet speeds varies from fixed broadband.

The United Arab Emirates (UAE) is first on the list, with a download speed of 195.5 mbps. Not only is mobile data fast in the UAE, it’s also relatively cheap, compared to other countries on the ranking. The average cost of 1 GB of data in the UAE is around $3.78, while in South Korea (#2 on the list) it’s $10.94.

The Future is 5G

Innovation and new technologies are changing the digital landscape, and things like 5G networks are becoming more mainstream across the globe.

Because of the rapidly changing nature of this industry, the data behind this ranking is updated monthly to provide the latest look at internet speeds across the globe.

This means the bar is gradually raising when it comes to internet speed, as faster, stronger internet connections become the norm. And countries that aren’t equipped to handle these souped-up networks will lag behind even further.