Moloantoa Sidwell Medupe: A communicator with an insatiable desire to empower entrepreneurs through credible information 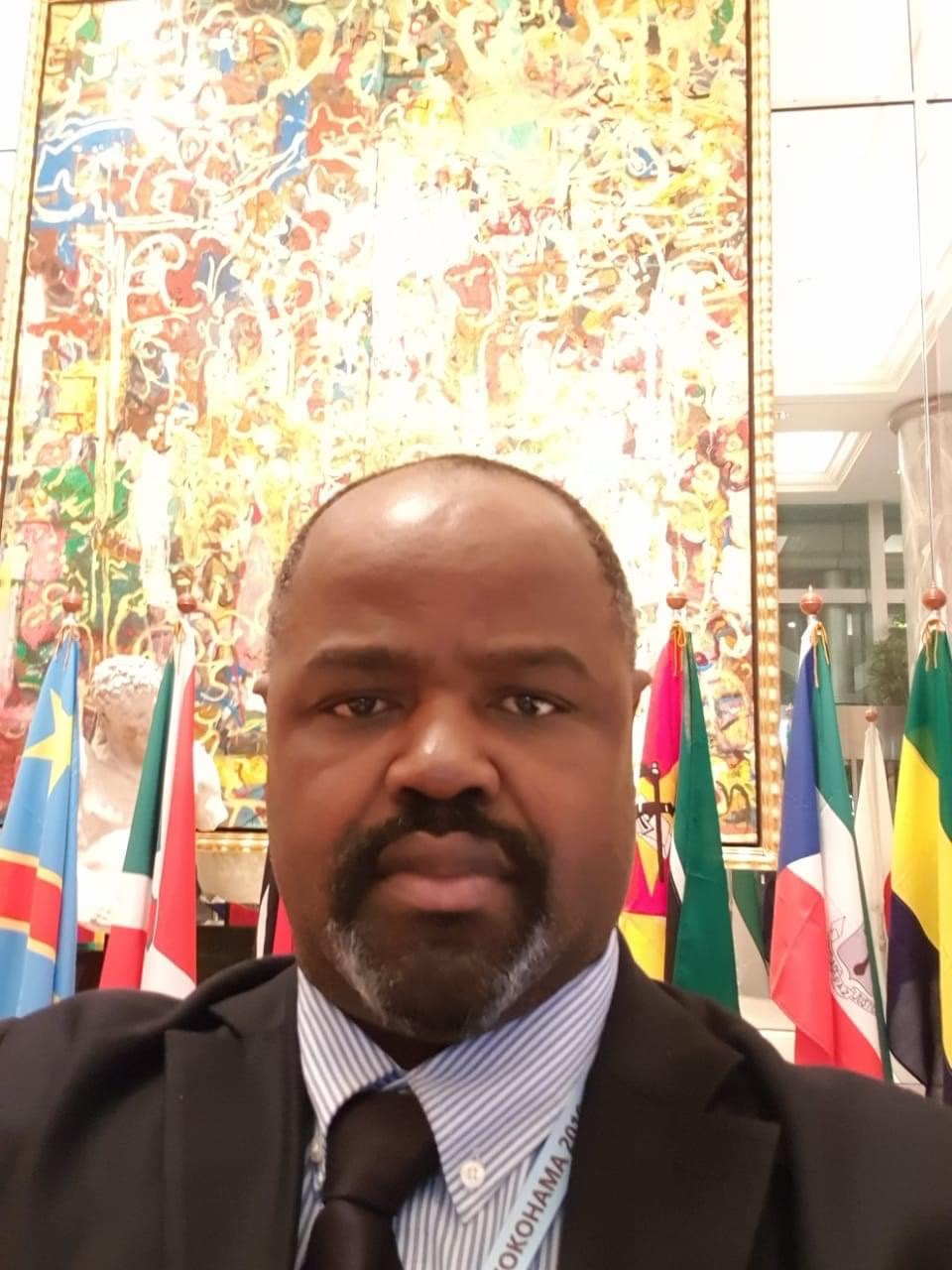 Moloantoa Sidwell Medupe was born in the wee hours of a beautiful spring day on 19 October 1965 to Jane and Jimmy Medupe in the West Rand township of Mohlakeng. He sadly passed away on 5 August 2021 and his remains were interred on Tuesday, 10 August 2021.

From an early age, he displayed signs of being a people conduit and master networker, which would later stand him in good stead for a career so important to the nation’s development.

Like most children who grew up on the same street, Sidwell was playful and had a robust spirit of bringing people together. Bobo, as he was affectionately known, also had a wicked sense of humour.

When he got to his local high school, Phahama High, he started to participate in political and social activism. It’s also at this stage that he dedicated his life and love to God, inspired by his mother. MaMedupe is and was an evangelist. She preached the Gospel to everyone in and around Mohlakeng. Bobo was proud of his mother and likened her work to other lauded professions. Upon completing high school he enrolled at Sarepta Theological College in 1992.

As a young man, Sidwell became highly active in politics. In the first local government elections, he campaigned with the South African National Civic Organisation (SANCO) – in support of the African National Congress (ANC). He was also a delegate at the conference for the ‘White Paper for Social Welfare’.

When political violence beset our nation, Sidwell was one of the comrades who negotiated peace between residents living in hostels and those in townships. At his core – Sidwell was a peacemaker.

After much persuasion and self-belief on his end, Sidwell joined the South African Broadcasting Corporation (SABC) as a journalist and worked there from 1996 until 2003. He then moved to the provincial Department of Public Works in the North West where he worked from 2003 to 2007. In 2008, he joined the Department of Trade, Industry and Competition, a commitment he devoted himself to until his last day on earth. There he worked with three different ministers – somewhat of a rarity these days.

During his illustrious career as the Director of Media Relations and later as Departmental Spokesperson, he criss-crossed the world, working for the people of South Africa. With the exception of Antartica, there is no continent his African feet did not touch.

In the early 2000s, Sidwell married the love of his life, Felicity Griqua, now Mrs Medupe. They were both blessed with two sons – Tirisano and Thoriso.

Sidwell is survived by them as well as his daughter Tlholo; grandchildren; his mother, Jane Medupe; sisters Iponeng Motaung and Paballo Medupe; as well as his beloved nieces and nephews.