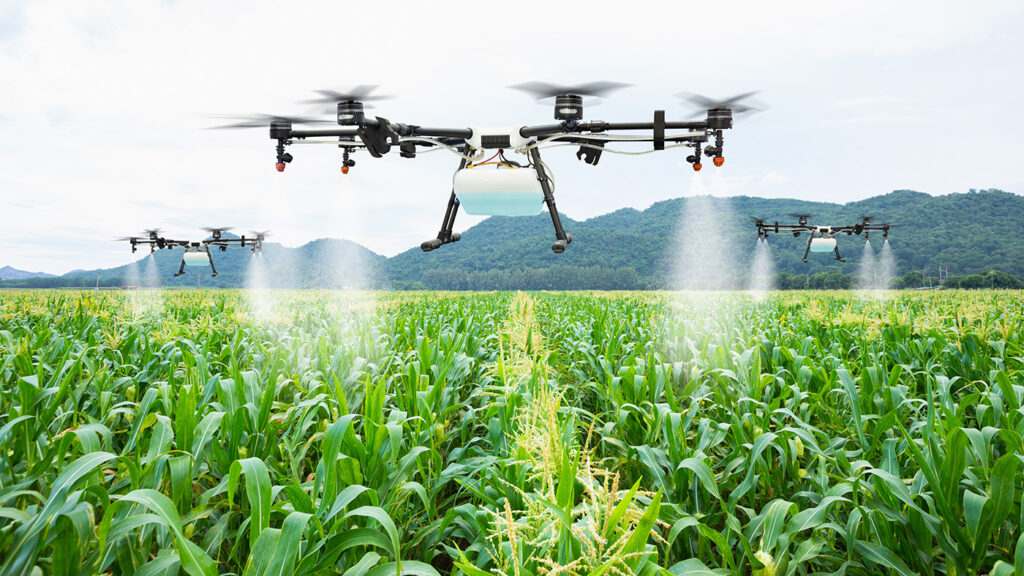 More than 800 000 additional Ugandans have gained access to safe drinking water following the execution of the second phase of the Water Supply and Sanitation Programme, according to a project completion report for the African Development Bank released on 1 February.

“Overall, the project has made satisfactory progress towards achieving UN Sustainable Development Goal 6,” the report notes. “It has contributed significantly to Uganda’s national goals of ensuring access to water and sanitation services for all. The installations will be able to efficiently incorporate all planned connections over the lifespan of the systems.”

In addition, 62 completed water sources have benefited from actions intended to protect the water catchment points. A total of 485 women and 352 men have been trained in rural and urban areas in different skills that aim to restore the ecosystem and improve their livelihoods. Of this group, 389 rural people (287 women and 102 men) and 238 urban people have been trained in seed nursery management and 210 (149 women and 61 men) in commercial business management.

Finally, 14 seed nurseries have been established. They have produced more than two million tree seedlings, which have been offered or sold to the population for planting. Water and sanitation-related businesses have been established, including the manufacture of briquettes, plant-based petroleum jelly and paper bags, and the construction of energy-saving cook stoves.

“Cook stoves and briquettes have made a significant contribution to reducing the amount of wood used for cooking, thus protecting the environment,” the report concludes.