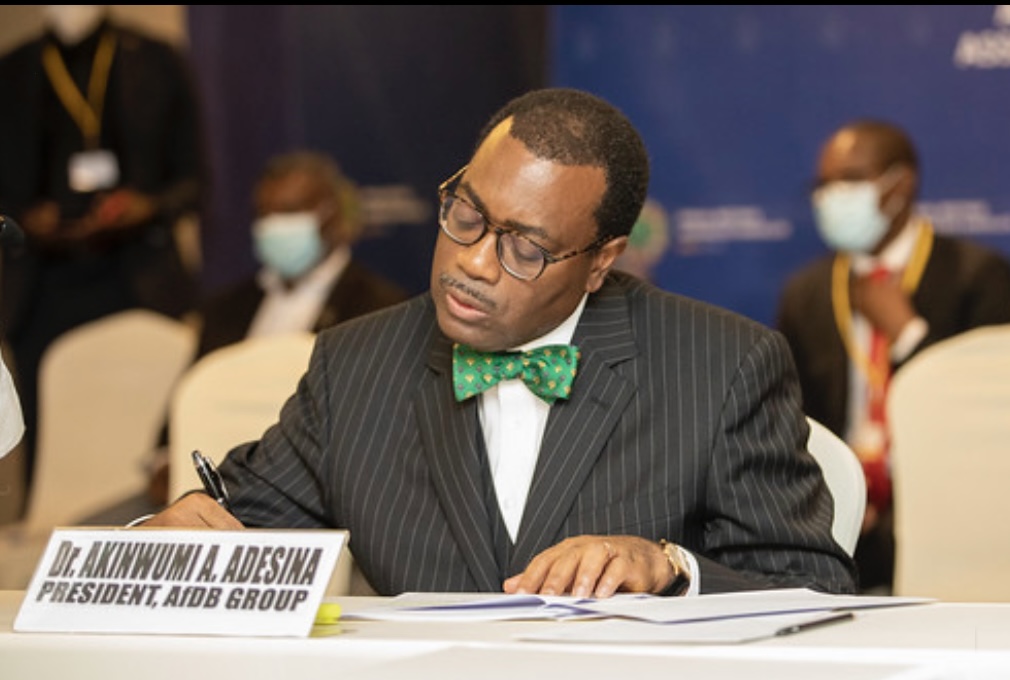 The African Development Bank has signed an agreement with Gabinete de Implementação do Projecto Hidroeléctrico de Mphanda Nkuwa, an implementing entity, to provide advisory services for the development of the $4.5 billion 1,500 MW Mphanda Nkuwa Hydro Power Project in Mozambique.

The agreement was signed Tuesday on the side-lines of the Bank’s Annual Meetings, which are taking place in Accra from 23-27 May.

The project entails development of a hydropower plant to be located on the Zambezi River in the Marara District of the country’s Tete Province. The plant will be 60 km downstream from Cahora Bassa dam and 70 km upstream from Tete city. A transmission system comprising 1,300 km of 550kV high voltage DC transmission line between Cataxia and Maputo will also be constructed. The Mphanda Nkuwa project is expected to reach financial close by end-2024; commissioning is anticipated in 2031.

“The partnership with African Development Bank further strengthens the capacity of our implementing agency to develop the Mphanda Nkuwa project. The African Development Bank will ensure that world class environmental, social and governance and associated standards are adhered to during the development, and that the project is attractive to reputable developers, financiers and investors to ensure competitive and least-cost power for Mozambique and the region,” said Mr. Yum.

The agreement consolidates the Bank’s role as Africa’s premier development finance institution, and as a trusted partner and provider of advisory services and assistance in the development of transformative projects.

Continued expansion of Mozambique’s generation capacity is required to meet growing domestic demand and drive economic and social development. In addition, the southern Africa region offers market opportunities that Mozambique is well placed to meet as a supplier of competitively produced energy. Mphanda Nkuwa is projected to have one of the lowest electricity production costs in the region.

“The project reinforces our efforts to combat climate change in a region that is desperately short of power but equally in need of transformation and a just energy transition. It is also a great privilege to lead the Bank’s team that will be executing this advisory mandate. We are honoured to be chosen by Mozambique to partner on this important project,” said Dr. Kariuki.

Mphanda Nkuwa project is included in Mozambique’s National Energy Sector Master Plan 2018–2043 as a national priority, as well as a priority investment for the Southern Africa Power Pool Plan. The project enhances private sector competitiveness through infrastructure development and regional energy trading. It is also aligned with the Bank’s 10-Year Strategy, as well as the “Light Up and Power Africa High-5 strategic priority.