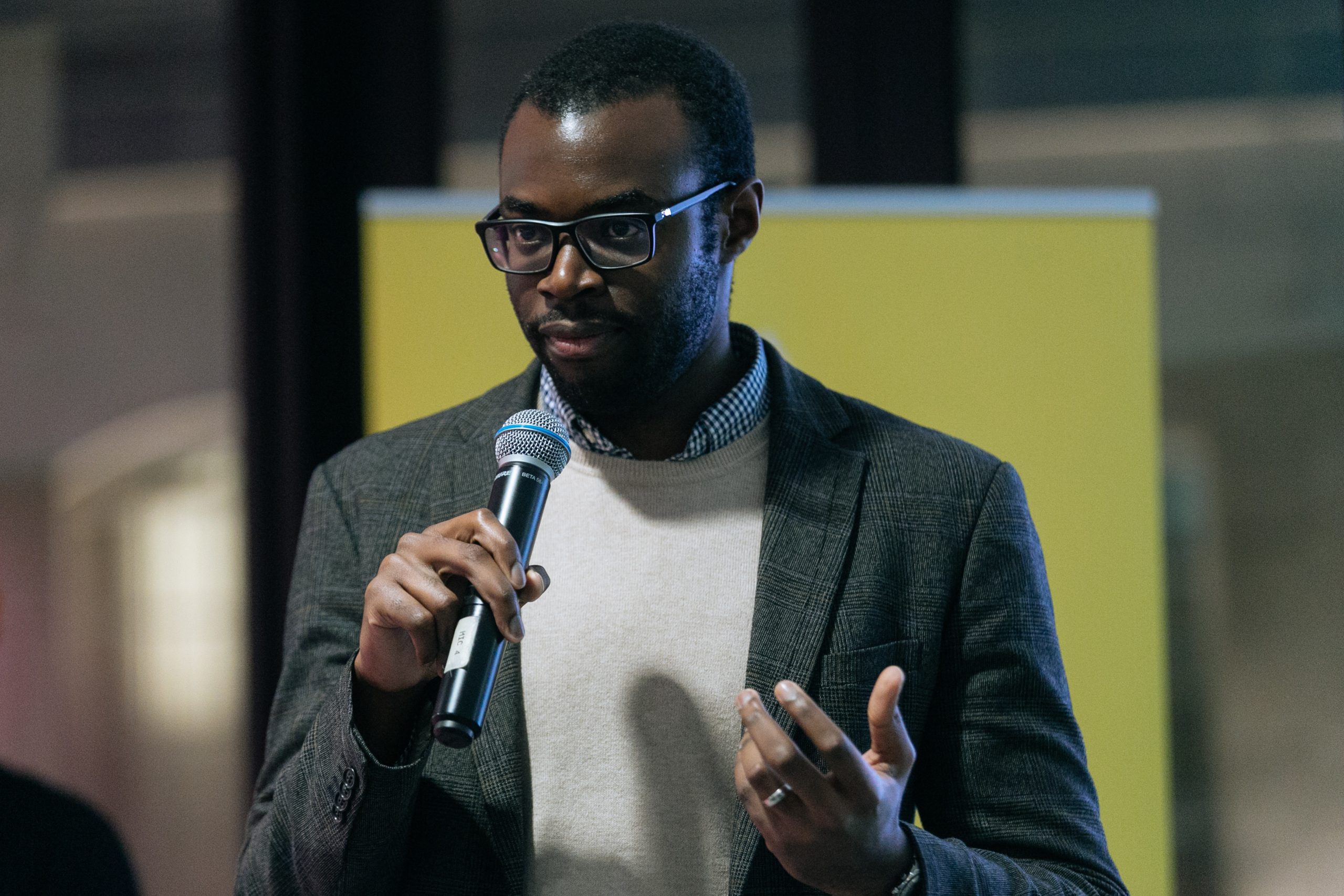 Mustard, a London-based ‘venture agency’ exclusively focused on Africa, has launched its idea-stage investment vehicle to originate Africa-focused ventures capable of resonating with global audiences, which it says can yield ‘VC-type’ returns over five years.

Mustard believes that Africa’s future image will be largely shaped by the brands it is able to produce, and their ability to attract and move global audiences. Having recognised the continent’s absence of strong brands and its ecosystems’ limited faith in their power for over a decade, Mustard is launching a £4m investment vehicle to build narrative-led technology ventures from the very start, with like-minded founders and investors who believe.

Mustard’s idea-stage investment model will have it play the role of both investor and builder from the earliest stage possible. Mustard will identify visionary, veteran and influential individuals with ‘globalisable’ venture ideas, and provide the capital and expertise in engineering, design and storytelling to explore them before a company has even been incorporated. If the venture idea and founders are deemed viable, Mustard will go on to invest further capital and expertise to take the venture through to launch and early customer traction, before seeking an exit in a Series A or B round.

This model is distinctly different to the typical 10-year returns approach of African VC firms. African VCs invest in several companies during their growth stage, and take a hands-off, advisory role in their portfolio companies. Mustard conversely will get fully involved as a builder from the venture idea’s formulation, do so with far fewer companies (around 3-4 per year), and aim to provide its investors VC-type returns in half the time (5 years).

Parminder Vir OBE, Award-winning film and TV producer and Mustard Adviser, said: “Africa has many stories to tell, and over the last twenty years the story of its resilient youth seen through the growth of tech startups has been one of its most significant. Over the last four decades I have worked to bring stories from Africa and other cultures to the world through film and television, and I believe Mustard’s approach will help to do the same through the meaningful brand narratives it builds for tech ventures.”

Seni Sulyman, founder of BlackOps and former VP Global Operations at Andela, said: “Right from the first time I came across Mustard’s thesis and idea-stage investment approach, it sounded really powerful. I am keen to see what comes next from the Mustard team because I want to see African brands go global, which will not only mean massive changes for the continent, but also for its place in the world.”

Thebe Ikalafeng, Founder of Brand Africa and former CMO of Nike Africa, said: “Africa has the culture, vibrancy and talent needed to make world-class brands, but over the years rhetoric and desire has not been matched by output. Mustard’s narrative-first philosophy, hands-on building and investing approach, and focus on influential founders, might be the change we need to shift the status quo.”

Eghosa Omoigui, General Partner of EchoVC Partners, said:“Mustard’s expertise in venture building at the earliest possible stage coupled with a strong philosophy on brands has resonated with us for quite a while. African startups and their brands need to go out to the world for many reasons, among which include access to broader consumer markets. Mustard’s idea-stage investment approach is uniquely different, and highlights why a mixture of approaches is what a growing startup ecosystem needs.”

Mustard is an Africa-focused venture agency led by a belief that Africa’s future image will be largely shaped by the brands it is able to produce, and their ability to attract and move global audiences. Mustard is a team of engineers, designers and storytellers on a mission to build better products, better brands and better perceptions for Africa, with founders and investors who believe.
Mustard’s board of advisers includes Parminder Vir OBE, award winning film and television producer and former CEO Tony Elumelu Foundation; Chris Williamson, Managing Executive for M-Pesa across Vodacom Group’s African footprint; Eunice Chou, Head of incubation and product development at EchoVC Partners; and, Dudu Sarr, Founder of Dakar Music Expo, and commercial manager of Grammy-award winner Youssou N’dour.

For more information contact:
Ndubuisi Kejeh on +44(0)742 755 0692 or email at press@bymustard.com, and the website is on https://www.bymustard.com