Ntsiki J Mashimbye: 122 years after the first Pan-African Conference, Africa and the African Diaspora meet in the Caribbean 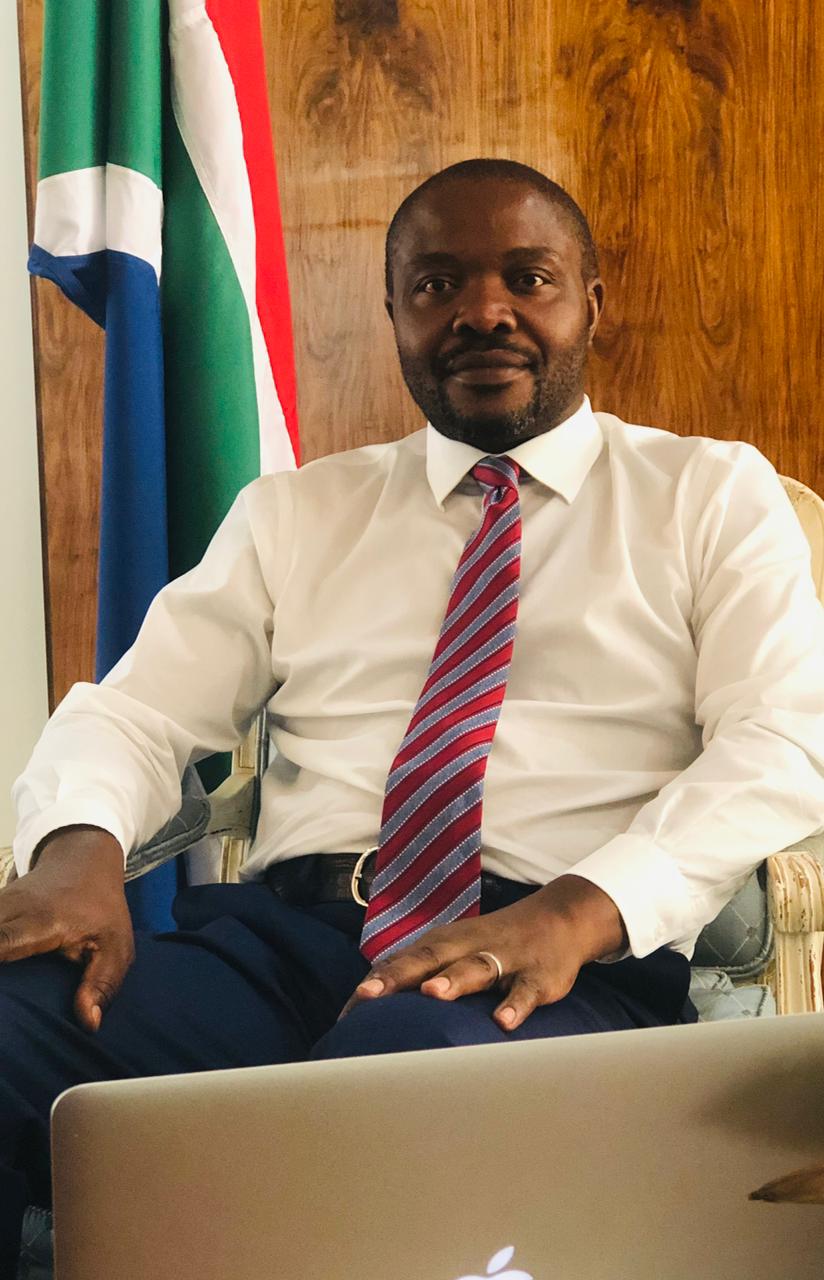 Barbados, the world’s newest Republic, after nearly 400-years of colonial rule, half of which it served as a hub for the transatlantic slave trade, aptly played host to the inaugural AfriCaribbean Trade & Investment Forum (ACTIF2022) from 1-3 September 2022.

Held under the theme “One People. One Destiny. Uniting and Reimagining Our Future”, ACTIF2022 brought together over 1200 participants from 41 African and 16 Caribbean countries, as well as delegates from 25 other countries around the world. Some 25 Heads of State and their representatives and Heads of International Organisations participated in the event.

The meeting was a historic gathering of political, business and finance heavyweights, from Africa, the African diaspora and beyond, united by the shared burden of socio-economic deprivation due to race, but also driven by a common vision of an integrated AfriCaribbean economy, at the core of which is industrialization, development and a more prosperous future.

In fact, Pan-African Scholars and activists across the world had long debated and pronounced on the importance of people of African descent uniting in action to achieve liberation and prosperity. The first Pan-African Conference, initiated in London in 1900 by the Trinidadian lawyer, Henry Sylvester Williams, was critical in elevating the political and philosophical movement of Pan-Africanism throughout the world.

The seminal Fifth Pan-African Conference held in 1945 in Manchester, was regarded as a turning point in African consciousness and a “pacemaker for decolonisation in Africa and the British West Indies”, Issues such as the “The Colour Problem in Britain” “Oppression in South Africa” and “The Problems in the Caribbean” were debated vigorously. The 200 attendees declared “economic democracy as the only real democracy”.

Notable Pan-Africanists and sons of the Caribbean such as Marcus Garvey, George Padmore, Ras Makonnen, Chris Braithwaite, CLR James and George Padmore, profoundly influenced African intellectuals such as Kwame Nkrumah and Jomo Kenyatta who went on to become the first Presidents of Ghana and Kenya, respectively. In the same way, liberation movements across the African Continent have represented a strong force towards the empowerment of black movements in the Caribbean and South American region, and especially in countries like Brazil, which has the largest African diaspora outside the African continent. It was for this reason that representatives from the Bahia based Afro-Brazilian organisations, Olodum and the Steve Biko Institute, were invited by Afreximbank to participate in ACTIF2022.

At its February 2021 Summit, the AU declared 2021-2031 as the “Decade of African Roots and Diasporas”, in recognition of the diaspora constituting an important economic, social, political and cultural power. The AU had well before that declared the African Diaspora as the sixth region of the continent. The Americas and the Caribbean is home to the African Continent’s political and cultural constituency and historical and geographical ties were present even before the slave trade.

However, genuine and sustainable long term economic development and growth has thus far eluded the African Continent and the African diaspora. Former President Thabo Mbeki, speaking at The University of the West Indies in Kingston, Jamaica in 2003, adequately captured the status quo when he said “Africans on the continent and in the Diaspora are today confronted by a world of financial, investment and trade regimes which unfairly favour the developed world and which prevents them from improving their quality of life. Skewed investment patterns, unfair trading systems and a gross imbalance in terms of access to productive capital continue to undermine development efforts in the African and developing world”.

Thus, ACTIF2022 heralded the dawn of a new partnership between Africa and the Caribbean, moving beyond political solidarity, towards a focus on deepening bilateral cooperation; increasing trade, investment, technology transfers, innovation, tourism culture and the creative industries; expanding agribusiness opportunities and food security; accelerating industrialisation and building value chains. Two key themes were the development of synergies between AfCFTA and the Caribbean trade development agenda, and air connectivity between the Caribbean and Africa, particularly the west coast of Africa which is less than six-hours from Barbados.

According to CARICOM Secretary-General, Dr Carla Barnett, pre-covid trade between Africa and the Caribbean was dismally low (Africa accounted for only 2% of CARICOM’s total trade in 2018) and worsened during the pandemic. The region’s main trading partners are Morocco, South Africa, Ghana and Nigeria. Dr Barnett indicated that the main exports to Africa include anhydrous ammonia, alumina, oil drilling tubing materials, sauces and condiments and frozen orange juice concentrate. The top 10 imports from Africa include liquified natural gas, vehicles, barium sulphate, bitumen and coriander seeds. Opportunities to expand and diversify the trade basket on both sides, especially with more beneficiated items, are significant.

Key outcomes of the Forum include the following:

These substantive and potentially far-reaching outcomes, reflecting the political economic and social aspirations of the African Diaspora, firmly place the AfriCaribbean relationship well on its way to the “economic democracy” envisioned by the delegates of the 1945 Pan African Conference.

I saw for myself the strong bond and sense of diasporic solidarity that the locals from all walks of life have with the Africa Continent, though most have never visited. I received an even warmer reception, in an already hot and humid Bridgetown, unusual for this time of the year I was told, when I shared that I was from (South) Africa, commonly referred to as the “ancestral home” of Caribbeans.

I was also impressed by the calibre of leadership of the two most senior officials in Barbados, who both happen to be women, President Sandra Mason and Prime Minister Mia Amor Mottley. Time Magazine declared Mottley as one of its “100 Most Influential People of 2022”, describing her as “bold, fearless, and possessing a great intellect and wit”.

As the saying goes “You can’t stop an idea whose time has come”. ACTIF2022 was a continuation of the momentum first created by the six Pan African Conferences held from 1900-1945. After a long hiatus, the First CARICOM-Africa Summit was held virtually on 7 September 2021, an event which President Cyril Ramaphosa referred to as locating both regions “on a threshold of a new epoch of integration, unity and cooperation”. ACTIF2022 has undoubtedly placed real AfriCaribbean integration within our reach and we all stand to benefit.

In the words of Bob Marley,

Unite for the benefit (Africa unite) of your people!

Unite for its later (Africa unite) than you think!

Unite for the benefit (Africa unite) of my children!

Unite for the Africans (Africa unite) a yard!

H.E. Ntsiki J Mashimbye is the Ambassador of South Africa to Egypt