Observing a continent on the move: the last frontier of global growth 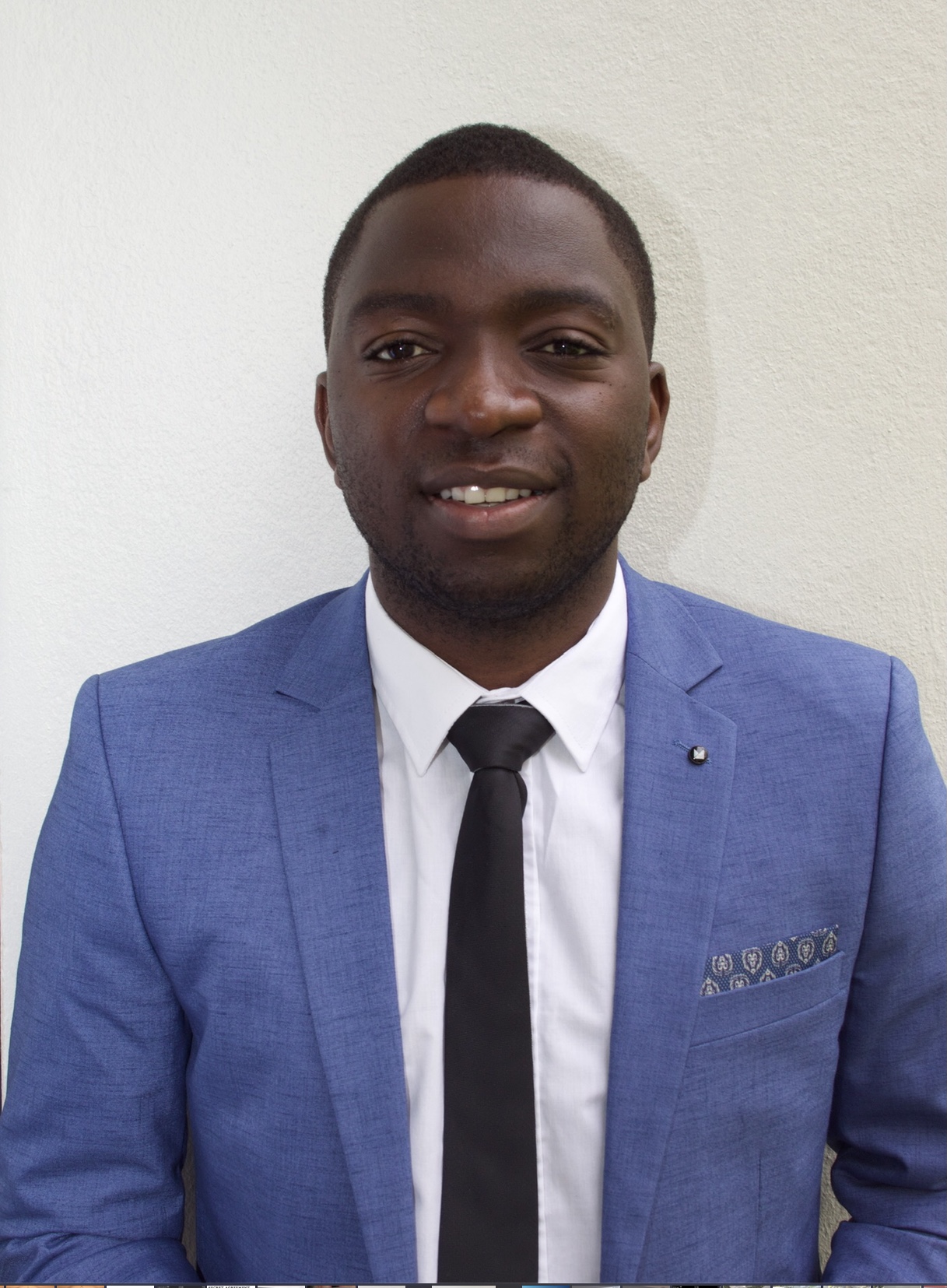 African enterprises are often confronted by the all-time conundrum, of how best to ensure growth without sufficient capital investments, to back up their broad-based expansion plans. After a harsh continent-wide lockdown period, it is a lived experience that SMEs are among the casualties of COVID-19 and moreover, the moral incentive to innovate and build businesses for a future-proof Africa, have been crushed, even for the most die-hard pan Africanist.

However, I am not a technology evangelist of doom, so we can breakeven on the fact that there is hope, this is Africa we are talking about – the last frontier of global growth. Let us put the epidemic aside and go back to the drawing board. We can recover from this!

According to Senior Partner at Development Finance Associates (DFA), Trevor Hambayi, key drivers of economic growth and longterm sustainability for continental markets lies in the sustainable development of Micro, Small and Medium Enterprises (MSMEs). We have a population of more than 1,2 billion people, growing at a rate of 2% percent in most territories. Further to this, 50% of the population is below the age of 25, which speaks to the increasing demand for economic opportunities.

But before we pop the bubbly, low levels of investor access often stop African enterprises dead in their tracks. Access to finance is an unrelenting hinderance to the innovation of startups and growth of existing enterprises in Africa. Whereas a bunch of students can get a street corner minimum early-stage grant/investment of $USD1 million in Silicon Valley, the Silicone Cape is not nearly as adept.

However not without great effort and accomplishment, the former has earned its stripes to lead the continent. The reality is that it is only recently, that the much-anticipated sighting of an early-stage angel investor, has made its way onto our shores, to join the mainstream genre of investments available for funding early stage ideation or enterprises. In my day growing up – that is, four years ago (don’t laugh!) – this was unheard of or perhaps just inaccessible to me and my corporation of fellow student mavericks.

As an observer I see many old ideas being recycled out of the hands of their formative originators, who failed to attract funding and dumped their golden ideas in the past for the taking. This is exactly why finance will continue to be an important lever in the enablement of enterprise growth and sustainability on the continent. The International Finance Corporation (IFC) Regional  Director for Sub-Saharan Africa, Oumar Seydi, estimates that the African MSME sector has an annual financing gap of over $USD136 billion. Further to this MSMEs account for up to 90% of active business on the continent, which sticks out like a sore thumb.

All the while, Africa’s population is expected to double in just over 25 years to further validate the exponential market potential within – let’s look into our MSMEs and more importantly start-ups with more deliberate interest.

Boardroom whispers from the corridors of power in South Africa, the leader of the pack, gossip about a shrinking domestic economy, one that is increasingly becoming difficult to conduct business in, due to its highly regulated marketplace. Adding more insult to injury, I am sure Standard and Poors and other credit rating agencies have more to say about this (for those more inclined to think otherwise). Nonetheless, South Africa’s deep pockets in infrastructure will always assure it will feature in the top economies. We are just drawing out of the grapevine a trend, to exhibit growing investor interest to take the quadbikes out into the rest of the continent. Many JSE-listed companies are either already in the rest of Africa or looking to do so as soon as yesterday. South Africa has a lot to contribute to the growth of enterprises across the continent, as a more globally integrated economy and on that list are the other performing economies of the continent, the underdogs included.

On the other hand, pre-COVID-19 the African Development Bank’s report “African Economic Outlook 2020”, recorded a 3.4 percent growth in 2019, the same rate at which the continent expanded in 2018.

There is no telling how more progress could have been made on the same growth trajectory in 2020, ceteris paribus.

Despite the global growth being attributed to the usual suspects namely Algeria, Egypt, Morocco, Nigeria and South Africa, the lessor indicators elsewhere on the continent, are only reminiscent of the untapped greenfield potential in the last frontier for global growth.

These facts blaze a brave new path for the investment in African markets, away from the traditional thinking of dealing with Africa as a natural resource filling station. I am sure it will come as a surprise to many that you can invest in key ecosystem infrastructure for MSMEs in Africa and achieve better margins than the mine down the road.

Lest we forget, the 2008 Global Financial Crisis, led to the sprawling effect of disruptive unicorn technology companies, which have since changed the world. If I can recall correctly, technology start-ups Uber and Airbnb, as well as venture capital firm, Andreessen Horowitz, were founded at the peak of the 2008 Global Financial Crisis. Moreover, these companies, born in the “error message” of a broken financial system, bounced into the glitterati of unicorn status, boasting valuations of more than $USD1 billion, if not more.

Now as we know, the race to build Africa’s first unicorn is underway and being a globally inclined observer on issues of best practices. I believe that African thought leaders have a lot to gain from looking at the success narratives of accomplished unicorns, especially those that have even recorded some level of success in continental markets – for example, Uber and AirBnB.

According to the CEO of Onfleet, Khaled Naim, on Quora, Uber stands out as one of the most of operationally intelligent technology companies in recent history and I agree with him. They executed on a simple step-by-step “breadcrumb” strategy, “incredibly quickly and almost flawlessly”, making it difficult for competitors to beat them around the curve.

Uber worked from a shrewed global expansion playbook, which they copied and pasted into each new territory in their crosshairs. This empowered their tiger teams, to execute development like a well-trained roman legion. As expected, they remain the rainmakers of the global mobility industry till today.

To reach your 10X in a climate of crisis, growth through strategic partnerships must take centre stage. Moreover, the Africa continental Free Trade area (AfCFTA) provides a golden key for pioneering thought leaders to break free of geographical limitations, as they visualise growth strategy. It offers the correct regulatory mix, which lowers barriers to entry into new markets, fuelling exponential growth across the continent.

Further to this many sectors on the continent such as insurance, banking, telecommunications and many others are still very much in their infancy stage, owing to low investor interest. However, on the flipside, poorly performing economies are greenfield opportunities unto themselves, for companies with disruptive thought leadership – which is required in the times. Please pay attention to the early frontrunners like Google, investing in African infrastructure, before you start calling their foresight monopolistic.