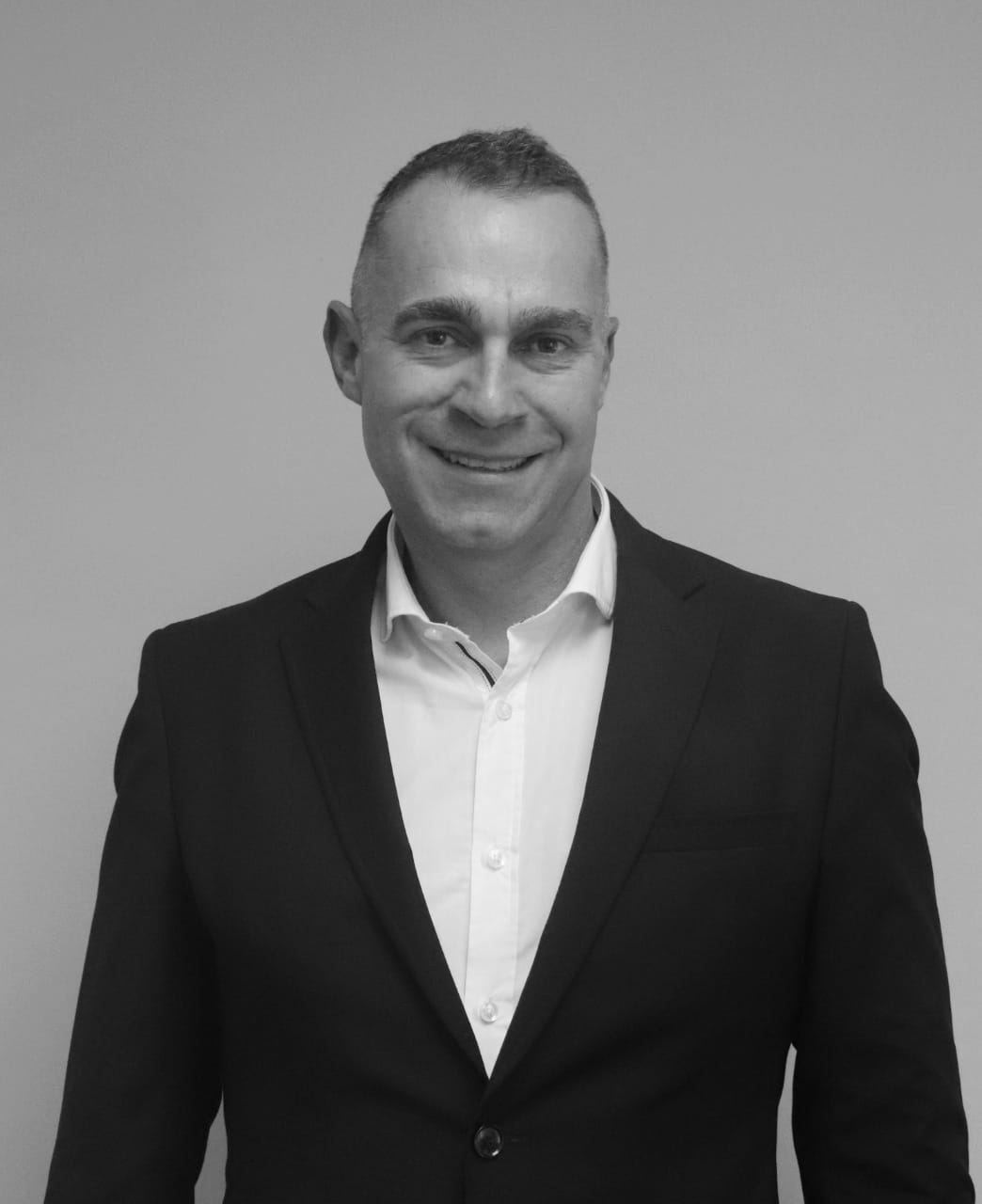 Omri van Zyl is the CEO of Agri SA Enterprises (Pty) Ltd. It’s the commercial arm of Agri SA. So

Agri SA is the 100% shareholder of Agri Enterprises. He manages a team that has a strong strategic focus on agriculture development, strategy, operations and dealmaking in the industry.

His impeccable leadership skills are recognised beyond his employer but in the agri sector as a whole. Besides serving as a Board member of Agri SA Enterprises (Pty) Ltd, he also serves in the Board of DANROC, also an agricultural company.

He has also served as a Member (alternate) of Business Unity South Africa’s Unisectoral Board;  Leader of Deloitte Africa Agribusiness Unit; and Principal of Deloitte Consulting.

This Admitted Attorney by the Law Society of South Africa, has won many accolades. In November 2016 he was named continental winner by CEO Global in their “Leading African Recognition Programme” in the category for Agriculture. His then employer, Deloitte Consulting decorated with, inter alia, the Marketer Award; Deloitte’s “Most Eminent Person” and “Professional of the Year” awards.

November 1 is a special day in Omri’s professional career.

Having served from 1 December 2015  to 1 November 2020 as the CEO of Agri SA, he occupied his current position from 1 November 2020. This was after having served from 2013 to 2015 as a Leader at Deloitte Africa Agribusibess Unit (DAAU). And three years before he entered the agriculture sector as Principal at Deloitte leading the Revenue Maximisation Team, Integrated Solutions Team and Leader of Botswana Team, Education and Agriculture Practices.

Deloitte Consulting played a critical role in laying a solid foundation upon which his professional career was built. Having joined it in 2000 as a Manager: Forensic Consulting and Dispute Service, he moved up the corporate ladder after a year to become a Senior Manager from 2004 to 2005 before being appointed a Principal: Strategy and Operstiobs from 2006 to 2007. Every second year meant he had to move to grab new challenging and yet rewarding opportunities. From 2008 to 2009 he became the Principal: Human Capital Division of the company.

An apex partner in the agri sector

In 2018, the Motsepe Foundation, founded by the Motsepe billionnaire family, partnered with Agri SA to establish commercial agriculture partnerships between Kings, Queens, traditional leaders, black and white farmers. Although at first the initiative was delegated to the Project Management Office, it was soon moved over to Enterprises under Omri’s leadership. “We originate and raise funding for commercial agricultural partnerships between established and developing farming entities,” says Omri.

The company has five business units that are focused on: Strategy and operations; Agricultural impact fund; Training and development; Market innovation; and Research and Development.

Agri Enterprises uses the best skills in agriculture in South Africa. “We have qualified experts that have considerable exposure to, and a thorough understanding of the complex financial, production, logistical, operational, and contextual dimensions of commercial partnerships and other ventures in the commercial agricultural sector,” says Omri with a tinge of confidence.

Agri SA, touted by many as an apex partner in agriculture, has a network of 27 000+ commercial farmers; 60 Corporate members; 46 community organizations. “We provide strategic solutions for the top tier agriculture, food, beverage and fiber companies around the world. As a strategy should definitely explain where and how one competes, we project manage, develop sustainable strategy and bring the best implementing agents to the table.”

In the operations and agri funding space, the company provides project management services and integrated reporting to keep clients’ projects on track; ongoing transformation project scanning with more than 250 concept notes received and 10 actively being developed; development of commercially viable and sustainable agricultural projects; forging of transformational partnerships between smallholder farmers, existing commercial farmers and agribusinesses; and last, but not least, fund raising for projects in both primary and agricultural value chains, focusing on projects that have the ability to repay financial obligations (no-grant funding).

The company prioritises capacity building and Agri Enterprises Training and Development Academy was incorporated to provide industry-specific scarce skills training. “A vertically integrated structure was developed to mentor and equip individuals with entrepreneurial abilities to achieve a higher impact, says Omri reassuringly. “We have adopted a Comprehensive Mentorship Approach (CMATM) which allows us to offer training from a technical level to an executive strategic level. We firmly believe that this approach creates effective employees and innovative entrepreneurs within the agricultural value chain.”

The company also ensures the sector maintains sustainability through advancing with technology into the fourth industrial revolution. It is strategically focusing on such themes as AgTech investments, venture capital, green finance, carbon credits, bio- renewables and regenerative agriculture.

“We provide solution-driven research that contributes to powerful knowledge and insight within the agricultural industry,” says Omri. “Our solutions improve existing processes that enhance efficiency and formulates circular economies. We have partnered with prestigious universities and organisations, locally and internationally, to achieve our objective of becoming a knowledge hub of R&D for agriculture in Africa.”