Partnerships key to transformation of the automotive sector 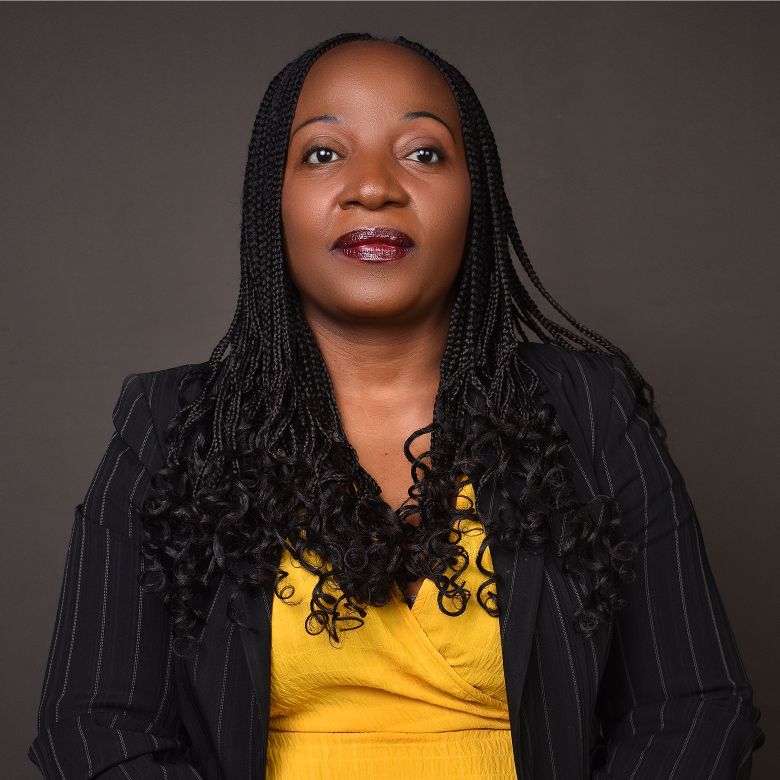 Continuous building of partnerships with key stakeholders is significant to enhance support towards transformation in the automotive sector. This was said by the Acting Deputy Director-General of Industrial Financing at the Department of Trade, Industry and Competition (the dtic), Ms Susan Mangole. Mangole made the remarks during a webinar on Access to Financing for the Local Automotive Component Manufacturers organised by the dtic in collaboration with the Automotive Industry Transformation Fund (AITF).

The webinar was intended to share various funding programmes and incentives available to the sector. The R6 billion AITF is a good platform to further strengthen compliance adherence by local automotive component manufacturers, who are participating in the value chains of the seven multinational automotive manufacturers in the country, namely BMW, Ford, Isuzu, Nissan, Toyota, Mercedes-Benz and Volkswagen in South Africa.

According to Mangole, there is less participation by black-owned, majority black-owned enterprises as well Black Industrialists in the automotive sector, and this can be changed by more collaborations that can aid their participation. She emphasised that these collaborations would facilitate transformation across the sector’s value chain to address industry challenges.

“the dtic’s support for the automotive sector during the period from April 2016 to August 2021 include 147 enterprises that were approved for R13.4 billion with projected investment of more than R46bn. 7 971 jobs were be created and 124 579 jobs retained. It is important to note that of the 147 enterprises, 11 of these approvals were Black Industrialists and Small and Medium Enterprises that are majorly black-owned. It is against this background that we say more collaborations that will see an increase in the participation of black-owned, majority black-owned enterprises and Black Industrialists in the automotive sector are needed,” said Mangole.

“the dtic has the responsibility to identify and collaborate with key stakeholders for an enhanced uptake of the dticincentives and for co-funding of projects within the manufacturing and related sectors. One of these stakeholders is the AITF, which was established to address industry challenges, especially those facing automotive component manufacturers in accessing funding, capacity building, building networks and building sustainable businesses,” added Mangole.

The automotive sector is estimated to contribute 7,5 percent to South Africa’s Gross Domestic Product (GDP), accounts for 30  percent of manufacturing output and almost 14 percent of total exports. The sector employs around 112 000 people in the vehicle and component manufacturing and has an annual investment of R122 billion.