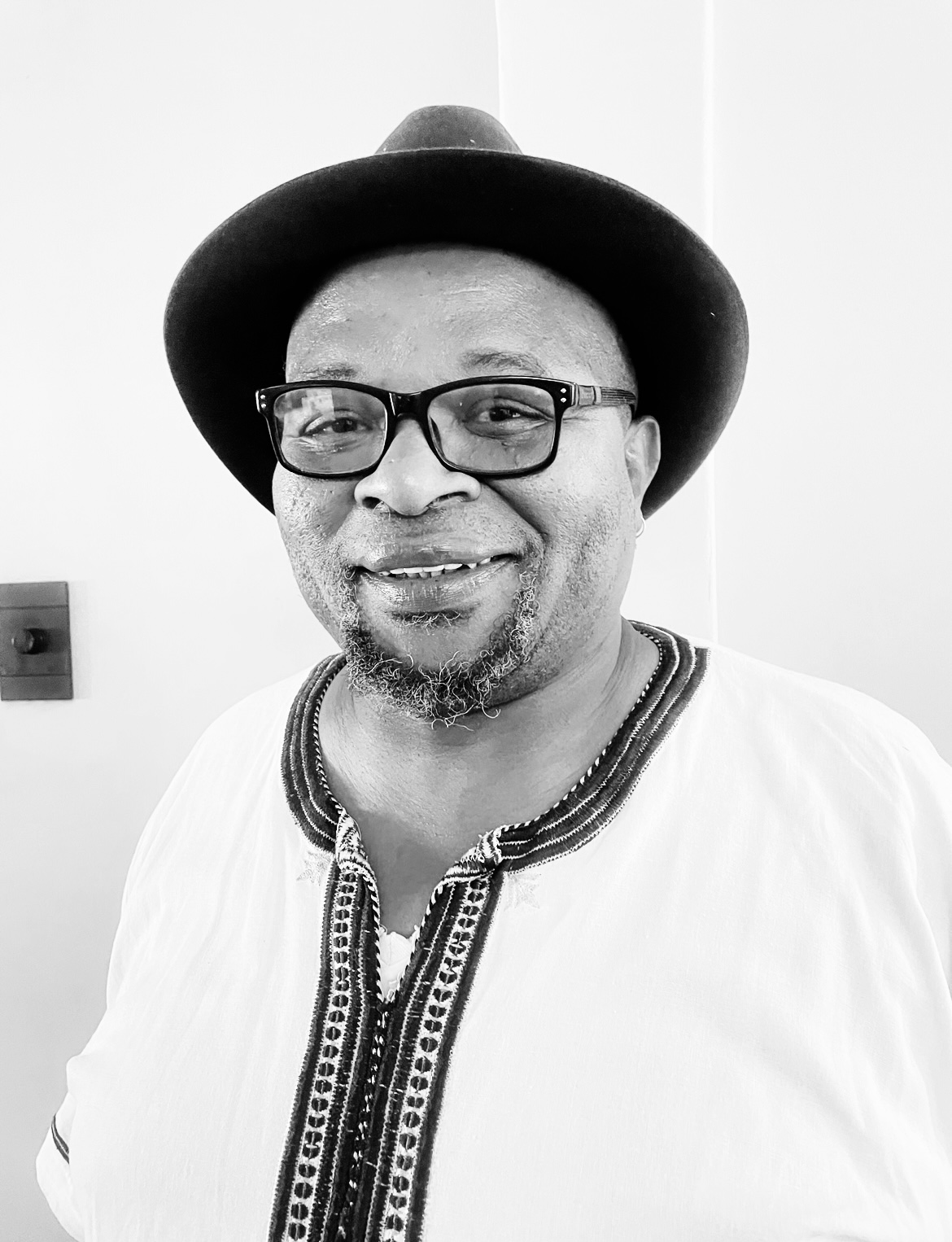 December is a special month at Brandhill Africa™ as we host our 3rd instalment of the annual  Biashara Services and Products Africa (BiSPA) Conference and Exhibition. Post COVID-19 lockdown, this year’s seminar will be hybrid – a combination of virtual through Zoom and social media platforms plus limited physical attendance on 14 December from 9h00-13h00. This year’s theme is: “Two Years of Operationalisation of the AfCFTA: Celebrating Achievements; Mitigating Risks; and Entrenching a Shared Continental Vision”.

We’re proud to say this year the African Business Council (AfBC) and the African Tourism Board (ATB) are Brandhill Africa™‘s strategic partners on executing this seminar. As such, Dr Amany Asfour, President of the AfBC, who’s based in Egypt, and Cuthbert Ncube, the Executive Chairman of the ATB, will be keynote speakers. The AfBC is the apex body on the promotion and lobby of the Pan-African Business interests. It serves as a key pillar within the architecture of the AfCFTA by ensuring there is organized interaction between the Pan-African Private Sector and African Policymakers. The ATB’s brand positioning vision is “where Africa becomes ONE tourism destination in the WORLD”. Another keynote address will come from H.E. Andre Nzapayeke, Ambassador of the Central African Republic (CAR) and current Dean of the Diolomatic Corps in South Africa.

The journey of the realisation of the AfCFTA goals has begun with notable support from the Heads of States and other prominent leaders in the continent. It therefore becomes logical to celebrate the humble few steps this initiative has taken in its 16th months of formal operationalisation.

Intensive participation by the business community is another aspect that needs close monitoring given the centrality of this community in driving trade and investment in the continent. State-owned companies do have a vital role to play as well. The organisers of the event are therefore looking forward to the participation of this sector in the event.

The objectives of the annual seminar are as follows:

The two previous annual conferences which were interspersed with quarterly webinars were successful because unlike many other such initiatives, delegates attending the BiSPA Conference & Exhibition are not charged any registration fees; high profile industry and thought leaders address and engage with them; delegates are allowed to use the platform’s chat box for networking purposes and to promote their businesses, services and products; are granted complimentary subscription to and opportunity to freely publish their editorials on “Made in & by Africa” service and product brands in Jambo Africa Online, a weekly pan African business portal; and those who are not already in the company’s three WhatsApp business networking groups are invited to join to continue with the conversations on daily basis.

This seminar series was first launched in December 2020 as an annual event with three quarterly webinars in between as build ups to the annual. Media coverage for our previous events was in our weekly pan African business portal, www.jamboafrica.online; SAFM, Chai FM, Radio Bop SA, New Central TV (Nigeria), and Africa 24 – the six biggest television channel in Africa after CNN, BBC World Service; CNBC Africa; Aljazeera; and French 24.

The speaker demographic profiles cut across several demographics (all the five regions of the continent); linguistic (Anglo, Luso, Arab and Franco Africa); gender; race and age. Our audiences will be senior public officials, policy makers, business chambers, entrepreneurs and potential investors located across the continent and abroad. Key among the delegates will be CEOs of economic development agencies from 15 African countries who are part of Brandhill Africa’s Africa IPA CEO Forum.

Brandhill Africa™ is negotiating with various co-branding partners resourcing this event so that many enterpreneurs across the continent and in the diaspora could be afforded the opportunity to learn as much as possible about the developments in the AfCFTA space. Corporates interested could reach out to me at saul.molobi@brandhillafrica.com.

Before signing off, let thank News Central, a major television channel in Nigeria, for hosting me to deconstruct the impact of the Phala Phala controversy on brand South Africa. If you want to listen to the 30 minute interview, here it is below:

Please also do listen to my daily slot, “Around Africa”, every day on Radio Bop SA by clicking here.