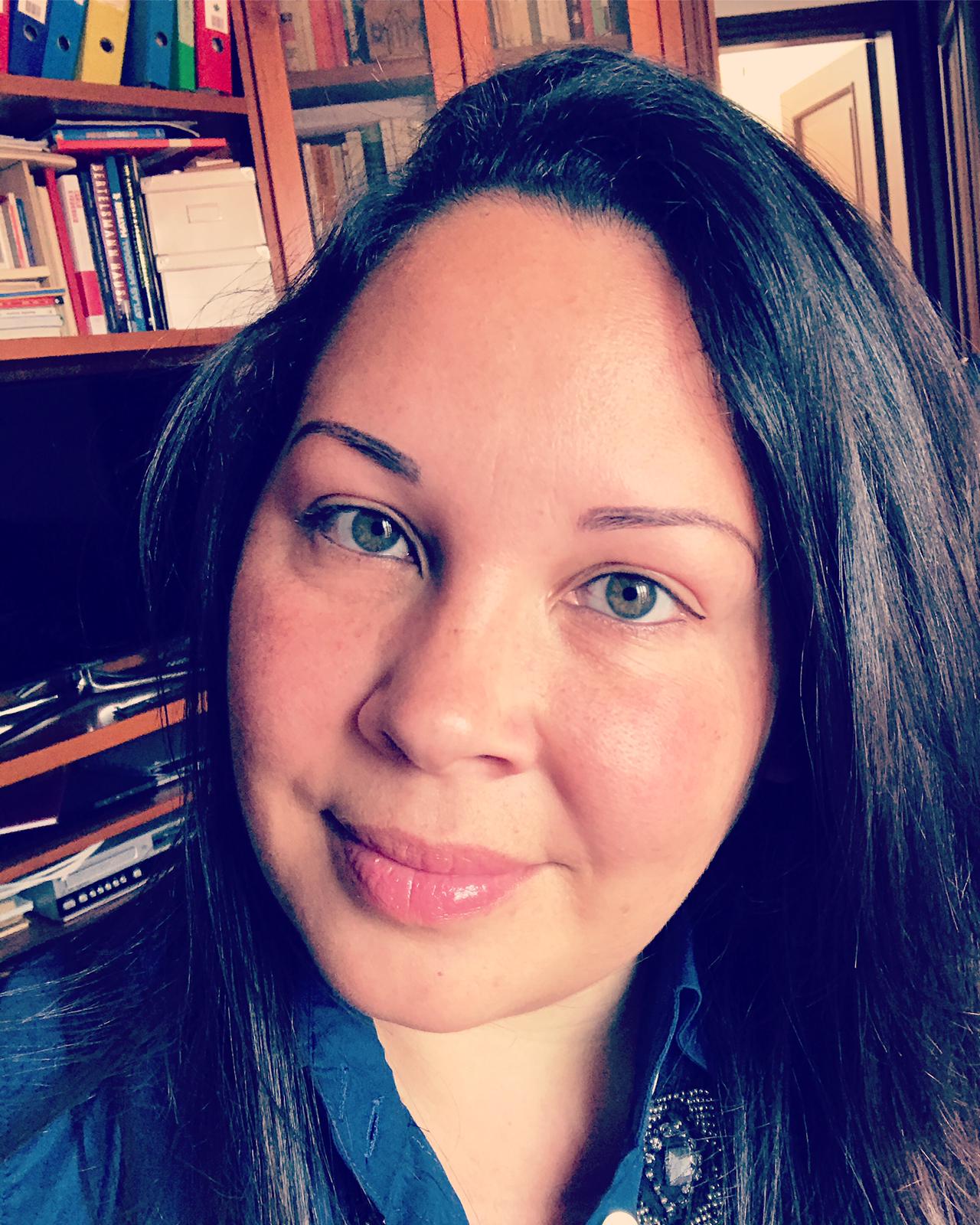 How many times have you heard about Storytelling especially lately? It has become one of the most used strategies in marketing, it is used in psychology or art for instance. But how many times have you dwelled to understand the reason of it success? Telling stories enable us to visualize an experience and feel it from a different perspective, capturing us. Which make it one of the most therapeutical tools we have.

The first time I consciously get in touch with Therapeutic Storytelling was in 2012 when I went in South Africa to carry out a qualitative field research for my Ph.D in Social Communication. It’s been a journey that would change me completely in the widest sense. It all began when, studying the Colombian conflict, I read a book of Tzvetan Todorov who wrote that in order to understand whatever conflict one should first learn the South African reconciliation.

So once there, I had the chance of meeting a lot of people in different cities that made me understand how deeply a story can get in our soul and how different the world would be sharing ourselves a little bit more. This was just the beginning of my personal life trip which then became my main aim. Upon my return to Italy I realized that I had to put into practice in some way this baggage that I had collected and so I co-founded the association Peace Words thanks to which I have been able to carry out several projects based on increase awareness on social issues such as gender violence or discrimination.

I believe that it is important, especially nowadays, to work on the need to reconnect each other and in this regard, when people ask me what Peace Words association is about, I use to explain that its main objective is to raise awareness and promote a culture of peace through language and dialogue.

Unfortunately, I’ve been realizing that the term peace is often misunderstood because it is not “very fashionable”. In fact, people don’t know that peace doesn’t only mean absence of conflict, but first of all respect and valorization of all the individuals that compose a society, favoring the conditions to strengthen their own democratic structures and creating the possibility to reduce phenomena such as violence and discrimination among others.

Let’s deepen the concept I’m trying to introduce you and in order to do it I think I need to explain first what Therapeutic Storytelling is, starting from the need to remember how interdependent we all are as human beings and how, thanks to this characteristic, we are all naturally endowed with the ability of empathy and to connect with each other.

Actually, this remind me ubuntu, one of the most beautiful concept I learned, that lately I discovered being part of different cultures with different names. Which in the case of South Africa found its origins in the Ancient Egyptian Maat. Therapeutic Storytelling, having made this premise, in the social communication field is essentially a form of communication that is based on the sharing of stories, it is authentic and emotional because it predisposes us not only to hear or listen but to receive; not only to tell but to give ourselves in the very moment in which we come into contact with our interlocutor. In detail, through the workshops we do we create the chance of learning this ability again, recreating that original connection through a precise process.

When we re-educate ourselves to communicate in an authentic and emotional way, those who surround us, our whole environment can be “rub off on” positively. On several occasions I have had more than one positive feedback, and this has always motivated me to continue because, as we say, the very moment you change the life of even just one person and this person will change the life of someone else, a virtuous circle is created.

I always remember with pleasure some particularly significant moments such as, for example, at the end of a workshop in which we had dealt with a certain theme, one of the participants said to me: “you know, after all I’ve heard and felt, I actually realized that I feel the need to forgive my father”. I was deeply struck by this fact, which obviously has an explanation because essentially the power of stories is also in recalling those archetypes that we all draw on to rework our own history and so probably at some point this person visualized some elements that reminded him of something he had experienced, allowing him to make a reflection.

We have also begun to run courses in various languages, English included, on Therapeutic Storytelling, aimed at a varied target audience that do not require special skills, but certainly curiosity and the desire to know and become protagonists in the social change that we so much need, and that want to learn how to effectively create connections.

Through these courses participants will be able to learn how to be Therapeutic Storytellers and communicate in an authentic and emotional way or facilitators of laboratories.  There is the chance of both individual courses or group courses, and the next group course will start on May 07, 2021.

Please contact the Italy-based Aglaya Jimenez Turat through the following: