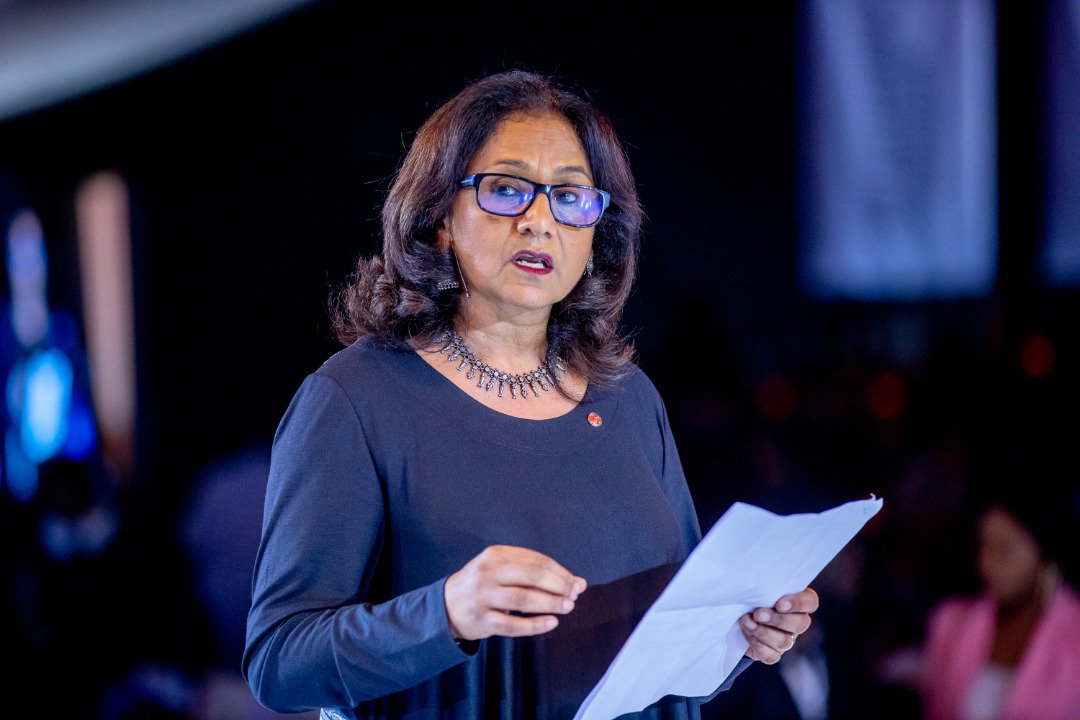 Amongst the 130 plus films I have watched as a voting member of The British Academy Film Award (BAFTA) 2021, The Great Green Wall took my breath away, so much so, that I watched it several times!

Together, they take us on an epic journey along Africa’s Great Green Wall – an ambitious vision to grow an 8,000km “Wall” of trees stretching across the entire width of the continent to restore land and provide a future for millions of people. From Dakar in the west, to the Horn of Africa in the east, The Great Green Wall passes through 11 separate countries: Burkina Faso, Chad, Djibouti, Eritrea, Ethiopia, Mali, Mauritania, Niger, Nigeria, Senegal, and Sudan.

In the words of the former President of Senegal, Abdoulaye Wade (2000-2012) and the Wall’s standard bearer, “the desert is spreading cancer, we must fight it. That is why we have decided to join in this titanic battle”. Africa’s Sahel region is one of the most vulnerable places on Earth, temperatures are rising 1.5 times faster than the global average. The film lays bare the acute consequences of accelerating climate change, and the Wall’s aims to counteract drought, resource scarcity, radicalisation, conflict, and migration.

The face of The Great Green Wall, the movie, is Inna Modja, Malian singer and songwriter, an articulate and attractive performer who has recorded hits in France. “How can we create an African dream?”, she asks, as she takes us on a personal journey from Senegal and Mauritania through Mali and Burkina Faso into Nigeria and through Chad and Sudan before ending up in Ethiopia on her quest to promote the “Wall” of trees.

Along the way, she has arranged for musicians she likes to record an album, proceeds of which will be donated to the Great Green Wall project. With the support of these insightful musical collaborators – Didier Awadi, the Senegalese rapper,  Songhoy Blues, the desert blues music group from Timbuktu, Mali, Waje from Nigeria and Betty G, Ethiopian singer and songwriter – Modja endeavours to amplify the promise of The Great Green Wall in helping to address the urgency of the real-time threats facing her beleaguered homeland.

The music, ranging from Malian Blues to African Hip hop is one of the great pleasures in the film. The Great Green Wall is a refreshing story of resilience, optimism, and collective action. Indeed, the film is a Call to Action. I am reminded of why I wanted to make films, to give voice to the voiceless, to shine a light on issues that matter, leveraging the power of storytelling. The film has had a great film festival reception, winning numerous awards since it was made in 2019 and released in 2020.

The Call to Action from the producers of the documentary film has borne fruit – on 11th January 2021, the ambitious Great Green Wall received $14.32 billion in new funding. Emmanuel Macron, President of France, made the announcement at the One Planet Summit for Biodiversity, co-organised by France, the United Nations and World Bank.

The mobilisation of this additional funding will contribute to the achievement of the Great Green Wall goals, which aim to restore 100 million hectares of degraded land and create 10 million green jobs by 2030. The African nations, working with international partners, have shown that with smart policies and the right investments, Africa can chart a path that brings health to all, revives economies, and builds resilience.

This initiative, now into its second decade, is an African-led flagship programme. It also an example of how to harness the power of nature to provide policy solutions to multiple and complex environmental threats, such as land degradation, desertification, drought, climate change, biodiversity loss, poverty, and food insecurity simultaneously.

Harnessing the African Entrepreneurs for the Great Green Wall

Watching the Great Green Wall film, took me back to working on the continent for the empowerment of its entrepreneurs, advocating for an enabling business environment and catalysing a movement. The entrepreneurs I met on my visits to Senegal, Mali, Burkina Faso and Northern Nigeria can be harnessed to support this ambitious initiative.

The creation of the Great Green Wall is a big story, made up of a multitude of small stories. When completed, the Wall will be the largest living structure on earth, three times the size of the Great Barrier Reef – a new World Wonder.

From watching the film, to researching its history, I have come to understand the Great Green Wall as the most inspirational and urgent movement of our times. The producers of the film welcome you to the ‘Growing a World Wonder’ campaign. I invite you to watch the film and join the movement, and help make this iconic global campaign reach its target for completion during the Decade of Ecosystem Restoration, ending in 2030.

For more information on the project, visit The Great Green Wall and join the movement here.