The importance of FDI and why it must be revived 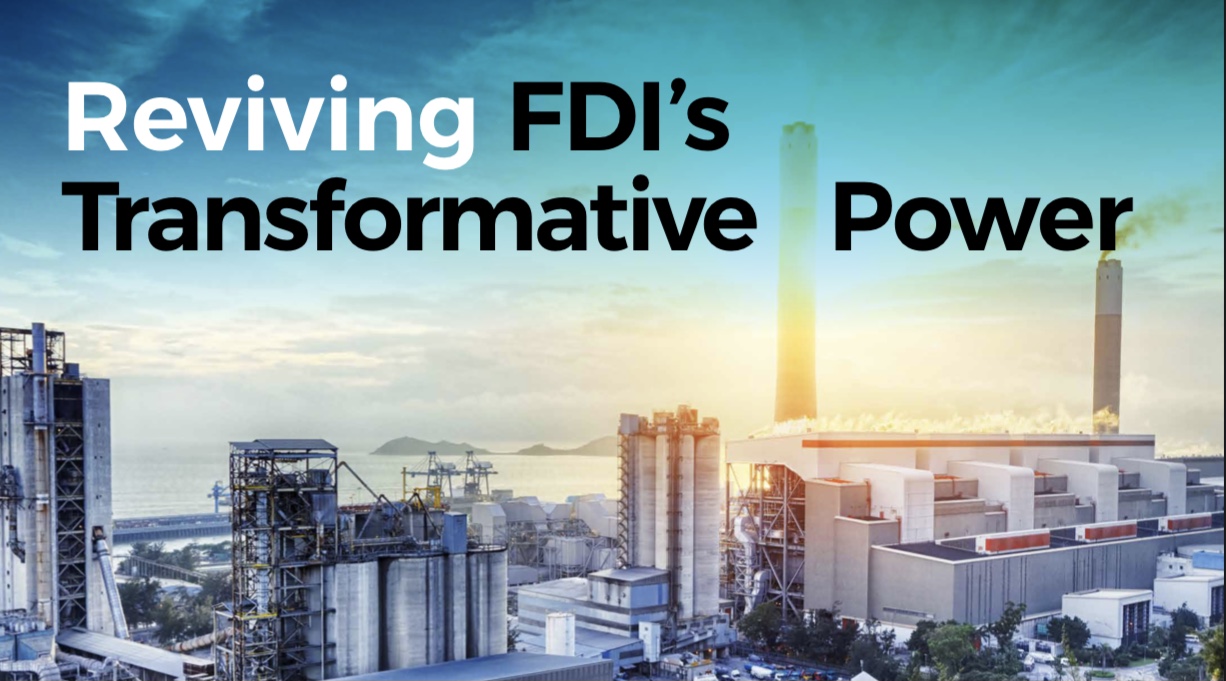 By Marcus Lu (article sponsored by the Hinrich Foundation)

The Importance of FDI and why It must be revived

Foreign direct investment (FDI) has long been a hallmark of globalization, helping to transform entire firms, cities, sectors, and economies. For evidence of this, we look no further than China.

Attracting cumulative net inflows of $3.5 trillionsince 1979 has enabled the country to grow its GDP by almost 8,000%. Over a similar time frame, China has also lifted 700 million citizens out of poverty.

Despite all of the benefits that FDI can deliver, global investment flows have been in a downward trend since the Global Finanicial Crisis of 2009. Our sponsor, the Hinrich Foundation, puts this collapse into perspective.

The decline of FDI

The COVID-19 pandemic took a heavy toll on FDI in 2020, especially in terms of greenfield investment. These investments involve the construction of new facilities in foreign countries.

*Year-on-year decrease in the fourth quarter of 2020.

Within developing economies, FDI decreased the most in China as it was the first country to suffer a COVID-19 outbreak. For Brazil and India – two countries which experienced major outbreaks in 2021 – FDI is expected to be fall much further.

Taking a long-term view, however, exposes an even greater issue.

With investment dropping to multi-decade lows, it seems that FDI has become less attractive than it once was.

Identifying the forces behind the decline

Across levels of economic development, public policy mixes are becoming less conducive to inward FDI – investments made in a domestic market by foreign entities.

This coincides with a rise in protectionist attitudes by governments around the world. In India, for example, Amazon and Walmart face restrictions that do not allow them to hold any inventory. The country also imposes data localization measures that make it difficult for companies to operate efficiently.

As a result of these types of measures, the Economic Policy Uncertainty Index has trended significantly higher than it has in previous years.

Another contributing factor to FDI’s collapse is a rise in geopolitical rivalries, particularly between Western economies and China. Since 2015, over 60 foreign governments including Australia, Canada, the United States, and the UK have taken action against Chinese FDI projects.

In many cases, national security is at the center of these disputes.

For decades, FDI has been a proven mechanism for transferring better practice, capital, and technology around the globe. In addition to boosting GDP and reducing poverty, it has the potential to:

Despite these demands, businesses are facing numerous obstacles when attempting to enter foreign markets. This has the knock-on effect of diminishing the financial returns that FDI can generate.

Moving forward, increased cooperation between the public and private sectors is likely to play a key role in reviving FDI’s appeal.