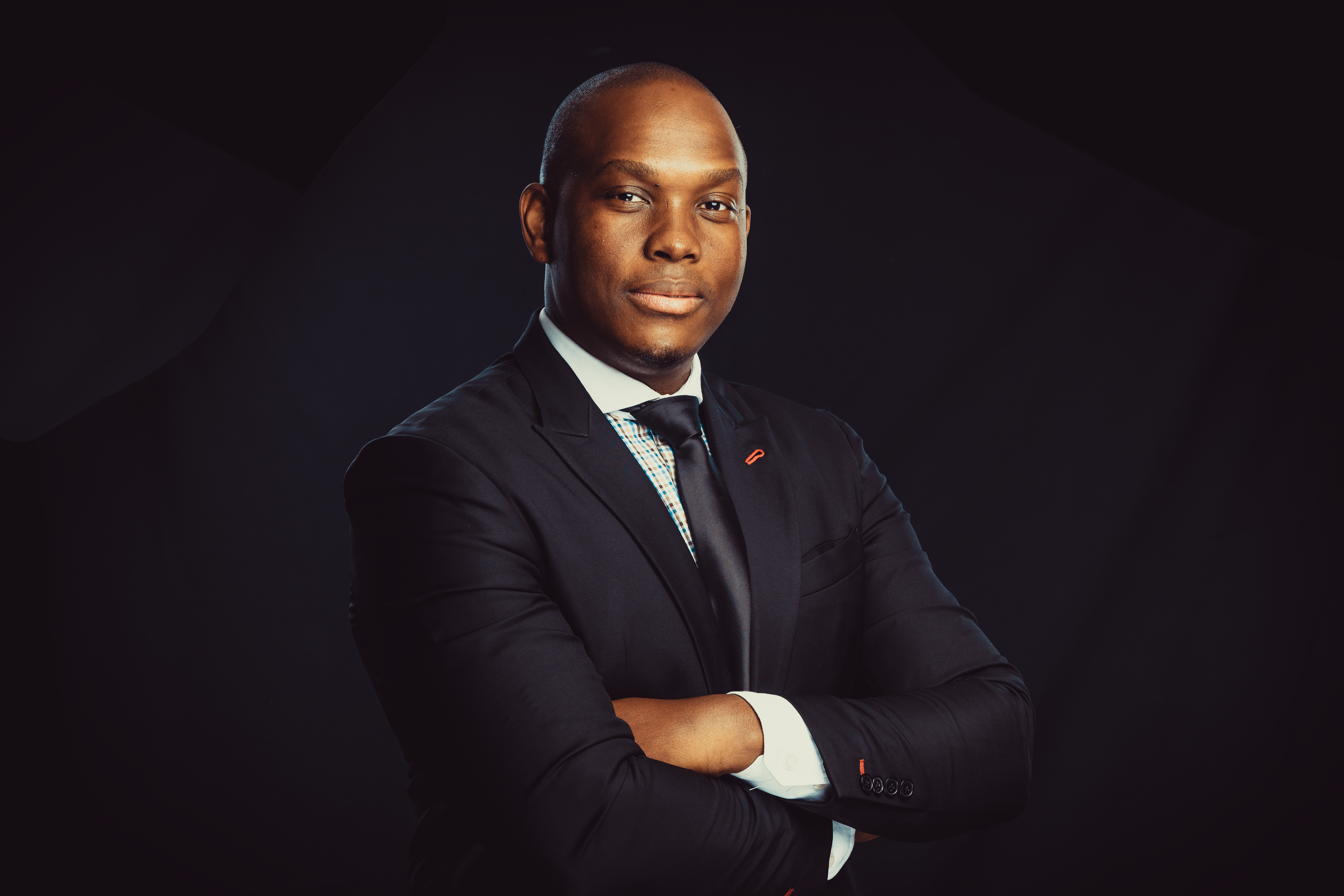 In his magnum opus, “Things Fall Apart”, literary forefather for all African authors (both in the diaspora and home) Chinua Achebe remarks that “… until Lions have their own historians, the story of the hunt will glorify the hunter.”

The future is ahead of us, never behind us. And trying to understand how that future may unfold is a treacherous business. Regardless of how scientifically sound your process is, your extrapolation is bound to have an element of mathematical fault. What you hope is that the “fault” is not more than two standard deviations away from the mean. Nassim Taleb, reminds us in his work around “fragility and anti-fragility” that these two standard deviations away from the mean are the territory for seeking to ascertain black swan events.

I have just gone from referencing the incredible Chinua Achebe to the thought-provoking Nassim Taleb in the opening stanza of this newsletter. (And you are still reading!)

It is contested reference terrain but the internet and Wikipedia both seem to agree that it was Winston Churchill that said, “history is written by the victor”. The reason this is relevant is that the narrative arch of the story of the past has a more than generous bend toward the perspective of the victor. While this is blinding obvious it does present us with a certain ignorance of the true nature of things. Whatever those “things” maybe.

In the narrative arch of history, the perspective, values & reference points of the victor are baked into the facts. So the facts are no longer clinical or sanitized but rather contaminated, preferred, or worse, patently false. It takes an inquisitive mind to understand this & even greater courage to challenge it.

So here is the question, “who wrote the history that you believe to be true about your industry or profession?”

In my gifted industry of public speaking, the stories of the protagonist and antagonists are all written by the same hegemon, the North Americans. In particular the USA. The industry of professional speakers is estimated to be about 90years old with the first speakers being booked to speak at conferences in the USA around the 1930s. The history is scant and contentious but what is agreed is that the post-war traumatic syndromes and the needs to drive deep industrialisation in the workplace after WW2 drove a sharp rise in demand for these “speakers for hire”.

Today, the entire industry is shaped by the Americans (I hate using that terms to describe USA citizens. Every person from any of the countries in the Americas is factually an American). But forgive my idiosyncratic musings. The point is that the rules of what success, relevance, and a growing influence & business look like are a function of how well you read-to-duplicate the script of written by the Americans.

In my chosen trade as an investor – particularly in alternative assets – the script there too is written by the USA. I supposed a function of their total domination of the past 100years of economic activity. The shifts of geopolitical and economic power across the Atlantic from Britain to the USA that ushered in the first decade of the 20th century and the ensuing meteoric rise of the USA ensured that the American way became the global standard.

But today, the world is shifting. Human beings want to see themselves reflected in that world. Hollywood – once the single greatest loudhailer for American culture – is actively looking for ways to become more global, more inclusive, and more authentic.

In this world, Nollywood is no longer the punchline of the jokes at the filmmakers’ guild awards. It is a centerpiece of consideration. Part of framing the narrative of the global South.

In this world, the African drum beat – a rhythmic staple for legends like Fela Kuti – is no longer the off-center showpiece for amusement at the banquet. Now Burna Boy is the guest of honor and his entourage, treated like princelings.

Most of us live by rules whose context for drafting or implementation we don’t know. Better still, understand.

This season of global change is the opportunity for all of us to ask the question, “why does it work that way?”

Work from home: proof that the office was an additive of not the core ingredient to teamwork.

Email: proof that this meeting could have been a memo.

VPN: proof that geography and location are fluid.

Here is the question for you, what rules are you living by that no longer serve your goals.