Women in agriculture: A historical perspective 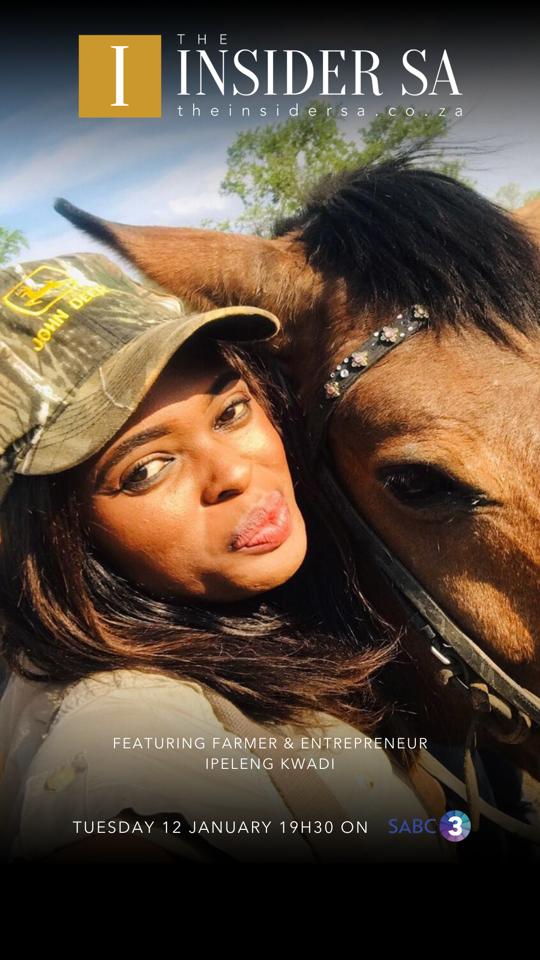 Early on, the fact that men and women did different things did not necessarily signify inequality: the different activities were complimentary. Also, roles tended to be operational, rather than ideological. In other words, people were assigned roles according to their physical capabilities. If a hunting expedition needed speed, the fastest running member of the team would lead it. If it was dangerous, the leader was selected according to the fighting skills available among members of the team. But the leadership role was not permanent: it lasted only until the end of the expedition.

Evidence of the fact that roles were operational rather than ideological, could be found in fairly recent history. Manthatisi of the Batlokwa people, for instance, though a female regent, led the military expeditions of her people from in front. Also, the “mother right”, in terms of which a person’s lineage was determined in relation to his/her mother, dominated human history for a very long time: it was disturbed, incidentally, by the consequences of the agricultural revolution.

The Agricultural Revolution I have indicated that men and women did different things in our early evolution. Women’s economic activity was focused on gathering. Men were mostly out hunting. That means women spent more time than men around the areas where they lived for the time-being. Therefore, they were better placed to notice the surroundings where they were living (for the time-being) than men.

One of the things they noticed was that whatever they did not eat, and threw away, tended to grow where they had thrown it away. They also noticed that things grew more strongly if they were covered with soil, than those which were just thrown on the surface. They started covering what remained of the food they gathered and it grew very well.

From that moment onwards, people started planting things and agriculture was established. It changed people’s ways of life drastically. You may have noticed that I kept saying “for the time-being” when I referred to places where people lived. The reason is that people did not live at one place: they followed the different seasons of the year in search for food! But once they started planting their food, that changed. The practice of agriculture required that they had to look after the things they planted. After people learned to plant their food, it was possible for the first time in human history to have settled communities.

As more and more people became settled communities, and the art of growing food increased, animals got attracted to areas around these settled human communities – attracted by the plants. The inclination of men was to drive them away as they did not want to compete with the animals for the food people planted for their own consumption.

Women saw the whole thing differently. They took the view that if the animals are allowed to graze in the neighbourhood, it was possible that they might get used to living around people. If that happened, they might get tamed and it would be easier to catch them than it is to go out and hunt them down. It thus became possible for the first time in human history to rear animals.

Before the agricultural revolution, people’s condition of life was precarious: they lived, mostly, for the day. It was not possible to produce any surplus: people lived from day to day. Once they learned to plant their food and to tame animals, it was possible to have a greater food supply than their immediate consumption needs. It became possible for the first time in human history to build up surpluses. It became possible for the first time to build up wealth – measured in the number of animals and the crop yield people had. This changed the conditions un- der which people lived and the entire course of history.

There were good things and there were bad things resulting from all of that. The purpose of my talk is not to analyse the good ways and the bad ways in which this development affected human beings. My focus is to trace how it evolved, and the role women played in making it possible.

A leap into the 21st  Century

Many things have happened since those humble beginnings. For some reason there has been a significant focus on women in agriculture recently1. In 2012 the Global Conference on Women in Agriculture was held at the National Agricultural Science Centre (New Delhi). It took place on the 13- 15 March. The Conference noted the following:

In order to appreciate the overall number of women involved in agriculture in terms of the statistics churned out at this conference, one needs to know what a quarter of the world’s population means in numbers. In 2019 the world population was 7.7b people. To get to the 2012 figure we would need to adjust 7.7b down by the average annual population growth of 6%. That would take us to a world population of approximately 5b people in 2012. A quarter of that is 1.2b.

On the basis of the statistics shared at the conference, there would therefore be around 1.2b women involved in agriculture worldwide in 2012.

We could adjust that figure upwards by 6% in order to get the approximate number of women involved in agriculture in 2020 but that is not really necessary.

But there is another reason why women in agriculture should be taken more seriously. I have outlined the historical evolution of agriculture for a purpose. Given the pivotal role women have played in the evolution and the development of agriculture, it is really shameful that they should be rewarded with discriminatory measures against them!

In 2019 the United Nations reported that were more than 800m starving people worldwide. The report is dated 15 July 2019. It is safe to assume that even without COVID-19, the state of hunger could have worsened.

One of the targets of the Food and Agriculture Organisation of the UN is to reach a “Zero Hunger” level by the year 2030. The Global Conference on Women in Agriculture projected that if women in agriculture were afforded the same benefits to their male counterparts, that would increase agricultural produce by 20 to 30% globally. It also projected that such an increase in agricultural produce would reduce hunger by 12 to 17%. That would in my view be a significant contribution towards approaching the goal of “Zero Hunger” by the year 2030.

By way of concluding, let me reiterate the essential points I make in this presentation: