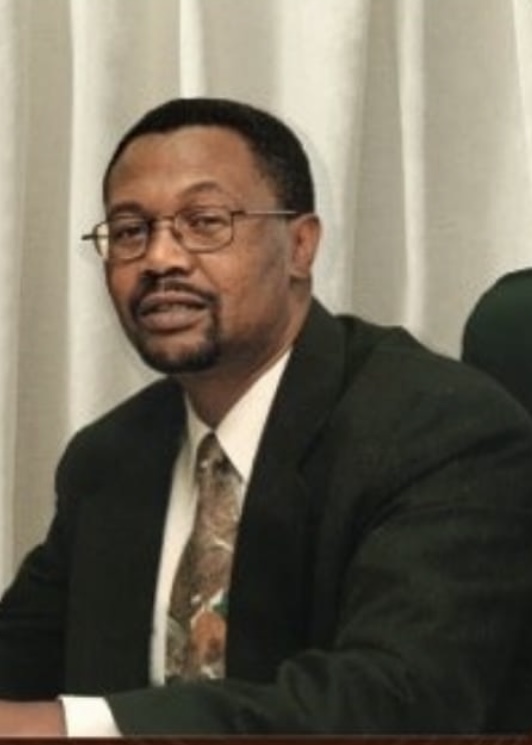 As students in the mid-1980s, we called him “Gorbi!” He was a game changer in the confrontation between two powerful forces, the communist-socialist and the Western worlds. Until then humankind had not experienced such hatred and confrontation, as it existed in the world, a period that is known as the Cold War.

Looking back, my generation was dammed or privileged to have been thrown at the deep end of the Cold War, depending on where one lived and stood ideologically. As I say in my book “Scattered: My Personal Story of the 1976 Generation”, the Cold War was more real and physical for some of us; we could touch the Wall and move around it, and we lived side by side with and were surrounded by nuclear weapons, the SS20s and Pershing 2s.

History has registered Gorbachev as a leader who was farsighted and astute, with a fierce determination to confront the shortcomings of a system that was bound to go under because of its sharp and internal contradictions. In the face of an equally well-armed antagonist – the Western forces, he salvaged what could be realistically saved from what real socialism was able to deliver to humanity up to then, including being one of the main sources of support for the anti-imperialist struggle and liberation movements.

No one can precisely tell what could have happened if there was no Gorbachev. I don’t believe in myths and miracles. Great philosophers said: “Men make their own history, but they do not make it as they please; they do not make it under self-selected circumstances, but under circumstances existing already, given and transmitted from the past.” While perestroika and glasnost policies are widely associated with Mikhail Gorbachev as the CPSU general secretary, the seeds were laid by Yuri Andropov who died within a short period. His successor Konstantin Chernenko (Tshernenko) was brought in to slow down (but not stop) the reforms. He too died soon thereafter, and it was left to the young (not in years but in comparison to past leaders) Gorbachev to show his mantle. Therefore, Gorbachev was a true product of his times, and his character and disposition fitted the political environment he was thrown in.

I agree that comparing Gorbachev with Lenin is a misnomer. Both Russian lawyers were revolutionaries and politicians, having, in their adult lives, served both the Soviet Union as party general secretaries and as heads of state and government. The similarities end there. They lived in different times and their roles and challenges were somehow dissimilar. One introduced the socialist system of government and the other ended it. But this is too simplistic of the different roles they played and the tasks they faced.

Gorbachev came from a poor peasant family and when he finished his studies he joined the party, growing through its ranks to be where ended up. There is no theoretical paper or manuscript associated with him until later in his career when he correctly interpreted what the Soviet Union needed to do in order to survive. This does not make it an easier task than Lenin’s, but nevertheless quite different.

Lenin was a rebel that came from an upper-middle-class family, was jailed for three years for his views and opposition to the Tsar government, and then exiled. More significantly, having studied Marx’s works, he became a prominent academic, scholar and intellectual that developed a revolutionary theory for the Russian Social Democratic Labour party, then for the Bolshevik faction, and later for the Soviet Communist Party and for the majority of the working class of his times. His volumes of writings, and his theoretical contribution received worldwide acclamation and recognition just like Marx before him. In addition, the international organisations of the working class and the liberation movements were the beneficiaries.

With the changes that Gorbachev’s introduced, South Africa’s negotiations started in earnest!

May his soul rest in peace.

*****
Dr Khulu Mbatha’s new book, “Scattered: My Personal Story of the 1976 Generation” is available in all bookshops.