Solly Moeng: Is South Africa missing out on the ‘pink dollar’? 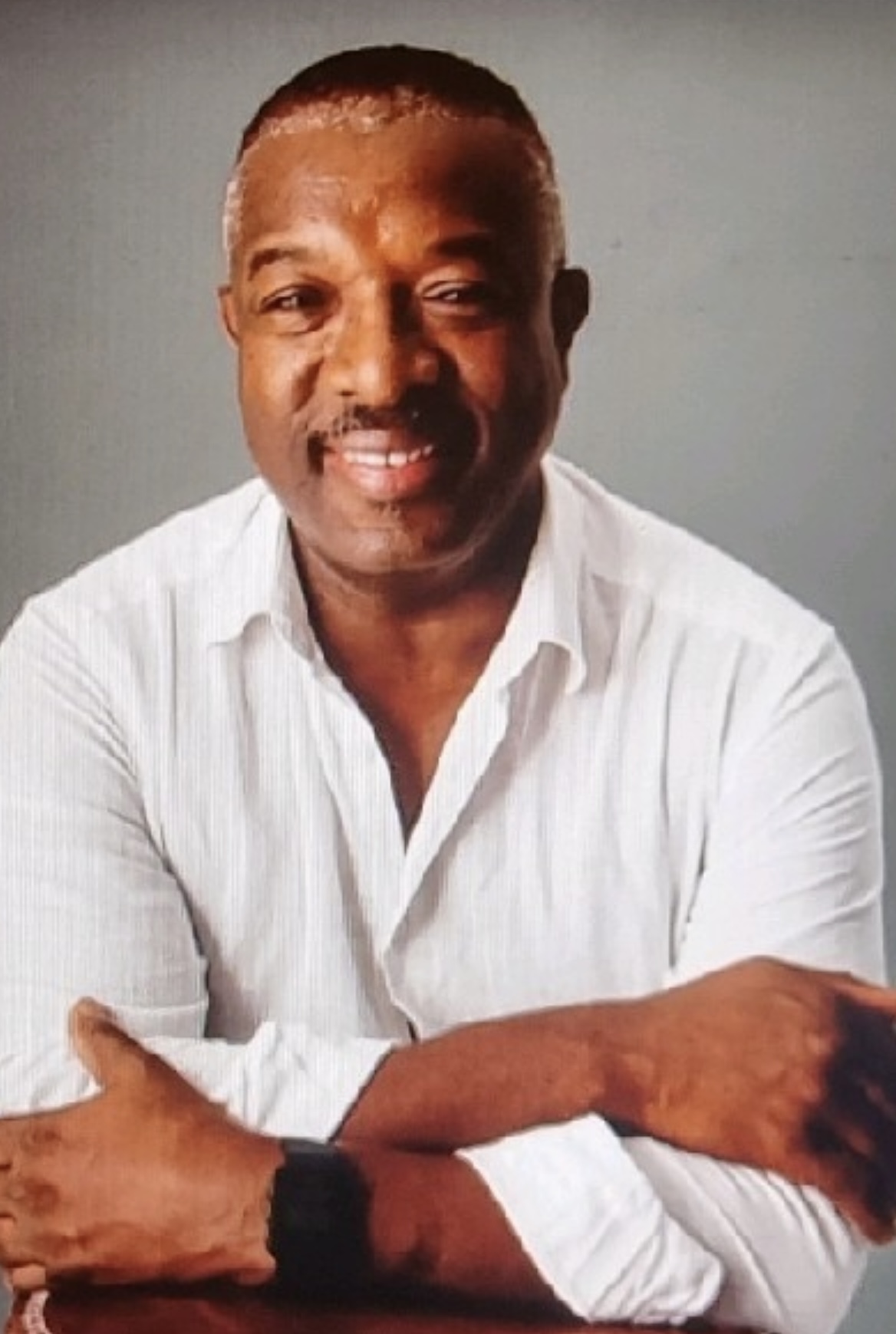 Some refer to it as ‘the pink dollar’ but others, including many Cape Town destination marketers, have toned down the language somewhat, preferring instead to declare to the world that the Mother City is currently one of the most gay-friendly cities on the globe – certainly the most welcoming in Africa.

Some people ascribe this to the fact that being LGBTQI+ is enshrined in the Constitution of South Africa and doesn’t need to be treated as a special or niche market. Others disagree, insisting that leading destinations that benefit massively from the pink dollar are not shy to call it what it is and are clear about what it means to be “gay friendly”, or, perhaps, more inclusively, ‘LGBTQI+ friendly’. San Francisco and New York (US), Amsterdam (the Netherlands), Sydney (Australia), Barcelona (Spain) are placed at the top of the leading friendly destinations; so is Cape Town.

As concepts like “gender fluidity” increasingly take centre stage around the world, old labels get replaced by new, more inclusive ones. But the “pink dollar” is still widely used, even if one could talk about the “pink yen/euro/frank/shilling/pula (ya ko Botswana)”, or the “pink Saudi-rial”, the “pink dirham” and, certainly, the “pink rouble”, the “pink renminbi”, the “pink rupee”, and many others. There’s a reason for this.

What Cape Town is doing

Years ago, when dynamic Sheryl Ozinsky used to be CEO of Cape Town Tourism, she was unapologetic about positioning Cape Town as the most gay-friendly city in South Africa, even in the face of those who tried to distort her messages. Cape Town is a marvellous cultural and religious melting pot many are jealous of, and could easily serve as South Africa and Africa’s test case for future-facing gender fluidity.

Under the leadership of current CEO, Enver Duminy, Cape Town Tourism, working with other destinations around South Africa’s Western Cape province, might have stopped shouting from rooftops about being the most gay-friendly destination – but its marketing drive and related campaigns have not shied away from integrating messages targeted at LGBTQI+-friendly messages, and correctly so. Cape Town is also a proud and active member of the International LGBTQI+ Travel Association (IGLTA), which was established back in 1983. The IGLTA leads in setting standards for what it means to be a “gay-friendly” / “LGBTQI+-friendly” establishment or destination, even though more work needs to be done to get the basic criteria to be widely accepted and integrated in accreditation systems.

Not only does Cape Town Tourism acknowledge the challenges faced by LGBTQI+ travellers, but it also offers some useful travel tips to them, including ones that address safety concerns and how to choose friendly operators and establishments.

It says, among others, “Cape Town seeks to make travellers as comfortable as possible during their stay. Using LGBTQI+ welcoming and affirming tour operators and service providers will always alleviate some of the anxiety associated with travelling as a member of the LGBTQI+ community.”

While some role players in this lucrative sector may agree that full integration into generic destination marketing messages, with special mentions of the LGBTQI+ niche, is the right way to go, others seem to differ, some even going as far as calling for the re-establishment of what are popularly known as “gayborhoods” in the US, like what used to exist in Green Point, Cape Town. Both Martina Grath – IGLTA Africa representative and group sales manager, McGrath Collection – and Johan van Schalkwyk, group and trade manager at Aquila Collection, agree that the marketing of this niche market would need visibility, as would the establishments that want to be known as LGBTQI+ friendly. They believe that the global rollout of IGLTA’s criteria for LGBTIQI+ friendliness, to be done in South Africa with SA Tourism, Cape Town Tourism, as well as other destination marketing and private sector partners, would be a game changer.

Johan van Niekerk and John O’Neil, organisers of the upcoming Knysna Pinkloeries Festival, also agree that LGBTQI+ – John prefers the term “queer” – travellers do not want to have to guess which establishments are friendly and which are not. “We shouldn’t be shy to have clear signage and flags showing establishments and areas that are proud to be welcoming to LGBTQI+ travellers.” Johan and John also hosted the popular “Mr Gay World” that Cape Town Tourism supported.

Since general ignorance in South Africa, beyond homophobia, is a key challenge, the role players interviewed for this piece agree that while everyone waits for the IGLTA to roll out its establishment accreditation system, some things cannot wait for too long.

The need for staff at participating establishments to undergo sensitivity and inclusivity training that includes ways to welcome and serve LGBTQI+ travellers. Business owners and managers must lead in this regard;

Some form of public policy on being welcoming and inclusive, supported by local authorities;

Investment in a broader community diversity training campaign; and

Despite some strange stances taken by South Africa’s authorities in the global arena – including when, in 2016, the country abstained from a UN vote to defend the rights of LGBTQI+ communities around the world – for which it later cited fears to be seen to be walking too far ahead of its African peers, South Africa has already enshrined the rights of this community in its Constitution and Bill of Rights. It must lead from the front even when the road becomes lonely at times. That is what leadership entails. Those tasked with marketing the country at home and in the global arena must not shy away from standing for what is right.

As younger South Africans – in line with their counterparts in other parts of the world – increasingly embrace the concept of gender fluidity, South Africa must remain at the front of the pack in creating an LGBTQI+-friendly environment at home, not only to be able to benefit from the lucrative travel market that comes with it but because it is the right thing to do. The president could take a leaf from his Canadian counterpart, Justin Trudeau, who took part in Canada’s annual gay pride parade in 2016, the same year South Africa abstained from the UN vote. By doing so, he would send the right message of the importance of tolerance and inclusivity.

Solly Moeng is the founder and convenor of Africa Brand Summit. Follow him on LinkedIn and his regular newsletter, I’m So Solly.