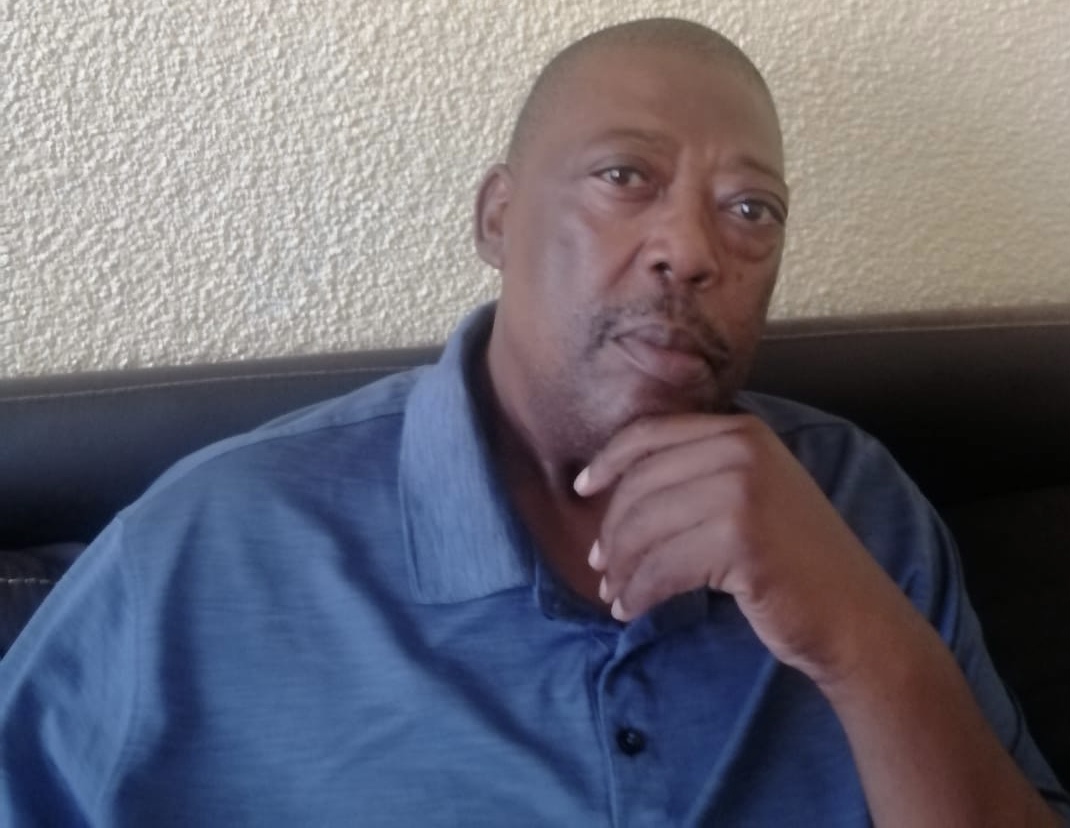 Pan-African leaders such as Toussaint Louverture, Jean-Jacques Dessalines, Emperor Haile Selassie, Julius Nyerere, Ahmed Sékou Touré, Kwame Nkrumah, King Sobhuza II, Robert Mugabe, Thomas Sankara and Muammar Gaddafi; and beyond our shores in the diaspora, grassroots organisers such as Joseph Robert Love, Marcus Garvey and Malcolm X, to mention but a few, have over the past called for the unity of the nations of Africa. They also advo- cated for the need to boost the intra-continental trade.

Today, Africa has decided to answer the call for self-determination in a bid to redress the economic woes of the continent with the birth of the Africa Continental Free Trade Area (AfCFTA), which is believed, could have the potential to increase employment opportunities and incomes, and expand opportunities for all Africans. The AfCFTA is expected to lift around 68 million people out of abject poverty and make African countries more competitive. The AfCFTA is actually more of a reality today, than it was just a dream yesterday for our forebears.

The critical question at Jambo Africa Online is what is exactly the role to be played by ordinary African community members on the streets?

A snap research by this publication, revealed that ordinary men and women on the streets of the continent are not even aware of the efforts to get Africa to prioritise trading with itself. They are just not aware of anything called. Afcfta. Of course, men and women of Africa need to under- stand and know what the efforts are in a bid to change their lives for the better.

Hence, we at Brandhill Africa, the holding company for Jambo Africa Online, are doing the best to reach out to all in the continent and across the world on trade matters and developments intended to grow our economies. Kwame Nkrumah and Marcus Garvey have always being adamant that while intra Africa trade was of importance, educating the locals was equally important.

If African countries have to prioritise trading among themselves, communities of people on the ground have to go out there do it and be part and parcel of the arrangement. It is us the people on the ground who have to benefit out of the resultant transactions. How do we benefit by accessing the opportunities accruing if we do not have enough information.

The best possible way to ensure this happens is through dissemination of empowe- ing information on the AfCFTA to the millions of people, in all the core languages of our continent and on accessible multiple platforms so that we could all position our- selves to be part of the action. That’s why our strategic intent as Jambo Africa Online is to mobilise resources for this publication/ online portal to be published not just in English, but in Portuguese, French and even kiSwahili!

The moral fibre of African communities is deeply embedded in respect for one another, love for one another and hardwork. Hence we talk about inculcation of the principle of “ubuntu” – which could loosely be translated as meaning “I am because we are”. Though not fully capturing the essence of this concept, the English expression that comes closest to this is “no man is an island”. We argue it comes short because “ubuntu” basically means one’s development is interdependent on the development of others.

Our education systems across Africa also need to be relooked at – for example, just to be reminded of the great mathematicians we had for us to celebrate them; great inventions that do not see daylight in mass media like Wadongo who invented Solar Powered Lanthern; Jerry Lawson, video game cartridges; Verone Mankou, Way-C tablet; Charles Drew, Blood Banks; Ludwick Marishane, dry bath; Dr Shirley Jackson, telephone, the portable fax, caller ID, call waiting, and the fibre-optic cable; and, Professor Mulalo Doyoyo, a self-recycling waste system.

Africans of today have to be reminded of what they have and what they are capable of before we can even think of trading among ourselves.

Acclaimed pan-Africanist, Prof PLO Lumumba, does not mince his words when he talks about corruption eating out all the gains made from freedom of the African people. Like Marcus Garvey before him, he laments the dwindling levels of education in the continent and the ever rising levels of corruption. These have to be contained!

We, at Brandhill Africa (Pty) Ltd – through our platforms, Jambo Africa Online and the Biashara Services and Products Africa (BiSPA) Conference and Exhibition – will always ensure we do our best in empowering our people with information on trade and investment opportunities accruing from the implementation of the AfCFTA. Fortunately, with our three editions on the floor, the African and world communities have already

shown immense interest and have identified us as a reliable source of information and a reservoir for their inspiration for the “Africa we want”! We will always cherish this support and will never take it forever granted. Asante sana.

This month we’re welcoming a new regular columnist, Dr Bamidele Adeoye, DBA. Born in Nigeria but based in the United States, Dr Adeoye is a Research Consultant and Adjunct Professor. An avowed pan-Africanist, I have found his writing poignant, moving and indeed infectious. He’s one of those advocates of Africa’s renewal in the diaspora and indeed one of Africa’s brand ambassadors.

Our Editor, Andile Msindwana, is on leave and I’m honoured that he has put me in the driving seat. On a lighter note, I felt like I was a driver navigating his way in a city, with no traffic lights and round-about a, overflowing with traffic and having many potholes, I do hope as my passengers, you enjoy this journalistic ride across the continent!

As we enter the festive season, we wish you the best of times with your loved ones. Those who will be travelling, please be mindful of the road safety regulations. To all of us, let’s continue observing the health and safety protocols intended to contain the spread of COVID-19: keep a safe social distance; wash your hands regularly; and sanitise!