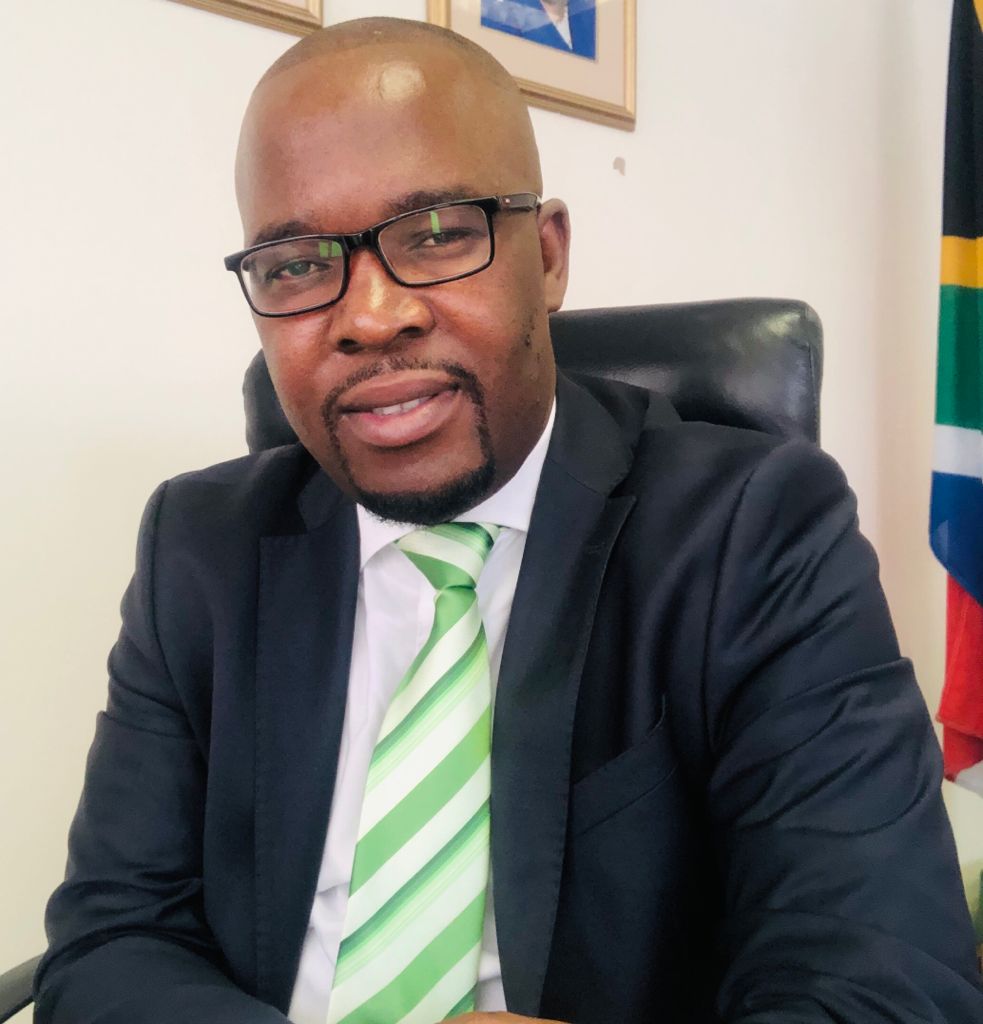 A few days ago, South African President, H.E. Cyril Ramaphosa, returned from a crucial international engagement amid the racking global COVID-19 pandemic. There have been mixed reactions and myriad questions in the public discourse as to what was the President doing at the G7?

Worth noting against what was in the public discourse on his attendance of the G7 held in Cornwall in the United Kingdom (UK) is that the President was invited by the G7 leaders hosted by the UK Prime Minister, HE Boris Johnson. And so, President Ramaphosa needed to attend such deliberations of this magnitude that brought together world leaders of the developed economies, which is constituted by the United States, Japan, France, Germany, Italy, Canada, and the United Kingdom.

Indeed, South Africa does engage with these countries through several platforms, apart from bilateral relations within the context of the foreign policy implementation. Thus, president Ramaphosa’s presence at the G7 was not astonishing at all; since the dawn of democracy 27 years ago, the country has been forging relations and collaborating with many countries, mini and multilateral bodies to advance national priorities.

Just before jetting off to the UK, the President opined in his weekly newsletter that “gatherings such as the G7 are essential opportunities for South Africa to promote its view of a fairer and more peaceful world. He further pointed out that such gatherings are also a strategic platform to promote our country as a destination to invest, do business, as a partner for development, and as an ally in resolving the most pressing social and political issues facing humankind.

It is refreshing to state that South Africa has been honouring invitations to this formation and many more over the years as they present opportunities to advance the country’s national priorities. It is important to indicate that the President’s attendance finds better expression in foreign policy implementation and the commitment to strengthening multilateralism.

Against this background, it seems as if some, particularly the youth on social media platforms, did not sufficiently understand President Ramaphosa’s attendance at the G7. As a result, logic permits that as the Head of Public Diplomacy, Clayson Monyela had to take advantage of the social media revolution by extending a hand of knowledge to social network pundits who question or lack understanding why President Ramaphosa was attending the G7 despite media statements in the public domain.

In South Africa, currently, there is no legislation to regulate the social media space to counter “false narratives” and the spread of fake news as regulating social media content may be construed as a threat to media freedom as enshrined in the Constitution. But the youth have to be empowered sufficiently to be able to spot fake news and to dismiss it with the contempt it deserves. Let me echo Vladimir Lenin’s unchallengeable dictum: “The youth must learn!”

South Africans, just like in any developed countries, want accurate real-time information, a government programme of action, President’s participation at the G7, which mirrors the country’s international agenda, policy, as well as day-to-day government activities aimed at improving their lives.

Though Monyela did offer factual information in this regard, one is concerned about the pressure of news that is mixed with the lack of understanding of how South Africa envisages its international programmes. While it is true that today, journalists embrace the social media revolution since it is cheap and faster in terms of reporting breaking news stories, it is vital to those who are in the media space to continue using information from credible sources like think tanks and government platforms as a whole for better understanding.

It is an unavoidable reality that South Africa is part of the global community; therefore, its economic challenges are not in isolation requiring only home-grown solutions that preclude it from participating in strategic platforms such as the G7. Now, it is important to highlight that South Africa being in acquaintance with the developed economies and many more, afford opportunities for advancing its domestic interests and those of the African continent.

South Africa’s engagement with developed economies is in line with the determination to advance and consolidate the African Agenda because the country’s development is inextricably linked to that of the continent. Therefore, it is laudable that South Africa was the only African country invited to this formation of the wealthiest countries, which held 30.7 percent of the global gross domestic product (GDP) in 2019 and expected to account for 45 percent in 2025.

South Africa’s attendance at the G7 summit should be viewed positively and as an expression of confidence in the well-being of the country’s leadership. We all know that this leadership exhibited capabilities during the African Union (AU) Chairpersonship, stewardship of Africa’s response to COVID-19 pandemic and an additional opportunity to promote our continent as a destination for investments.

Any misconception regarding President Ramaphosa’s presence at the recent G7 lacks an understanding of our country’s foreign policy; the challenges we’re facing as a country and the continent; and what needs to be done to advance Africa’s socio-economic growth. Our foreign policy is entrenched on the basis which can be better traced back to our late President Nelson Mandela’s announcement on the eve of the democratic dispensation that “the time has come for South Africa to take its rightful position in the world affairs”.

It is, therefore, no doubt that the President’s G7 summit attendance is in line with the country’s foreign policy objectives. However, all misconception has led the uninitiated members of society in the social media revolution space to fail to appreciate the respect that the world bestows upon us. This form of misrepresentation of facts in the information superhighway phenomenon, which is upon us in the world as the fourth industrial revolution gains traction, will deny our country an opportunity to celebrate the recognition bestowed upon us as we take our rightful position in world affairs as envisioned by Madiba. Let us, as the youth, embrace this mandate history is imposing upon our country.

Curtis Singo is attached to the Trade and Investment Unit at the department of International Relations and Cooperation in Pretoria. This his personal opinion.