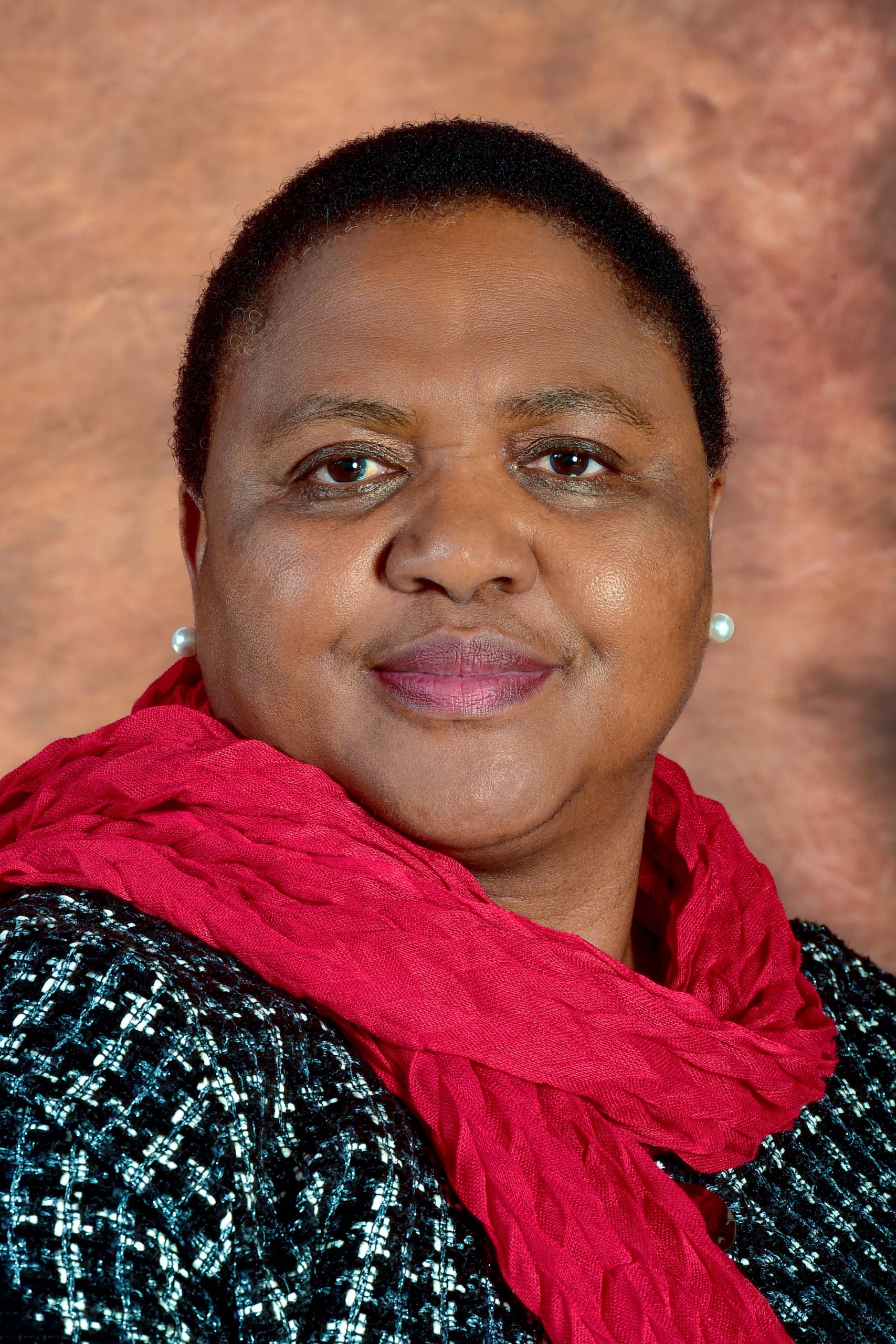 This is the statement of the Minister of Agriculture, Land Reform and Rural Development, H.E. Thoko Didiza, lifting the country-wide ban on movement of cattle after it was declared 21 days ago…

The decision is based on the work done by the State Vetenary services, Private vets and animal Health Technicians during the duration of the ban. The cooperation of Traditional Leaders, communities and the police assisted in limiting the spread.

It is encouraging that the Eastern Cape, Western Cape and Northern Cape Provinces have not had a single case before and during the 21 days.

In Gauteng and North West there has been suspect cases around quarantined farms and in Mpumalanga no new cases has been picked up in the past week.

In an effort to limit the negative effects of the disease as much as possible, the Minister has taken the decision to repeal the control measures relating to foot and mouth disease as prescribed in the Government Notice No. 2075 of 10 May 2022 and Government Notice No.2391 of 18 August 2022, and allow movements under certain conditions as outlined below, in the rest of the country except the new Disease Management Areas in Limpopo, KwaZulu-Natal and Free State as per attached maps- further details describing the DMA is in the Gazette Notice.

All movements must be accompanied by 1) owner declaration, 2) recipient undertaking to isolate the animals for at least 28 days before introducing them onto the main herd, 3) all Stock Theft documents (Section 6 and section 8 documents).

We will continue with surveillance and vaccination in these areas that still has active infections. We call upon farmers and communities to observe the health protocols that have been put in place and refrain from illegal movement of cattle/animals.

Once again I call for improvement in the primary animal health care and the strengthening of biosecurity measures by all farmers, feedlots and auctioneers.

Issued by the Department of Agriculture, Land Reform and Rural Development: