“Living each day to the end”: Thabs Dube lives the Letz brand 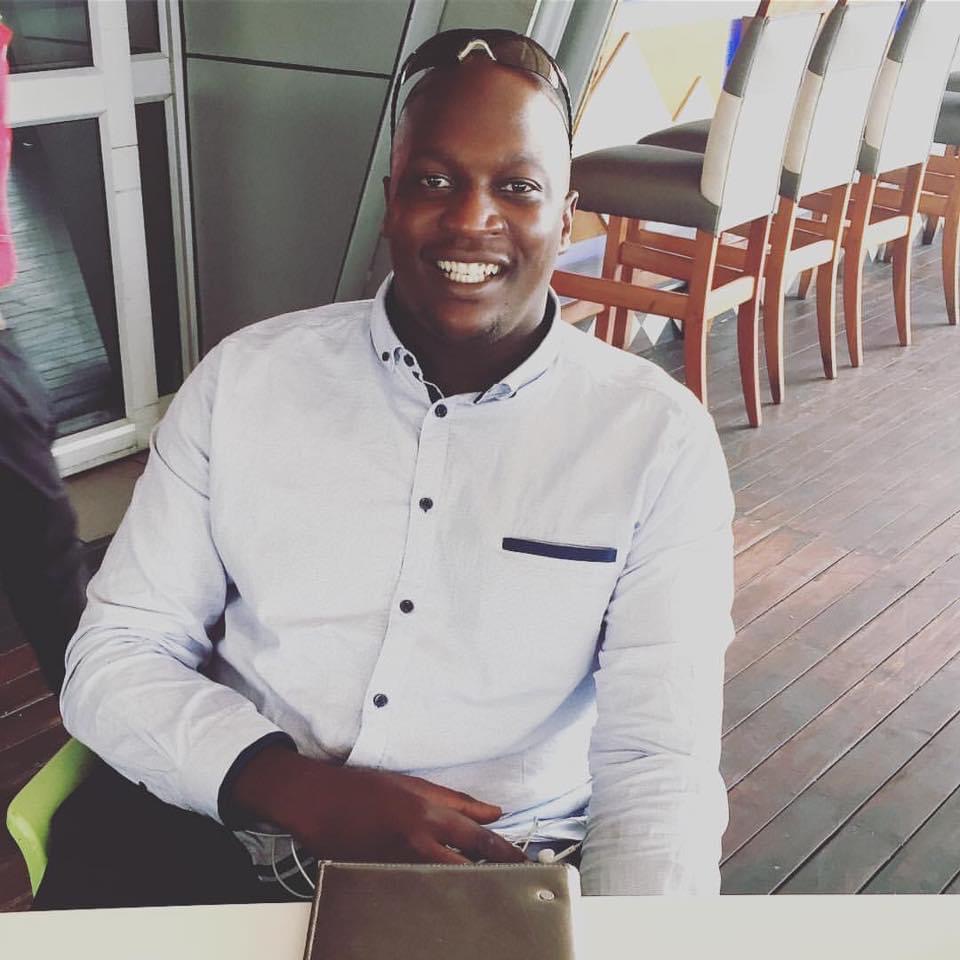 Thabs Dube survived a near-death motorbike crash that resulted in the amputation of his leg. Now 27, he’s the founder and Managing Director of Letz, a leather accessories brand that aims to inspire others to “Live Each Day to The End”.

The following is his story as he told it to Rebekah Funk – this is his story of strife, perseverance and triumph over adversity.

When Thabs was young he wanted to be a pilot. It would be a ticket to freedom, he thought, flying high above any societal norms that could hold him down. “I wanted to experience things I’d never been told or that I’d never imagined,” he explains. “To be above everyone else and go wherever I needed to go.”

Raised by grandparents in Soweto, Thabs moved down to Cape Town after they died within a year of each other. He was in Grade 10. Settling in Khayelitsha, he continued to study and later worked as a waiter and bouncer. He enjoyed life, friends and weekend clubbing. Eventually, he hoped, he could make his way up the corporate ladder to be a “big CEO of a multinational company” – or anything else that would make him as much money as possible.

“I had nothing to lose but everything to gain,” says Thabs. “Although when I look back now, I realise I’ve lost a lot of things in life, you know?”

It was just past midnight on a cold Saturday morning in August 2013 when the then 20-year-old’s dreams came crashing down. “I’d just left work,” he recalls. “I got a ride from a friend on the back of his motorbike. Literally five minutes into the drive – halfway home – this other bike ran into us. I remember, after the crash, I was trying to stand up and noticed my leg was hanging from the side. It still haunts me.”

Within seconds, Thabs’s future had been rewritten. One leg needed to be amputated immediately after the accident, the other was badly broken and there was a massive crack in his skull. he spent the next nine months in hospital, another year in a wheelchair and then began the difficult process of learning to do everything on crutches.

As traumatic as his physical injuries were, however, it was Thabs’s psychological scarring that would take longest to heal. Flashbacks and phantom pains became crippling in the months following the accident. “I had suicidal thoughts,” he admits. “I attempted suicide because I didn’t like who I was at that point. I was not proud of being in a wheelchair and I nearly became homeless.” At one point, he says, he’d wake up to eat breakfast and be so depressed that he’d go straight back to bed and try to sleep his day away.

“Eventually I ‘revisited the whiteboard’, as I call it. I realised that if I always did the same things I’d been doing yesterday and today, I’d always get the same result. I had to redefine or redraw myself as a person who would stand up and start doing things better this time.”

It was this resolve and a new mantra to ‘Live Each Day to The End’ that inspired Thabs to found Letz, his clothing and accessories brand. The name combines the first letter of words in his mantra to make ‘Let’ and adds ‘z’ – the end of the alphabet.

“At that time people were giving me money to buy the things I needed. So I collected all the money and went to Mr Price and bought plain T-shirts, which I then sent to a friend to print the message ‘With a T-shirt like this, who needs a leg?’”

Selling T-shirts – and then hoodies – to supportive family and friends out of his makeshift home shop, Thabs began dreaming of how his business could expand. “I knew a little about leather stitching from my grandmother, so I started making small leather pouches and wallets, and so I was growing the brand to where it is now.”

By the end of 2017, Thabs had opened a humble workshop in Stellenbosch and demand for his custom-designed leather bags grew. But it’s the jobs he’s created rather than the profits he’s made that he likes to highlight. “One thing I’m most proud of is that I’ve managed to create jobs,” he says emphatically. “We have a workshop in Stellenbosch that’s employing local people. I’m creating only five paid jobs at the moment – six including me and seven if you count a friend who’s unpaid but always helping. But it can be more. It can be bigger.”

Today’s ambitions for the future and his hopes for Letz mimic Thabs’s childhood plans to fly – the sky’s the limit. “Letz is not just a brand; it’s an example to other people. The kinds of setbacks and adversity I’ve experienced do not discriminate. Anybody can be disabled, or differently-abled, and everyone reacts to it in a very different way. I also struggle to adapt to it,” he explains.

“But thankfully, eventually some strength in me, some spark grew to be a big fire and it motivated me to do more with my life. I want to have the strength and the courage to inspire others who are also suicidal and thinking that life is over.”

So what gets him through the worst days, even now? “As long as you can still see the stars, you can rise and try again.”