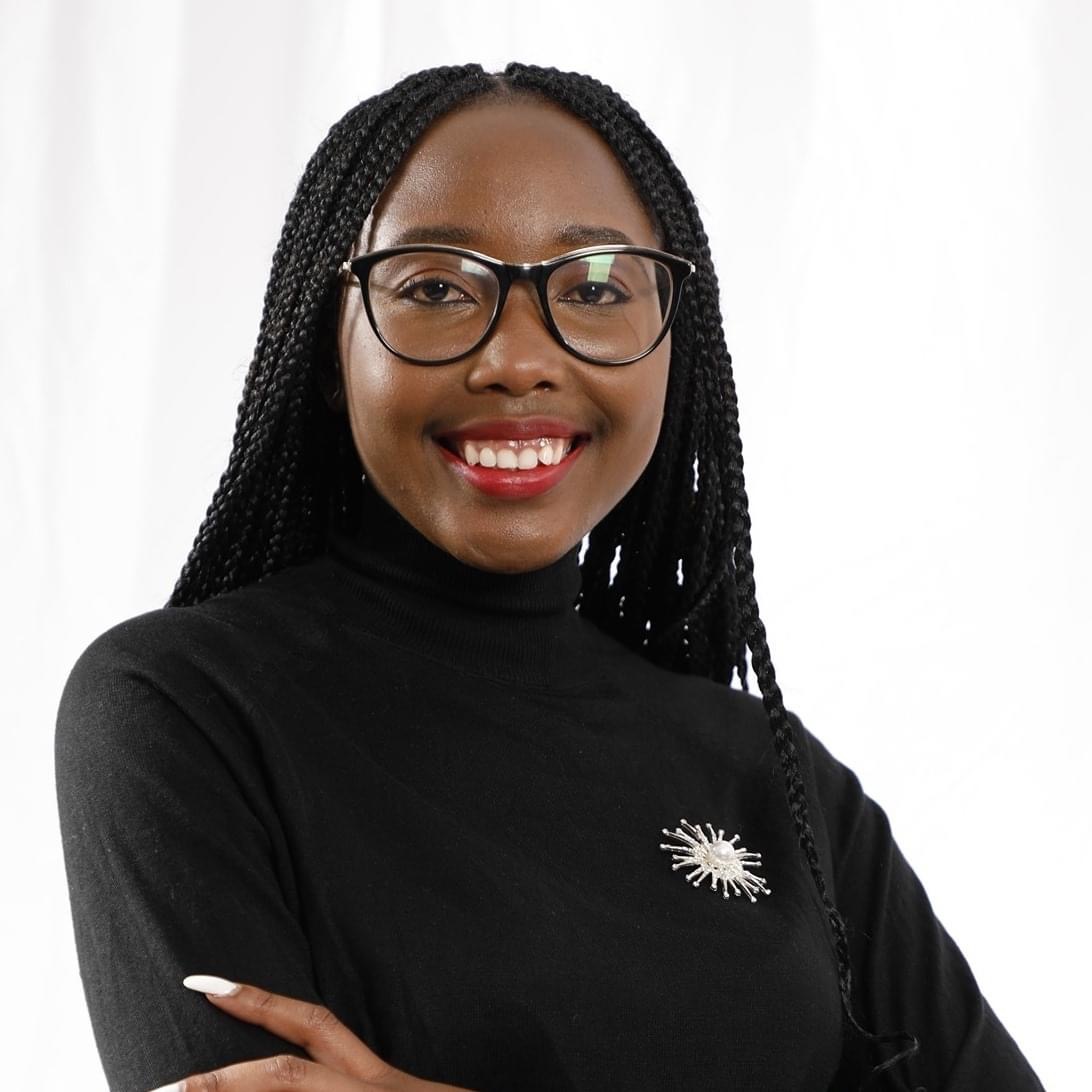 For the older generation of Africans, memories of erstwhile South West Africa are that of a country caught up in a bloody war.

The battle lines were between the occupied settler South African government and the national liberation movement, the South West African People’s Organisation (SWAPO).

The liberation fighters were led by the charismatic Sam Nujoma.

And oh, the battle for the heart and soul of present-day Namibia was also known as the Bush War.

SWAPO and its guerillas used neighbouring Angola as the springboard, while the Boers and their sophisticated machinery fought the “terrorists” from south of the great Kunene River.

It was a multi-pronged warfare involiving the US-backed the National Union for the Total Independence of Angola (Unita), while battle-hardened internationalist fighters from Cuba fought alongside the Angolan forces and SWAPO.

At the end of it all Nujoma – particularly after the apartheid regime was clobbered at the battle of Cuito Canavale; his ex-Robben Islander Herman Toivo ya Toivo; and party leadership emerged triumphant. They sauntered into the capital Windhoek, and renamed the motherland, Namibia.

But then this was a war of largely old men and women.

Like is the case with many African liberated countries, the old folks started being criticized by the younger generation of overstaying political office.

In present-day Namibia incumbent President Hage Geingob is looking at the younger generation to bring youthful vibrancy into governance.

Against this background, the 23-year-old activist and lawyer, Emma Theofilus got a “surprisingly rare” phone call from the State House. On the other end of the line was President Geingob himself.

Theofilus had been appointed Namibia’s youngest Cabinet Minister. The President informed her she had been appointed the Deputy Minister of Technology and Information. This is a key strategic appointment considering that nowadays 4IR is the buzzword.

The appointment, which was also a first for the country, set the tongues wagging inside and beyond the borders of Namibia – with many questioning the decision by President Geingob, while the others, especially the youth, welcomed the move, which they believed was watershed for the country with a population of about 3 million people.

It was in March 2020, when  President Geingob dropped what others considered a bombshell and appointed Emma Inamutila Theofelus (aged 23 at the time) to cabinet, to assist with leading public communication on preventative steps against Namibia’s COVID-19 pandemic.

The appointment also made her one of the youngest members of parliament in southern African.

Prior to her political appointment, she had completed a law degree at the University of Namibia. She was also a Board Member of the National Council of Higher Education.

Walla! In 2020 she was  counted among  one of the 100 Most Influential African Women and also the youngest on that list.

So far, South Africa’s Itumeleng Ntsube is believed to be the youngest in Africa to ascend the political power ranks to become a member of parliament at 21. However, several countries across the continent have over the recent years appointed the unusually younger cabinet ministers. They include among others, Jean de Dieu Jado (at age 30) of Rwanda; Bogolo Joy Kenewendo (31) of Botswana; Christy Coventer (34) of Zimbabwe and Kamissa Camara (35) of Mali.

The newcomer, to the pack of young minds in the running of governments, Emma Theofilus is today in the centre of speculative analysis, questioning her capacity and competence. Older politicians believe the young woman was made to bite more than she could chew, while younger activists and wannabes political heavyweights see it otherwise. They believe it is time that “tired” older men and women found their exit from parliamentary chambers to give way to fresh ideas, especially at the time when economies in most parts of Africa are not growing at satisfactory rates.

“I do not think I am special, but I do not think I am inexperienced; and I do not think being young or female has anything to do with my appointment,” she reportedly told a Namibian National. “Anything I set myself to do and any environment I want to work into, I can do it; so the issue of inexperience does not hold any water. I am excited. I am told I will be used as a benchmark for young people. I take on the challenge like I have taken other leadership roles. It is uncharted territory and political space but I am ready to take on the challenge.”

Theofilus is widely known in the Namibian civil society fraternity as a “highly capable” and committed young activist, leader and  political commentator.

Theofilus’ appointment comes at a time when the youth in Namibia had been calling for the introduction of more youthful faces into the country’s leadership structure which is largely made of retiring old folks.

Before her life-changing appointment, the young lawyer, was employed as a legal officer in the Ministry of Justice where she dealt with drafting human rights reports as well as implementing the human rights strategy of the nation.

At the age of 20, when most young beautiful women like her, would be expected by sexist societies to be exchanging hardwork for beauty pageants and subsequent fame, Theofelus was the acting speaker of the Children’s Parliament, a position she served with integrity. A youth activist and feminist at heart, the Deputy Minister was also involved in youth developing programmes in the country and has travelled vastly speaking at youth forums.

Having been raised amongst seven children shaped her into a strong and hardworking individual. Her parents, who are both police officers, encouraged them from an early age to work hard and do what was right. They motivated each and every one of them to pursue their dreams and as a result, her leadership qualities were honed at a young age.

Bagging the class captain title in all her classes; serving as head girl at Khomas High School; as Junior Mayor of the capital, Windhoek; as well as being part of the children’s parliament are some of her achievements.