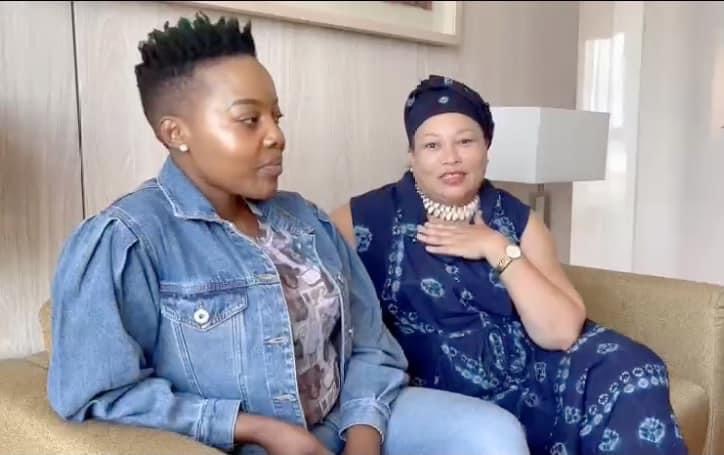 Amb Ruby Marks welcomes our musical sensation, Nomcebo Zikode, in Benin where she will be performing tomorrow.

There are many reasons to be proud of being a South African, but nothing made us prouder then watching the enormous success that talented Master KG had with the hit song Jerusalema featuring the enormous powerhouse and talented superstar in the making, Nomcebo Zikode! On TikTok, #Jerusalema has 418 million views while #JerusalemaChallenge has nearly 200 million. According to a TikTok representative, the song has garnered more than one billion video views on the platform all together, as well as 812 million creations.

And so even though this week was hectic with back to back meetings, I just had to go and fangirl over her when she arrived today in Cotonou, Benin. Nomcebo will be performing at an outdoor concert here in Benin on Saturday, and the concert is virtually sold out! I’m pretty sure that the entire place will be rocking out to Jerusalema on Saturday night, with some of the other hit songs she’s got up her sleeve.

It was good to share with her a few tips on her own public diplomacy – after all, she represents SA as a brand, and her brand value to us is huge!

I will make sure that our other embassies know where she’s heading next.

We shot this short video below, and in an effort to make her name less ‘difficult’ for others, she pronounced it the English way. I stopped the video and said: “No way – they need to say your name the way your mother intended it! Really, why should we compromise on the pronunciation of our names?! We can and should be considerate about many things, but not about our names! Anyway, bring back the click.”

But really, I’m so proud of our girl!

Here’s the link to the video the two recorded: