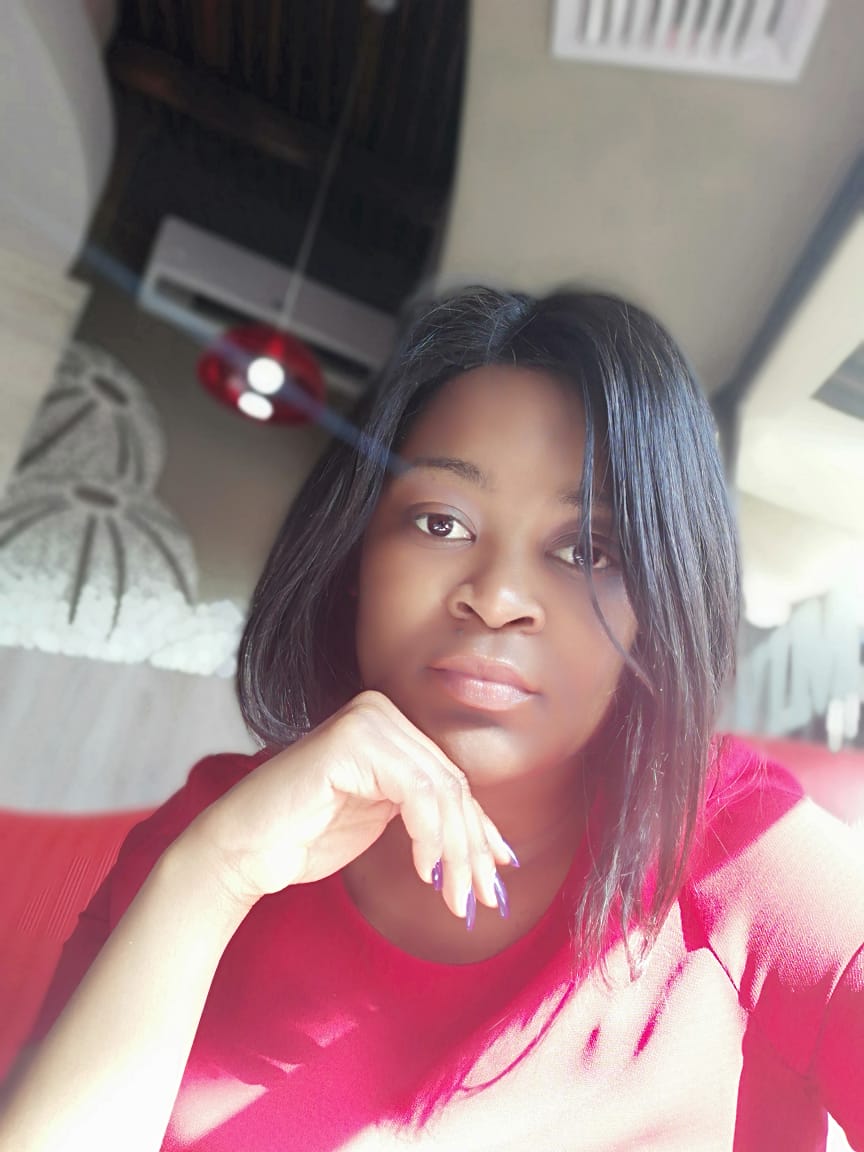 Africa is a unique continent that is abundantly endowed with a lot of natural resources which include cobalt, diamonds, platinum uranium and oil to name a few. The prospects of extracting these precious resources has made investing in the continent appealing to foreign companies. Most foreign companies when they want to expand their operations on the continent, they will initially open their offices in South Africa which is considered the launch pad to Africa. Afterwards, they will move to Nigeria or Egypt. Oftentimes Anglophone corporations overlook Francophone countries as investment opportunities and South Africa corporations are no exception to this.

The African continent consists of 55 countries and out of them, 22 countries have French as their official language. These countries collectively have a population of over 300 million people, this is a large population which if penetrated into could be lucrative. Francophone countries are predominantly located in central and western Africa region, and include but are not limited to Burkina Faso, Democratic Republic of Congo, Côte d’Ivoire, Senegal and Cameroon. These countries are endowed with large quantities of natural resources. Despite all this, South African companies are reluctant to do business in this region. However, this region it too dynamic to be ignored. It is worth noting that there has been some efforts to encourage South African countries to venture into this region, these efforts have not been fruitful.

According to Victor Lopes an economist from Standard Chartered Bank, Francophone Africa constitutes 15% of Africa’s GDP and receives approximately 20% of foreign direct investments that are directed to Africa. This number illustrates that this region is receiving interest and investments from foreign companies. Unlike other major projects that South African companies have missed out on, this region with some investment and patience has the potential to be a worthwhile.

Some businesses are deterred from doing business in Francophone countries because they believe that the political volatility in the region will hinder their businesses. These issues have been taken seriously and addressed, in order to attract business in their countries. According to the 2018 World Bank’s annual “Ease of Doing Business” report assesses that: French-speaking countries achieved especially notable results. The report recognized Togo and Côte d’Ivoire as among “the 10 economies improving the most across three or more areas measured by Ease of Doing Business in 2017/18. There are two major factors that make doing business in Francophone Africa easier. Firstly, the implementation of the Organization for Harmonization of Business Law in Africa (OHADA). OHADA is a legal system that has created homogeneousness amongst member states, which has subsequently created accountability and transparency. Secondly, there is a single currency the West and Central African CFA, these currencies are both pegged to the Euro and they offer currency stability.

The region currently boasts five out of the ten fastest growing economies in Sub-Saharan Africa, namely, Côte d’Ivoire 7%, Senegal 6.7%, Benin 6.3%, Burkina Faso 6% and Guinea 5.9%. In the South African context, there is huge potential for mining and extraction of natural resources. It is an emerging mining region with countries such as Côte d’Ivoire, Burkina Faso, Guinea and Mali being earmarked as countries that will be leading the mining growth. The region is endowed with vast natural resources: Côte d’Ivoire is the leading producer of cocoa, Mali is the second largest producer of Shea nuts, and DRC has the world’s largest reserves of coltan and cobalt. Cote d’Ivoire is the largest producers of cocoa and Cameroon is ranked as the sixth largest producers of cocoa in the world. Other natural resources that can be found in the region include but are not limited to coffee, palm oil and cotton production.

Furthermore, there is a misconception that France still has a huge influence and foothold on the region, which will make it difficult to penetrate that market. There is no denying it that there are still strong ties to France but, they are diminishing. There is ample space for investors seeking to expand their operations into the region. Statistics from UN Comtrade reveal that the French share of exports to Francophone Africa has declined steadily from 13.6% of the total in 2010 to just 9.4% by 2017. Language has also been a huge barrier, it is worth noting that a lot of companies are increasingly including English as a business language.

Another deterrence to expand into the region is the notion that, a bulk of Francophone African countries are largely underdeveloped and lack good infrastructure. It is indeed challenging to get the resources to market, without proper infrastructure to process or transport them. However, amidst these challenges there are opportunities for companies to invest in the infrastructure sector.

It should be noted that, the return of the African Development Bank (AfDB) to Abidjan from Tunis was an illustration of confidence not only to the country but also to the region. The presence of the AfDB has attracted other funding agencies to have a major presence in the region. With the aforementioned information it is vital for businesses to explore this overlooked economic jewel. In closing the, the African Union created the African Continental Free Trade Area (AfCFTA) with the mission of accelerating intra-African trade and in time, it is expected to create profitable trade relationships between companies in all regions across the continent.

Ontlotlile Seemela has completed her Masters in Political Science from the University of South Africa. She investigates market trends across Sub-Saharan Africa as well as identifying key emerging markets across the region. She is a contributing writer for ArtsHelp, a short story writer, and a founder of the @Literature_nook book club.