Pietro Scalia: Though editing is defined as a hidden art, this time it’s highly visible 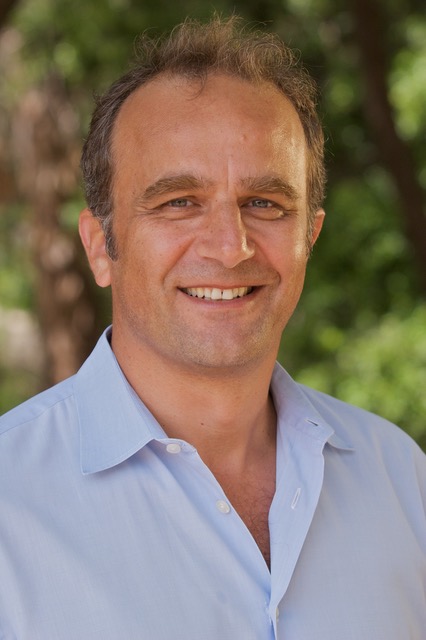 The best and most powerful film editing is often described as a hidden art, but not so with Hollywood’s multiple award-winning editor, PIETRO SCALIA, ACE. Jambo Africa Online’s Publisher, SAUL MOLOBI, this week hosted Scalia in Johannesburg.

Following the success of Ridley Scott’s THE MARTIAN in 2015 which earned Scalia ACE and BAFTA nominations he joined Scott for ALIEN: COVENANT, their eleventh film together, released in May 2017. Since then he has edited “Han Solo; A Star Wars Story” with Ron Howard and is presently in post-production of MORBIUS, directed by Daniel Espinosa, to be released in the fall of 2021.

Scalia began his career as an Assistant Editor for Oliver Stone’s WALL STREET and TALK RADIO, then went on to contribute as an Associate Editor on BORN ON THE FOURTH OF JULY and as an Additional Editor on THE DOORS.

After editing BODY OF LIES, ROBIN HOOD, PROMETHEUS, THE COUNSELOR for Scott, Scalia completed THE AMAZING SPIDERMAN 1and 2 for Marc Webb.  Other editing credits include LITTLE BUDDHA and STEALING BEAUTY for Bernardo Bertolucci, THE QUICK AND THE DEAD for Sam Raimi, PLAYING BY HEART for Willard Carroll, MEMOIRS OF A GEISHA for Rob Marshall and KICKASS for Matthew Vaughn.

He has also edited documentaries such as “40 YEARS OF SILENCE: AN INDONESIAN TRAGEDY, THE ELEVENTH HOUR and ASHES AND SNOW.

In addition, Scalia’s efforts include stints as music producer with composer Hans Zimmer on three of Scott’s films, and served as a Jury member at the Venice Film Festival in 2004 and at the Zurich Film festival in 2012.

The Italian-born Scalia was raised and educated in Switzerland before moving to the United States to pursue filmmaking, receiving his MFA in Film and Theatre Arts from UCLA in 1985.

Catch Scalia’s interview with Thabiso Kotane on PowerFM on https://omny.fm/shows/power-drive/understanding-the-art-of-editing.

For the full video recording of Scalia’s presentation to the webinar organised by Brandhill Africa, please click on the link below: