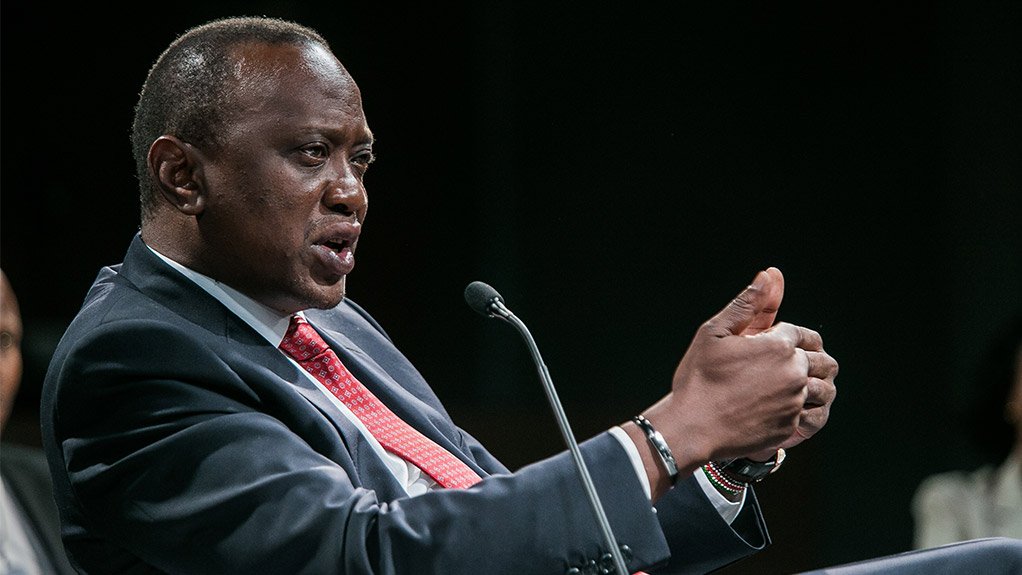 The President, who was on an inspection tour of infrastructure projects implemented by the Government and partners at the technopolis, inaugurated an eight-storey headquarters of Konza Technopolis Development Authority (KoTDA).

The ultra-modern office block will provide KoTDA staff and partners a conducive on-site working environment to support accelerated roll-out of the techno city while the data centre will offer reliable infrastructure and business-friendly services through a superior ICT backbone.

“Our quest is to be a technology disrupter, M-Pesa set the pace; may the centre that we commission today be an incubator for the next big-global technology disruption. Right here, made in Kenya for the World,” President Kenyatta said after his extensive tour of the technopolis.

When complete, the expansive Konza technology city which traverses three neighboring counties of Machakos, Makueni and Kajiado will occupy 5,000-acres of land.

The President also announced that he will soon preside over the ground breaking for the construction of Africa’s most modern science and technology university.

As an anchor project of the country’s Vision 2030 development blueprint, President Kenyatta said Konza is envisaged to be a world-class technology hub, adding that the Coronavirus pandemic had taught the country the potential of ICT to insulate the economy from unforeseen disruptions.

“Upon completion of the project in the next few years, Kenya’s position as a global hub for science, technology and innovation will be entrenched further. We have the chance, right now, in the global race to create high-tech jobs in the digital space,” the President said.

The Head of State reassured that Kenya’s journey towards becoming an industrialised middle-income country was on course, saying the projects being implemented across the country will not only bring development closer to the people but also build a robust foundation to catapult the country into the league of modern and prosperous nations in years to come.

“The challenge to each one of us is to continue doing our very best to bring Kenya’s great destiny into reality. This requires that we come together as one nation and one people, putting aside partisan interests and divides by building bridges between our communities,” he said.

At the same time, the President appealed to politicians to put aside petty differences and individualism, saying those are vices that will prevent the country from achieving its development targets.

Speaking at the event, Mr Odinga said the opening of the state-of-the-art data centre is a clear proof that with unity and working together the country will reach new levels of development much faster.

On his part, Mr Musyoka assured President Kenyatta of his full backing as the Government rolls out development projects across the country and take services closer to Kenyans.

ICT Cabinet Secretary Joe Mucheru thanked President Kenyatta for ensuring that the dream of Konza technopolis is realized through the various enabling infrastructure projects being implemented at the city.

Earlier, President Kenyatta presided over the official opening of the new Machakos county offices and convention centre.The President, who was accompanied by former Prime Minister Raila Odinga and former Vice President Kalonzo Musyoka among other leaders, was received and taken on a guided tour of the ultra-modern office complex by Governor Alfred Mutua.