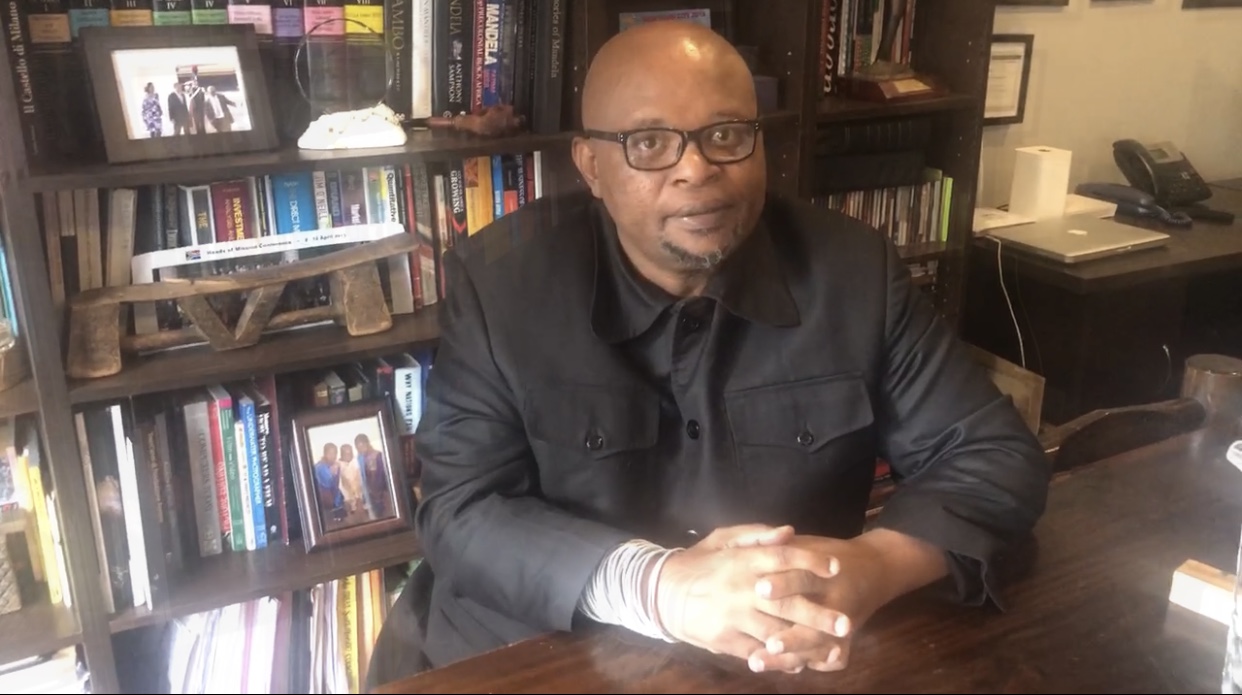 Compliments of the new year to all of you and I hope you enjoyed the festive season amidst the outbreak of the COVID-19 pandemic. We shall overcome it.

The advent of globalisation has indeed necessitated that cities, regions/provinces, countries and continents forced brand themselves so that they could compete for foreign direct investments and tourism and to open market access opportunities for their strategic exports – particularly value added products. The whole purpose of nation brand is for countries to gain competitive advantage – hence Simon Anholt has coined the concept of competitive identity.

What countries should know is that whether they invest in nation brand activities or not, the mis/perceptions of them by stakeholders persists so it is up to them to make the necessary interventions on developing the kind of brand image that would be construed as positive. I’m glad a number of African countries such as Kenya and South Africa have established nation brand agencies to undertake this mammoth task.

And I have seen a number of marketing colleges such as the Vega School in Johannesburg and individual academics in a number of universities across the continent focusing on this subject. That’s why the Brandhill Africa group was established to help develop innovative and out-of-the-box strategies to counter the negative perceptions of Africa that have been inculcated by mainstream global media corporations.

The question then is how do we manage the perception of Africa away from the images of a dark continent as articulated by Joseph Conrad in his seminal work, “The Heart of Darkness”. How do we manage the reputation of Africa while we avoid “the danger of [communicating] a single story”, as Chimamanda Ngozi Adichie, a Nigerian contemporary novelist, has put it. How do we communicate a message of the “Africa rising” narrative while at the same time asserting the sub-text that “Africa is not a country”, as eloquently articulated by Arthur Lewin.

Beyond this, how do we manage the nation brands of Africa Union’s 55 member states within the context of Africa having established a Continental Free Trade Area. To us, these complexities provide us with opportunities for presenting individual nation brands which are at once integrated and yet distinctive and varied. Remember the maxim: “unity and struggle of the opposites”?

As the Brandhill Africa group, we have positioned ourselves as a “competitive identity and public diplomacy agency”. The concept of competitive identity could, for clarity’s sake, be used as synonymous to concept of “nation brand” although, as I have alluded to this earlier, Anholt developed it as an attempt to shy away from the latter. In essence, by positioning ourselves as a competitive identity means, in essence, we are a marketing agency. And our delivery platforms are this publication, Jambo Africa Online, and the Biashara Services and Products Africa (BiSPA) Conference and Exhibition – including its bi-monthly sector- based virtual seminars.

The basics of the art and science of marketing are essentially to develop a differentiated identity of its subject – be it a person, product, company, organisation, city, province, country or continent. That is, we try to develop a subject’s unique identity and build its brand equity by promoting the customers’ awareness of it; building loyalty or following for it from its audiences/ customers; getting its audience to trust it or developing affinity for it; positioning it as of excellent quality and a value for its customers/audience’s money; and, by increasing its uptake among its customers/ audiences.

Do note that marketing is the foundational discipline upon which all sub-disciplines such as advertising; sales and promotions; public relations; event management; corporate social Investmebt (CSI); and, stakeholder management are based upon.

“Public diplomacy” involves mobilising non-state actors (such as the private sector, civil society and academic institutions) as the arsenals of “soft power” (as coined by Joseph Nye) to deliver a country’s foreign policy or national interests. This means our primary clients are the diplomatic missions (representing 55 AU member states) resident in South Africa and other African capitals which we should support in managing their countries’ nation brand images and to position them as viable destinations for tourism and investments while at the same time promoting their strategic exports through their international relations and cooperation programmes.

These are undertaken under a programme we’re referring to as the “Africa House” which is housed under our subsidiary, Brandhill Africa Institute (Pty) Ltd. My team and I are equipped with an insatiable appetite to build the Brandhill Africa brand into an African icon – and the past six months could attest to this. Martin Roll further posits that iconic brands tell stories that resonate with their stakeholders and touch their lives in some way that could be defined by a single word such as freedom (for Harley-Davidson); power (BMW); design (Apple); elegance (Dior); imagination (Lego); beauty (Estee Lauder); and safety (Volvo).

So what about the Brandhill Africa brand? Ours is simple – not simplistic but profound! The one word is pride! We derive our pride from Africa’s illustrious history as the cradle of civilisation. We are proud to reclaim Africa’s rich heritage which was once raped, maimed and stolen by decades of colonialism and its legacies. We, therefore, pride ourselves as the gallant brand re/branding troubadours who are determined to change narratives on Africa. For us, and doses of research churned out by the Bretton Woods institutions and our own Africa Development Bank (ADB), all give the same testimony: Africa is the world’s next socio-economic frontier.

Yes – excuse the pun – we are like a pride of lions. Giraffes may be taller than us in height; elephants may be much bigger than us in weight and even taller in height; a leopard may run faster than us; a buffalo may have horns that we don’t have; a rhino may be weightier; but they all bow in honour before us as we are the king of the jungle! Indeed, like the pride of lions, the Brandhill Africa brand shall with pride reclaim its leadership in the corporate jungle of Africa!

We are geared to make it iconic through the many myths that will permeate in our brand stories that we will borrow from our oral traditions. As Roll continues to muse: “For any brand to attain iconic status, it has to create an identity myth… Iconicity does not happen by chance, but rather has to be carefully planned and executed…”

Africa is blessed with many sacred legends. Mountains and hills are iconic landmarks. Mapungubwe at the confluence of South Africa, Zimbabwe and Botswana. The Great Zimbabwe hill in Masvingo built by King Monomotapa. Domboshaba hill in the north east region of Francistown, Botswana. Thaba Bosiu, the place of refuge of the legendary King Moshoeshoe in Lesotho. Table Mountain in Cape Town. The mountaineers’ ultimate dream: Mount Kilimanjaro! Yes there many icons across the African continent. Think of the biggest, largest and oldest Baobab tree in Limpopo!

On a lighter note, have you ever heard about Modimolle hill in South Africa’s Limpopo province? It is awash with myths and mythologies – legends abound in this mountain of the gods! It’s no wonder that no mountaineer has ever attempted to climb this sacred hills. Just to give a taste of such legends, one may hear timeless stories like:

These are myths that obviously can’t be proven to be true or disproved.

We hereby invite all relevant stakeholders such as corporates, governments, state-owned entities and academic institutions to partner with us in this effort.