Publisher’s Comment: When the “hand of God” shows its power 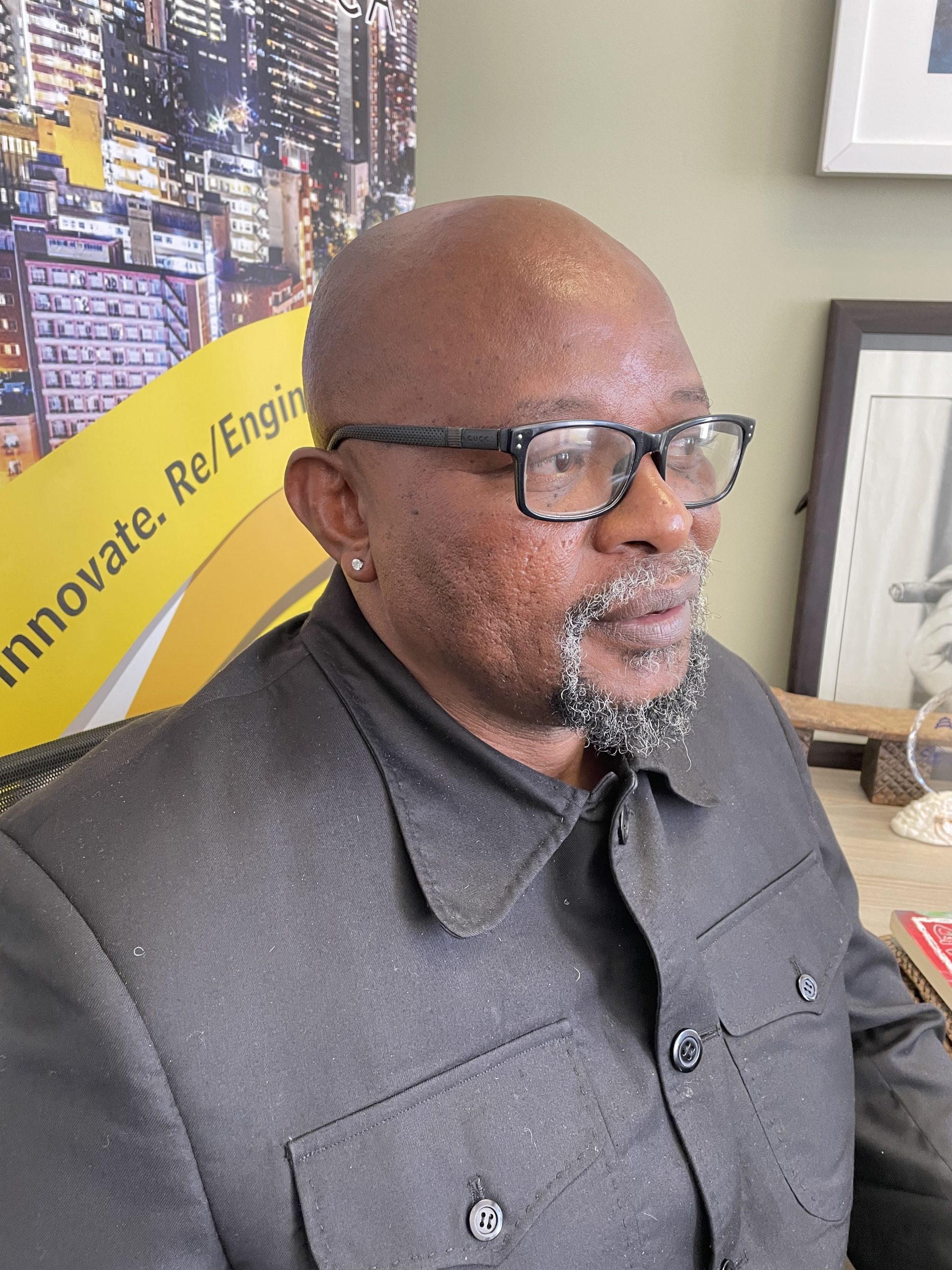 Four events in my entrepreneurial journey this week which according to the Samuel Jackson character in Quentin Tarantino’s seminal movie, “Pulp Fiction”, are sympolic of an epiphany.

Many who know me very well will tell you I’m highly ignorant of soccer. Having grown up in a rural village where soccer and boozing were the only forms of entertainment, I grew up a teetotaller and an ardent Kaizer Chiefs fan but lost interest in soccer along the way, though I still harbour some affinity for the Chiefs’ brand even if I don’t watch soccer. I’ve been occasionally going to the stadium only if I scored an invite to a suite (where I spent the better part of my time consuming processed products from our vineyards than watching the game). Yes, I did the same during the 2010 FIFA World Cup when I was a Chief Director: Public Diplomacy at the Department of International Relations and Cooperation (DIRCO) when I was part of the team hosting Heads of State and Government who were invited to the world’s soccer jamboree. Even in Italy, I did the same as I always got invites for the derby between Inter and AC Milan. The other soccer team I do have some feelings for is Liverpool FC for two reasons: I studied at the University of Liverpool so it’s a matter of brand association; and the other reason is that someone very special in my life has fallen head over heels in love with the team, so this could be yet another influence of brand association.

But I do read about soccer particularly spectacular events. One of those is Diego Maradona’s “the hand of God”. Remember this magic? This was a handling goal scored by Maradona during the quarter finals between Argentina and England at the 1986 FIFA World Cup. The goal was obviously illegal as per football rules as Maradona used his hand. Fortunately for him and his national team, the referees did not have a clear view of the play and also that video assistant referee technology wasn’t in existence then. Because of that miracle deemed the “Goal of the Century”, Argentina went on to win 2-1 to claim the World Cup.

The etymological origin of the imagery of the hand of God may be traced from the biblical book of Isaiah 41:13 which reads: “For I, the LORD your God, will hold your right hand, saying to you, ‘Fear not, I will help you’.”

So my miracle came yesterday when I received the letter from the Secretariat of the Africa Continental Free Trade Area (AfCFTA) confirming that H.E. Mr Wamkele Mene will be available to be the keynote speaker at the Brandhill Africa’s Africa Month celebration next week Friday on 6 May 2022. Although this gives us only a week to organise this event, we’ll pull all the proverbial stops to ensure this groundbreaking event becomes a success.

Another blessing came earlier on Tuesday, after having submitted my body of work to the UK’s Chartered Institute of Marketing, I was elected a Fellow of this professional organisation. This has literally been a ten year journey for me. Although in 2012 after I had just started my tenure in Italy as South Africa’s Consul-General, had just graduated with a Post-Graduate Diploma from the IMM Graduate School of Marketing in addition to my MA in Dramatic Art from the University of the Witwatersrand, I had already amassed over 20 years experience in the brand management sector, but I was elected an Affiliate in August 2012. In hindsight, I think I didn’t submit the complete body of work as evidence to illustrate the full spectrum of my experience.

So this week, almost ten years later after having completed an MSc in Global Marketing at the University of Liverpool in 2016, I’m glad that my humble contribution to the art, science and practice of brand management has been recognised by election as a Fellow in this prestigious professional body. But let me hasten to say I owe my experience also to all my previous supervisors, peers, subordinates, marketing service providers and clients as I have learnt a great deal from all of them as my output always went through quality assurance processes that benefited from their vigorous, and yet constructive, criticism.

The last blessing came in the form of an hour long interview in Dr Nimrod Mbele’s “Beyond Governance” show on Chai FM in which we deconstructed the AfCFTA from a brand Africa perspective. I was joined by John Karegwa, the CEO of “Invest in Africa” Conference, as we previewed his self-titled conference which will brand position Africa as a viable and sustainable destination for foreign direct investment (FDI). The conference, in which i will be one of the speakers, will be held on 1-2 July in the Netherlands. To listen to an hour podcast, please click here.

I wish you all a blessed May Day long weekend plus Mubarak Eid on Tuesday to all our Muslim readers.