Sonono Khoza: Opinion – Are school uniforms the great equaliser they claim to be? 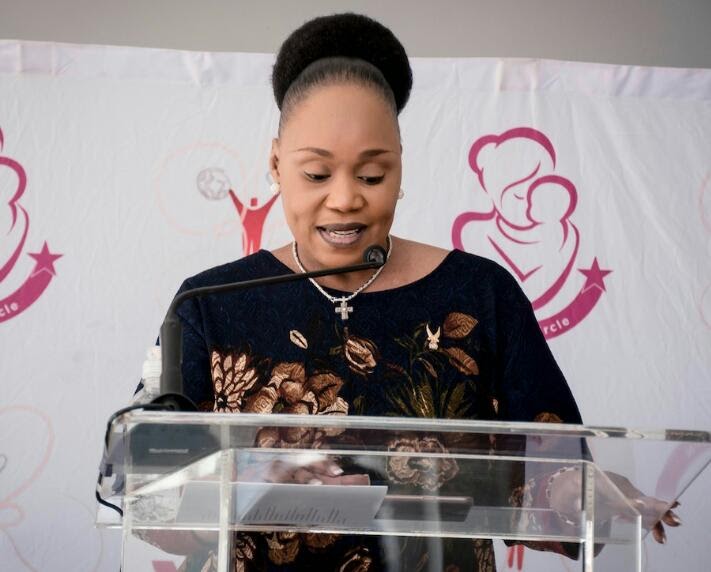 Let me begin by telling you what brought this to my attention. The other day I got a call from one of our beneficiaries, Sis Bongie who is a single mother of three children. During the conversation the single mother related the great lengths she went to ensuring that she was able to register her son in his local High School as he was transitioning from middle school to a new level of education. She was worried about not being able to get him registered and being a conscientious mother, she spent hours online making sure that every aspect of the registration went as planned. Her diligence paid off and she received a formal notification of acceptance for her son at his local High School. She is not a particularly high paid individual, but it was important to her that her child have the pride of going off to his new school is his brand new uniform. She had worked hard and saved the money necessary to give him the best that she could.

As you may or may not know, a public school uniform can be very expensive. The pants, shoes, shirts, blazer, tie and headwear (if required) as well as sports clothes, jerseys and other winter gear can add up to several thousand rand. For parents sending their children to Public schools, that cost can represent a significant portion of a months pay and eat away any of the savings that they have been able to put away over a year. But like any good mother, our single mother beneficiary was more than happy to spend that money in order to give her child dignity in entering a new and challenging environment.

Of course every item of clothing bears the crest and logo of the school being attended and is manufactured by a company that most likely holds a monopoly on using that crest and logo and may have even paid the school for the rights. All well and good, right? Well no, not right. Because there is a significant problem in the allocation of children in schools right now and government is actively shifting children around to different schools because of a lack of facilities. That, in itself, can be a huge difficulty and expense for a parent if the new school is located outside of the living area and requires transport cost and additional time for getting the child to and from school.

But that is not the biggest problem facing these parents. As Sis Bongie pointed out, she now had to buy all new uniforms because the new school had a different crest, logo and colour scheme. As if having to be inconvenienced was not enough, this poor single mother who had already spent a fortune needed to figure out how to spend a second fortune do to the inefficiency of the system. That is a brutal blow to working class people who are barely getting by as it is.

Please don’t get me wrong. I am not bashing the uniform system as a whole, there are good arguments for using school uniforms and helping to establish equality and a reduction of fashion competition in the school environment. I would even go so far as to say that uniforms can give an individual a sense of discipline and pride. That is all good. But why must we maintain a colonial perspective of competition between schools that demand that each and every school have its own uniform? Why can’t a national school system, managed by a national government ministry have one school uniform for all schools within the system? And why must we perpetuate a monopoly of manufacturers of those uniforms by licensing school logos and crest? Would it not be better to have a national uniform such as grey pants, skirt or dress, a common blazer with no insignia and a standard shirt and tie?

Would it not serve the people of this country to know that they could put together a uniform from a variety of suppliers that are not operating a monopoly and their child would not be thought any less of?

This is a call to action.

Government has developed funding models for the resourcing of schools starting from quintile one (no fee schools) to five (which are almost self sufficient having benefited from the legacy of the past but also the parents of the learners are relatively affluent), this is commendable.

But this intervention is undermined by the uniform regime which imposes huge financial obligations on parents and guardians that most are indigent families and dependent on the social welfare system for survival.

The back to school campaign we embarked on as the Zodwa Khoza Foundation is a mere drop in the ocean in trying to address this burning issue. We need a more intentional approach from our elected officials.

Sonono Khoza is the CEO of the Zodwa Khoza Foundation NPC which is based in Diepkloof, Soweto