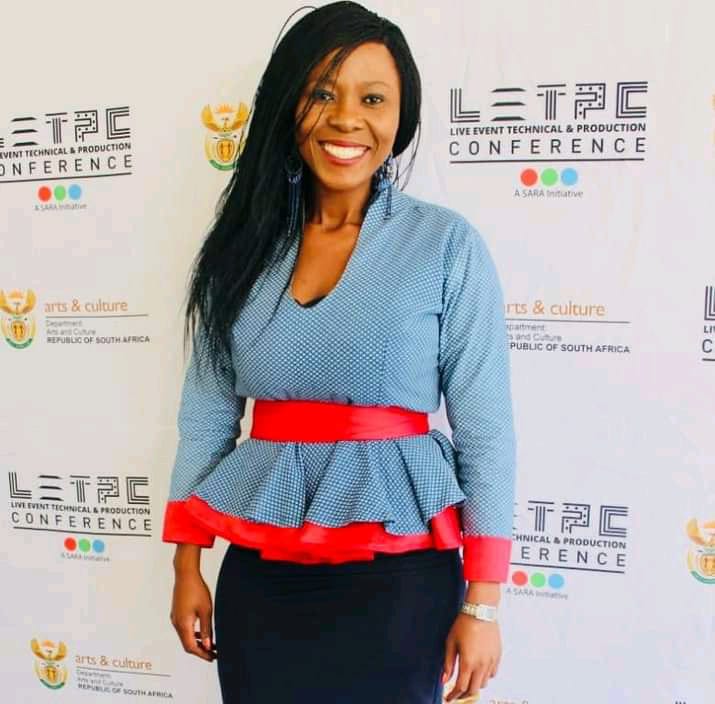 Tando Songwevu, is regarded as a thought leader on economic and cultural integration in Africa and was recently nominated as one of the “Top 200 Influential Young People in South Africa”. She is a speaker and former television presenter with an extensive career in media, local economic development, strategy development and enterprise development.

Tando is the CEO of Embo, a consulting company which provides services in strategy and project development promoting African innovation, Intra-Africa trade and Environmental sustainability initiatives. She is the founder of CHATT-Africa, a Pan-African organization that promotes cross-border trade of Made in Africa goods and services in Culture, Heritage, Arts, Tourism and Trade (CHATT).

She is South Africa`s Heritage Ambassador, and is one of the members of the policy advisory committee of the African Union’s Economic, Social and Cultural Council (ECOSOCC) which leads the ECOSOCC – AfCFTA Working Group. Tando, as the Chair, led the drafting of a policy document for the 2021 African Union’s theme on Arts, Culture and Heritage with focus on Gender and Women, Youth, Peace and Security and the Africa Continental Free Trade Area (AfCFTA) which was launched at the 2022 African Heads of State Summit.

She has served as a consultant to the UNESCO post-recovery programme on peace and development in Mali, developing a new commodity line on a “Made in Mali” label with a pilot programme in Timbuktu.

She continues to serve as a cultural expert to the implementation mandate of the Republic of Mali as the Champion of the African Union on Arts, Culture and Heritage to drive peace and economy.

CHATT-Africa Initiative will be implemented across the continent as part of the ongoing efforts of promoting “Made in Africa” goods and services by prioritising Africa’s local raw materials, increasing local production, building competitive regional value chains for export diversification, and contributing to African industrial development which has been endorsed by the African Union’s Economic, Social and Cultural Council (ECOSOCC), African Union Department of Trade and Industry (AfCFTA) unit, United Nations Educational, Scientific and Cultural Organization (UNESCO), the All Africa Association for Small and Medium Enterprises (AAASME) and the Thabo Mbeki Foundation.

Tando has travelled extensively across the regions of the African continent, invited by the African Union and various African governments to share experiences on the CHATT-Africa Initiative and how it can be adopted as a model on the continent to advance intra-Africa trade, regional and economic integration through cultural and economic integration supporting activities.

Envisaged as a high impact programme and gaining wider acceptance within the trade and industrial development sectors, Tando was invited to present CHATT Africa at the 2019 African Union Heads of State Summit in Niger where the operational phase of the AfCFTA was launched.

Tando`s latest work towards the road to the continental recovery in the post COVID-19 era has focused on strengthening CHATT-Africa ECOWAS and SADC country chapters, strategically positioning value chains in Africa’s cultural and creative industries for new markets, integrating technology trends in facilitating involvement of the youth, women, small-scale cross border traders and small and medium enterprises across the continent to accelerate trade flows in “Made in Africa” product and service brands for sustainable and inclusive development to realise the African Union’s Agenda 2063 and attainment of United Nations SDG Agenda 2030.